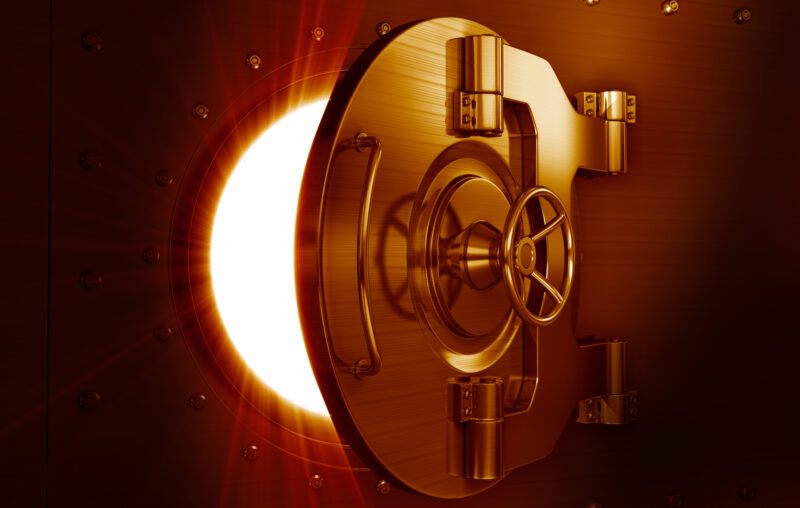 Monetarism posits that monetary policy works through the effects that Federal Reserve actions have on the money supply. In both words and deeds, Federal Reserve officials reject this tenet. And a long tradition in macroeconomics – exemplified most recently in a position paper by Florian Kern, Philippa Sigl-Glöckner, and Max Krahé – offers more detailed criticism. This short essay responds, by placing the debate between monetarists and their critics in historical perspective, citing evidence to support key monetarist propositions, and explaining how monetarist principles can be put to good use, improving monetary policy strategy, today.

This much is clear: Federal Reserve officials conduct monetary policy by managing interest rates. During normal times, they adjust their target for the federal funds rate, the interest rate on very short-term loans between banks, to achieve their stabilization goals for inflation and unemployment. During severe recessions, after bringing the funds rate down to zero, they switch tactics, offering forward guidance that promises to hold the funds rate lower for longer even after the economy begins to recover and conducting large-scale purchases of Treasury bonds and mortgage-backed securities, all to reduce longer-term interest rates and thereby provide additional policy stimulus.

Measures of the money supply such as M2 play absolutely no role in this strategic framework. Federal Reserve Chair Jerome Powell has acknowledged this. In responding to a question from Louisiana Senator John Kennedy in February 2021, he explained:

Well, when you and I studied economics a million years ago, M2 and monetary aggregates generally seemed to have a relationship to economic growth. Right now, I would say the growth of M2, which is quite substantial, does not really have important implications for the economic outlook. M2 was removed some years ago from the standard list of leading indicators, and just that classic relationship between monetary aggregates and the size of the economy, it just no longer holds.

In fact, the “classic relationship” that Chair Powell’s statement refers to lies at the heart of what Karl Brunner, writing in 1968, first called “monetarism.”

Brunner also summarizes a number of classic articles that object to these monetarist positions:

These articles comprise a countercritique which argues that monetary impulses are neither properly measured nor actually transmitted by the money stock. The authors reject the Monetarist thesis that monetary impulses are a chief factor determining variations in economic activity, and they contend that cyclical fluctuations of monetary growth cannot be attributed to the behavior of the Federal Reserve authorities. These fluctuations are claimed to result primarily from the behavior of commercial banks and the public.

The new position paper by Kern et al. and another recent article by Peter Stella skillfully update the “countercritique” in Brunner’s survey. On the other hand, recent papers by Kenneth Stewart and by John Greenwood and Steve H. Hanke argue for the continued empirical relevance of Brunner’s monetarist propositions. Thus, debates between monetarists and their critics continue, more than half a century after the publication of Brunner’s summary – not quite a “million years” as Chair Power claims in jest, but a very long time nonetheless!

For monetarists, Milton Friedman and Anna Jacobson Schwartz’s Monetary History of the United States remains the most important source of evidence supporting their views. That book reshaped economists’ understanding of the Great Depression by highlighting the key role played by relentlessly contractionary monetary policy in deepening and prolonging the economic contraction. It emphasized, moreover, that the contractionary thrust of monetary policy was reflected not in interest rates, which declined sharply in 1929 and remained low throughout the decade that followed, but rather in the money stock, which from August 1929 through March 1933 “fell by over a third … more than triple the largest preceding declines recorded in our series.”

Further support for monetarist propositions comes from studies of hyperinflation. Philip Cagan first demonstrated how explosive growth in prices, at rates exceeding 50 percent per month, could be explained by equally explosive growth in the money supply, at rates far exceeding growth in money demand. Meanwhile, as Kate Phylaktis and David Blake have shown, interest rates rise proportionally in economies experiencing exceptionally high inflation. Again, in these experiences, the stance of monetary policy is reflected more accurately through readings on money growth than interest rates.

The Great Depression and episodes of hyperinflation provide the most convincing evidence of monetarist propositions, precisely because they are so extreme. Movements in the money stock become so large that they swamp all other factors that might also affect economic growth and inflation, creating natural experiments that reveal the effects of money growth in isolation. In my own recent research, however, I’ve shown that the same statistical connections between money growth, real GDP growth, and inflation that were the focus of Friedman and Schwartz’s Monetary History still appear in the US data. As a simple illustration, the graph below compares ten-year averages of M2 growth and inflation over an extended period running from 1877 through 2021. Inflation is measured by changes in the GDP deflator, using annual data from the MeasuringWorth website. The long annual series for M2 is derived by splicing post-1959 data from the Federal Reserve Bank of St. Louis’ FRED database to pre-1959 data from Table 4.8 in Milton Friedman and Anna J. Schwartz’s Monetary Trends in the United States and the United Kingdom.

Also clear is the surge in M2 growth that began in 2020. Looking back in light of the inflation that has emerged since then, it was a mistake for Federal Reserve officials to ignore the signal sent by money growth in 2021. Looking ahead, however, monetarist principles can still be put to good use. Historical evidence strongly suggests that if excessive M2 growth is allowed to persist, high inflation will persist as well. On the other hand, if the Federal Reserve raises interest rates too quickly, sharply declining M2 growth will signal the risk of recession. Monitoring M2 growth can help in making sure the Fed tightens monetary policy at the appropriate pace, not too fast and not too slow.

Fed officials may not want to abandon the strategy of interest rate management altogether, forgoing their short-run stabilization goals by adopting the constant money growth rule advocated most famously by Milton Friedman. But they should certainly pay renewed attention to the “classic relationship” between money and the economy that monetarists uncovered long ago.

This article, Monetarism Remains a Useful Guide on Inflation, was originally published by the American Institute for Economic Research and appears here with permission. Please support their efforts.