Money and the Rule of Law: Looking Back After a Year 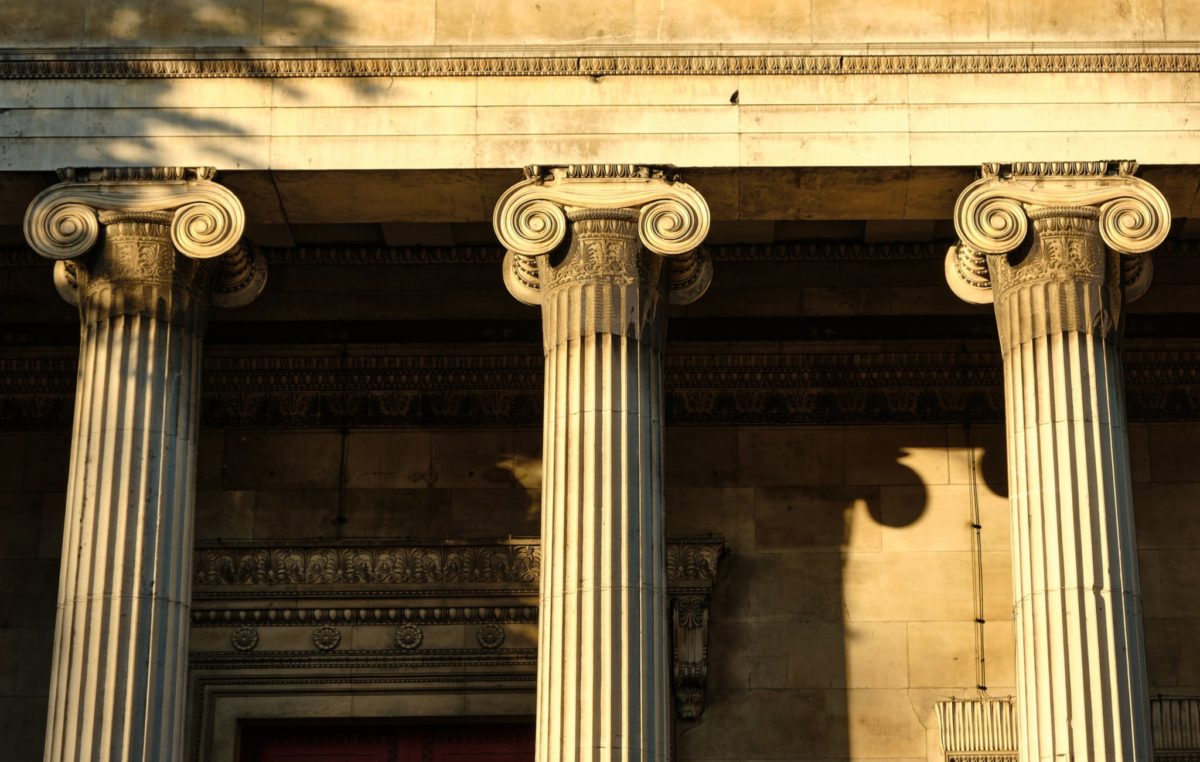 A year ago, Pete Boettke, Dan Smith, and I published Money and the Rule of Law with Cambridge University Press. We tackle an important question: Why are central bankers so bad at their job, despite all we’ve learned about how economies work? Our answer is that monetary policymakers rely far too much on discretion. There should be strict rules for monetary policy.

Our arguments have become even more relevant over the past year. The return of high inflation, along with its disproportionate harms to the less-fortunate, means we still haven’t gotten control over monetary policy. It’s time we bind the hands of central bankers, once and for all.

Pete, Dan, and I wanted to write a book that was a serious contribution to monetary economics scholarship, while still being readable for concerned citizens. We’re very pleased with how the project turned out. The book received praise in both academic and popular circles. John Taylor, an eminent monetary economist, described it as “a great read [and] carefully researched.” Reviews in outlets such as National Review and Law & Liberty appreciated its combination of rigor and accessibility.

Rules work better than discretion; this is our argument in brief. What’s strange is that this view has almost completely faded from discussions about monetary policy. The rules advocates won the “rules vs. discretion” debates of several decades ago, but central bankers never internalized those lessons. Instead, they settled on the doctrine of “constrained discretion,” whereby central bankers would adhere to rule-like behavior during ordinary economic times, yet reserve the right to act discretionarily during extraordinary economic times. They claim this is the best of both worlds, combining the discipline of rules with the flexibility of discretion, depending on the exigencies of the moment. But it’s obvious this won’t do. If I get to decide whether a rule binds me or not, it isn’t really a rule. “Constrained discretion” is just discretion.

It’s incumbent upon us who appreciate the importance of rules to show where the arguments of the pro-discretion crowd fail. Discretionary monetary policy has well-known information and incentive problems. Central bankers can’t possibly have all the information they’d need to enact real-time stabilization policy. And even if they did, they often don’t have the right incentives to do so. Central banking is an inherently political job. Politicians, bureaucrats, and academics all exert influence on central bankers, which often warps policy into advancing private interests rather than the public interest.

But what about financial crises and other extraordinary events? Do rules really work best when the sky is falling? Yes. Time and time again, central banks have shown they do not behave as responsible lenders of last resort. For example, during the global financial crisis, the Fed repeatedly bailed out insolvent firms. And following COVID, the Fed experimented with a host of ill-advised credit allocation policies, despite scant evidence the pandemic would cause systemic financial distress. Now we’re reaping the consequences of the central bank’s massive interventions, such as monetizing the debt backing Congressional relief spending. But the Fed has gotten distracted by shiny regulatory baubles irrelevant to its mandate, partly explaining why it dropped the ball on inflation.

Economics is a science. But political economy is an art. The knowledge we need to build good institutions lies at the intersection of these fields. Economics tells us discretionary central banking is plagued by unsolvable problems. Political economy tells us our current monetary technocracy is repugnant to the American experience of self-government and ordered liberty. Working on this project with Pete and Dan has been incredibly rewarding. But we face even more difficult challenges ahead. We who believe in good economics and prudent political economy have our work cut out for us if we want to bring the rule of law to central banking.

This article, Money and the Rule of Law: Looking Back After a Year, was originally published by the American Institute for Economic Research and appears here with permission. Please support their efforts.