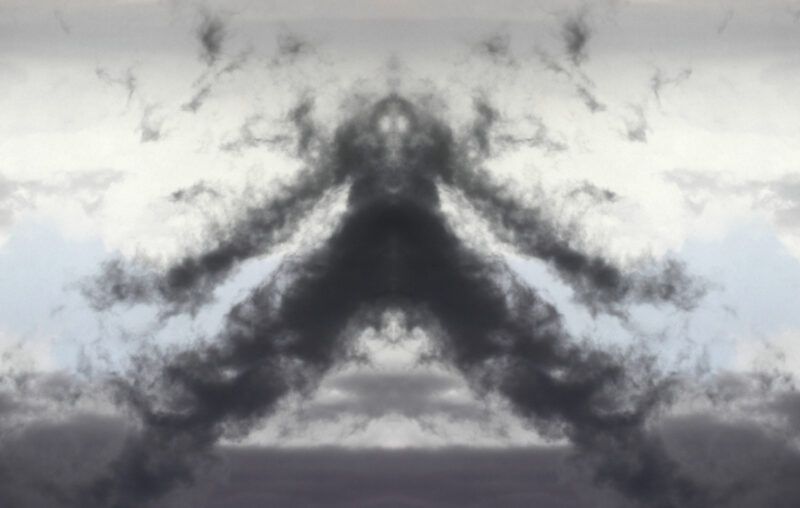 A US News and World Reports article documents there are now nine confirmed cases of monkeypox in the US across seven states as of May 27th, 2022. Globally, the Center for Infectious Disease Research and Policy at the University of Minnesota estimates 225 monkeypox infections across 21 countries. Suspected global infections (testing for monkeypox is tedious) are higher.

What does this mean?

Thankfully, monkeypox is not a novel illness. The disease surfaced in the late 1950s and did not impact people until the 1970s. Monkeypox infections begin with chills, aching, fever, and swollen lymph nodes. Victims then often experience rashes which undergo five stages before tapering off. Infections typically last from two to four weeks. The estimated fatality rate ranges between three and six percent.

While concerning, monkeypox outbreaks are nothing new. Regions of Western Africa have experienced them for decades. In 2003, the Midwest experienced a monkeypox outbreak that infected 71 Americans. None of these cases were fatal. Even if cases continue to rise, treatments exist. Smallpox vaccines provide effective cross-vaccination for monkeypox. Several antivirals may also provide effective treatment for already infected patients.

Sadly, a far greater concern than monkeypox spreading across the country is how our government will respond to it. The precedent is not promising for liberty.

As economist and historian Robert Higgs explains in his book Crisis and Leviathan, any crisis provides a government with an opportunity to expand its influence over its citizenry. Governments can also use the threat of a looming crisis to maintain or reinstitute powers granted during a previous situation.

Even a perceived threat as minor as monkeypox can allow the state to prolong and continue much of the expansion of powers it obtained from the Covid-19 pandemic. Plenty of examples suggest consequences of granting and extending government powers during a public health emergency can last decades.

In their paper entitled Infectious Disease and Government Growth, Nathan Goodman, Chris Coyne, and Abigail Devereaux argue governmental growth during disease outbreaks have long-lasting negative impacts on personal freedom. The authors specifically examine compulsory vaccinations following the 1902 smallpox episode, continued apartheid in South Africa following a bubonic plague epidemic in 1901, and increased use of zoning laws and urban planning across the US after cholera and tuberculosis outbreaks.

The Covid-19 pandemic provides further reasons for concern. As I’ve written before, unfounded eviction moratoriums, haphazard use of executive orders, and outlandish spending bills all became common during the pandemic. The consolidation of public health agency power and use of public-private partnerships to fund vaccine use have little hope of ever being eliminated.

As far as public health crises are concerned, monkeypox is not in the same league as Covid-19. They are entirely different. But they share a disturbing similarity- their potential to expand and help retain government power. And this seems unpreventable.

This article, Monkeypox and Leviathan?, was originally published by the American Institute for Economic Research and appears here with permission. Please support their efforts.