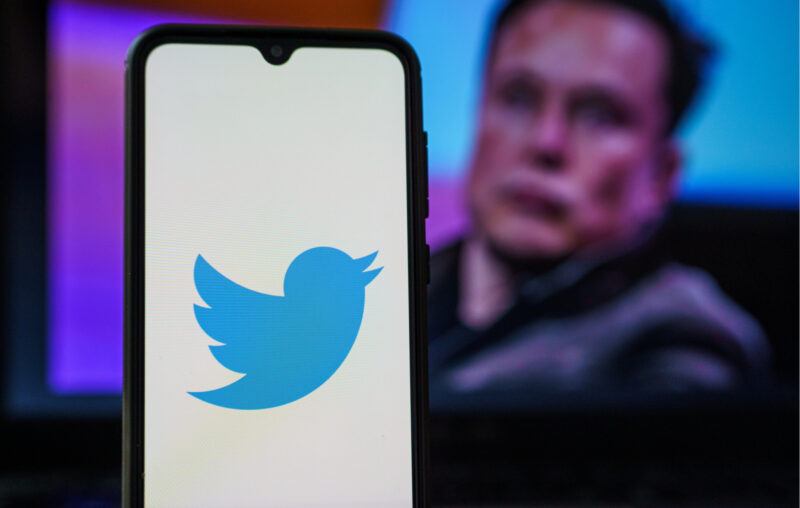 In response to Elon Musk’s all-cash takeover offer for Twitter, its board of directors has adopted a one-year shareholder rights plan to stop it. As Lucas Manfredi reported for FOX Business, the board claimed the plan “is intended to enable all shareholders to realize the full value of their investment in Twitter” and “reduce the likelihood that any entity, person or group gains control of Twitter through open market accumulation without paying all shareholders an appropriate control premium or without providing the Board sufficient time to make informed judgments and take actions that are in the best interests of shareholders.”

The so-called shareholder right’s plan would be implemented “if an entity, person or group acquires beneficial ownership of 15 percent or more of Twitter’s outstanding common stock in a transaction not approved by the board,” allowing the other shareholders to buy additional shares of common stock at half the current price, which is a “free money” proposition for them.

In other words, Twitter’s board was claiming to impose the plan to protect their shareholders. If that were true, and they were giving away wealth to them, Twitter stock should have skyrocketed at the news, but with the announcement coming on Good Friday, when the markets were closed, such a clear signal is not available. By Monday, when the market reopens, other new information will have contaminated the signal. But if it is of any use as a guide, the language Twitter’s board used for their poison pill was nearly a paraphrase of the language used by Yahoo!’s poison pill in 2001 (“designed to deter coercive takeover tactics, including the accumulation of shares in the open market or through private transactions, and to prevent an acquirer from gaining control of Yahoo! without offering a fair and adequate price and terms to all of Yahoo!’s stockholders”), and Yahoo! stock fell 11 percent the next day.

Why would stockholders react less than enthusiastically to something called a “shareholder rights plan?” Why would they dislike being given stock worth twice what they paid? The more common term for such plans, “poison pills,” points us to the reason.

On the surface, such plans seem to clearly benefit current stockholders. But in fact they often harm them. The dilution of share value that would result from other owners buying more shares at a discount after an attempted takeover by someone not friendly with existing management is a ploy to stop a takeover attempt. And a simple numerical example illustrates why. Suppose a takeover could generate added wealth of $2 billion in an enterprise under new management. But when it is attempted, it triggers a giveaway of $3 billion to other shareholders. That prospect means it is no longer worth trying to take over the firm, despite being a way to create billions of dollars in value.

In other words, when a firm’s management fails to maximize shareholder value, a takeover or merger can install new management that promises to perform better. Such takeovers pay shareholders a substantial premium over current share prices (nearly 40 percent in the case of Musk’s offer for Twitter), a premium they would very much like to receive. But a poison pill can prevent such a restructuring and protect the current management and board from the threat of being ousted. And poison pills are the most effective takeover defense allowed by the courts without shareholder approval (If they were subject to shareholder approval, owners could defend themselves against harm by voting them down.) Since as Columbia University law professor John Coffee notes, “no court has overturned a poison pill in the last 30 years,” that has made it the go-to strategy in such cases. As a result, despite the uniformly pro-shareholder rhetoric that accompanies poison-pill announcements, in fact they are often devices to benefit existing management and shortchange shareholders.

Courts have permitted poison pills in deference to the “business judgment” rule, which presumes that boards of directors act in the interests of their shareholders rather than to preserve the managers’ interests or their own positions on the board. But this is misguided in the case of unapproved poison pills. Allowing the management and board, which are delegated agents of stockholders, the right to preserve their jobs by halting takeovers that owners could decide to accept or reject for themselves effectively gives those bodies the right to change their employment contract unilaterally so that owners can no longer fire them in favor of another management team. Shareholders would never agree to a delegation of power to management that is so clearly contrary to their interests, which is why shareholder activists often oppose poison pills.

The supposed additional shareholder rights granted by poison pills are nearly valueless, as their mere existence typically undermines or eliminates takeover attempts that would trigger them. But they do take from shareholders not on the board the right to the premium prices they could have received if a hostile takeover had remained possible. Taking away this valuable shareholder option without their consent is not in owners’ interests, as commonly reflected by negative stock price changes when poison pills are adopted without shareholder approval.

It is hard to see how Twitter’s board is really trying to protect stockholders from abuses to their rights when a takeover offer would provide a hefty premium to all shareholders. However, their actions do seem consistent with extracting more for themselves at stockholders’ expense by denying them the choice. And there are far less restrictive ways to protect stockholders from any potential abuse, such as requiring that any offer for shares must remain in place for a period long enough to give other bidders a chance to counter with an even higher offer that would benefit current owners more. But such alternatives were not apparently considered.

In the words of financial economists Andre Shleifer and Robert Vishny, “hostile takeovers are probably the most effective way for shareholders to get rid of non-value-maximizing managers.” Unilateral board adoption of poison pills short circuits that mechanism. Given that there are alternative ways to protect stockholders from any abusive takeover tactics, poison pills are more likely a defense of bad management than a defense of stockholders rights. They undermine the market for corporate control and, as a result, the value of stockholders’ investments. And when boards claim that they are necessary to act “in the best interests of shareholders” by taking the choices out of shareholders’ hands, it reveals far more about hypocrisy than the truth.

This article, More Poison from Twitter, was originally published by the American Institute for Economic Research and appears here with permission. Please support their efforts.