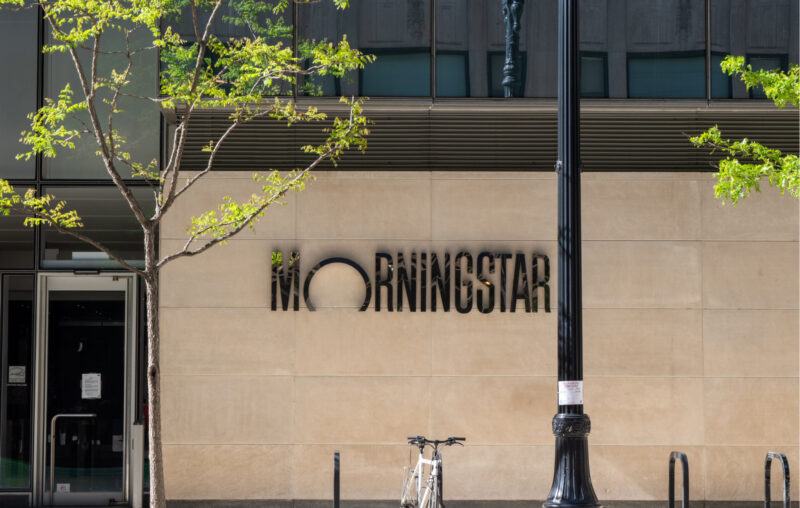 Morningstar Credit Ratings, LLC (MCR), a subsidiary of Morningstar Inc. (Nasdaq: MORN), is doing what more publicly-traded corporations should do; standing up to regulators when they overreach, as the Securities and Exchange Commission (SEC) uncharacteristically did by attempting to infringe on the analytical independence of MCR’s credit ratings.

Oversimplified claims to the contrary notwithstanding, regulators do not drive incessantly for more power but rather look for opportune moments to extend their reach. Regulators are people too, people who rationally calculate costs and benefits. But like all people, they sometimes miscalculate, as the SEC did when it chastised MCR for allowing its credit analysts some discretion, based on their judgment and experience, in the rating of commercial mortgage backed securities (CMBS).

Liverpool management professor Andrew Smith and I have carefully studied SEC rule-making in the 1970s and recently published our findings in Harvard Business School’s Business History Review. Through a FOIA request, we discovered in the National Archives when, why, and how the SEC adopted a new broker-dealer capital requirement regulation (the infamous “haircuts”) that eventually and inadvertently forced most institutional investors to rely on the ratings of so-called nationally-recognized statistical rating organizations (NRSROs), which essentially cartelized the Big Three credit rating agencies (Moody’s, S&P, and Fitch) for three decades.

Importantly, some lawmakers in the mid-1970s urged the SEC to rate securities directly. SEC staffers deftly declined because while producing their own ratings would have increased the SEC’s power and budget, it would also have made the agency a political target every time that staffers downgraded the securities of some big city or corporation. They therefore astutely remained content to control entry into the NRSRO club, opening it up to competition too late to eliminate the bad credit rating practices that enabled the global financial crisis of 2007-9 (GFC) by placing unrealistically sanguine ratings on various asset backed securities, especially mortgage-backed ones.

The Big Three supported NRSRO classification because it created economic rents for them. They continued to support it even after the SEC began to allow competition from new entrants like MCR because they maintained their analytical independence when rating securities. SEC staffers couldn’t look too closely at credit rating methodologies because they could hardly claim superior understanding of a service that they refused to provide themselves.

Moreover, as Morningstar points out, its brand reputation and internal controls constitute much better safeguards against unreasonable credit ratings than anything SEC staffers could plausibly create. NRSROs like MCR know they must block regulatory interference with their credit analysis methodologies lest they again be made to look as incompetent as during the GFC and the currency and sovereign debt crises of the 1990s. The SEC is not in the business of providing credit ratings and has no particular expertise in it, a fact that staffers readily recognized in the 1970s, so it is hardly in a position to mandate method.

What SEC staffers today apparently want to do is eat their cake and have it too, to become a de facto credit rating agency with none of the business or political risk that goes along with such awesome responsibility. Or maybe they simply do not understand that they are attempting to cross a regulatory Rubicon.

In either case, Morningstar is right to push back. If only other corporations would do likewise and not cave in to regulatory rules rooted in agency staffer self-interest rather than reason. Free markets can stand some regulation but not virtual takeover by bureaucratic fiat.

This article, Morningstar Right To Fight SEC Encroachment, was originally published by the American Institute for Economic Research and appears here with permission. Please support their efforts.