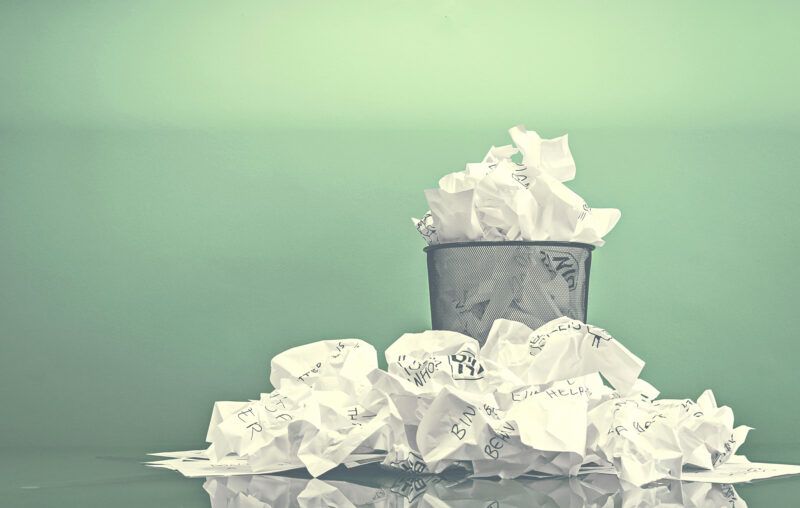 In 2003, The Quarterly Journal of Economics published Thomas Piketty and Emmanuel Saez’s article, “Income Inequality in the United States, 1913-1998.” In the paper they used IRS tax records to estimate the level of income inequality during the 20th century.

Piketty and Saez identify a U-shaped pattern, or curve, when looking at how much of the total income is held by the top 10 percent of income earners throughout the 20th century. They argue that the century started with high levels of inequality, but a series of events––FDR’s income tax hikes, two world wars, and the Great Depression––reduced top capital incomes, effectively leveling income share. In the 1980s, however, Piketty and Saez claim that the Reagan Administration tax cuts sparked an uptick in inequality as high-income individuals took a larger share of income in the US. They claim that the 1980s set in motion a rebounding of the U-curve.

Piketty and Saez attribute the leveling of inequality to higher taxation and the curbing of wealth growth by upper income groups. Their research pushes for progressive taxation and indicts capitalism for exacerbating income inequality. They end their article with this omen:

…our proposed interpretation also suggests that the decline of progressive taxation observed since the early 1980s in the United States could very well spur a revival of high wealth concentration and top capital incomes during the next few decades.

Piketty and Saez’s paper inspired scholars to create similar datasets and serves as the basis for numerous studies on inequality. It is the primary series for measuring inequality in the United States in the World Wealth & Income Database. Google Scholar indicates that the paper has been cited 4,763 times. Piketty and Saez built on the success of this paper with many other influential papers and books. They also worked with progressive politicians, such as Elizabeth Warren on wealth tax proposals to combat inequality.

How Pronounced is the U-Curve?

Despite Piketty and Saez’s widespread acclaim, a new article in The Economic Journal reveals serious flaws with their core argument. Authors Vincent Geloso, Phillip Magness, John Moore, and Philip Schlosser show that Piketty and Saez overstate income concentration levels and trends. The authors explain the problems with Piketty and Saez’s usage of historical IRS tax records and offer a revised series that accounts for their pitfalls.

While the second half of the U-curve has been heavily disputed, the authors instead focus on the first half of the U-curve (1917-1960), fixing inconsistencies and accounting errors in the original tax records and correcting for faulty assumptions. For instance, they find that the decline in top income shares was smaller than Piketty and Saez’s estimates. The decline also began in 1929, many years before President Franklin D. Roosevelt implemented high top marginal tax rates. Below is the chart with their version of the top 10 percent income share, compared to Piketty and Saez:

As seen in the chart, the level of inequality is lower, the leveling is less pronounced, and the magnitude of the change over time is smaller than what Piketty and Saez claim. Ultimately, their findings dispute the purported causal link between high progressive taxes and lower inequality.

Implications of the Revisions

Geloso et al. rewrite our understanding of economic history in an important way. Their revised data series demonstrates Piketty and Saez overstate US inequality prior to 1960 by up to 20 percent in some years. Further, their paper provides evidence that the Great Depression was a stronger “leveler” of inequality than World War II and tax policy changes, as Piketty and Saez claim. These new adjustments change our reading of economic history, diminishing the emphasis on tax policy as a driver of economic equality in pre-1960 America.

Geloso et al.’s evidence discredits one of the main takeaways from Piketty and Saez’s work: that fiscal policy tools, such as progressive taxation, are an effective way to reduce inequality. The revised data series do not support the claim that income tax policies reduce inequality in the United States. This development is significant because prominent policymakers rely on Piketty and Saez’s research to justify tax increases. Inequality is a hot button issue in today’s political climate. These revisions must be taken into account by policymakers seeking to reduce inequality via tax policy.

This article, New Research Rejects Piketty and Saez’s Rewrite of Economic History, was originally published by the American Institute for Economic Research and appears here with permission. Please support their efforts.