No, Hyperinflation Is Not Right Around the Corner 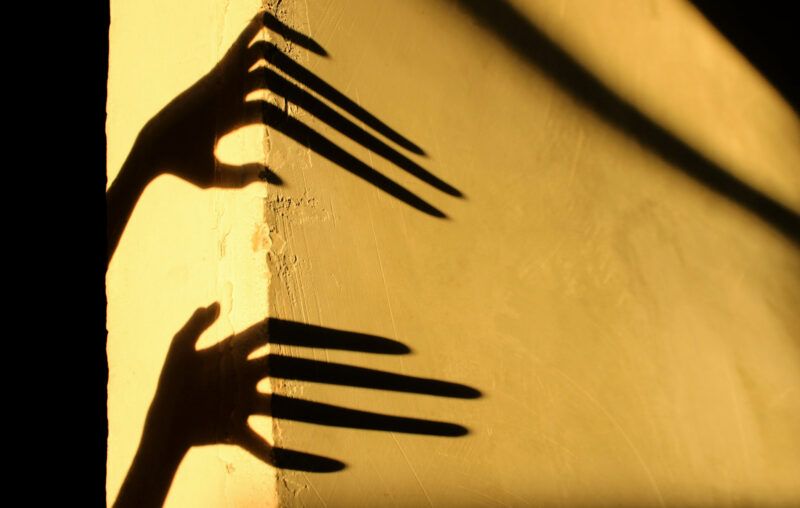 Inflation is the wrecker of worlds. It destroys purchasing power, increases the signal-to-noise ratio of prices critical to entrepreneurs and business managers, and distorts accounting records. Its uneven effects may make unprofitable companies and projects look profitable, and profitable ones appear to be losers. When persistent, it becomes a major drag on economic growth, increases unemployment, and rewards borrowers at the expense of lenders. And depending upon its origins, inflation may also facilitate lavish government spending beyond what tax and tariff incomes would otherwise permit.

But a nation needn’t experience a Weimar-like explosion of hyperinflation for all manner of ruinous effects to materialize. Comparably low levels of inflation will do the trick as handily as the handful of rare, extreme episodes that have captured the attention of economists and the fascination of internet wags. A search for the phrases “hyperinflation (is) right around the corner,” ‘hyperinflation is coming,” and “impending hyperinflation’ on Twitter exposes a low-level buzz around the idea that any surge in the general price level is likely to beget a spectacular disintegration of the price system. That is not impossible, but it is exceedingly improbable, for a handful of reasons.

None of this should, although it likely will, be construed as either dismissing the dangers of inflation or giving credence to the Fed’s inflation-fighting expertise. The superlative hallmarks of hyperinflationary episodes are exciting to some, carrying unwieldy piles of physical currency to buy simple goods, prices changing hourly, and so on, but completely unnecessary for inflation to destroy economic calculation and peaceful, voluntary exchange. In England, at present, the harmonized Consumer Price Index is currently up 10.1 percent year-over-year, which is nowhere near the rates Philip Cagan classified as hyperinflationary in 1956, but destructive nevertheless. The pursuit of sound money is more profitably directed at identifying profligate monetary policy measures, rather than the consequenceless prediction of extraordinary, and extraordinarily unlikely, outcomes.

This article, No, Hyperinflation Is Not Right Around the Corner, was originally published by the American Institute for Economic Research and appears here with permission. Please support their efforts.