No, Putin Didn’t Cause Inflation 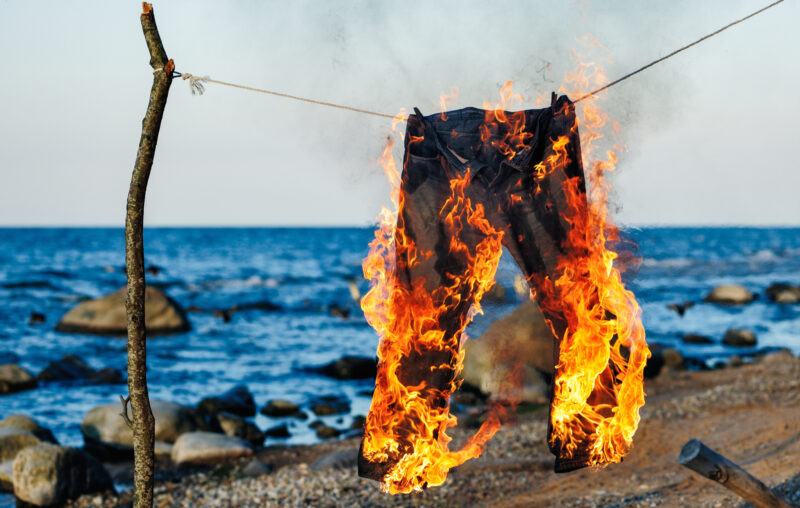 The May 2022 Consumer Price Index (CPI) release was worse than virtually any forecast predicted. The year-over-year CPI came in at 8.6 percent, not only higher than expected but notching a new four-decade high. The month-over-month CPI (April to May) also came in higher than expected: 1 percent versus 0.7 percent surveyed. Today’s release makes clear that the Fed is behind the curve in terms of employing policy measures to blunt the rise in prices. The response from the Biden Administration, meanwhile, has been to blame Vladimir Putin (an easily disproved assertion) and weaponize rising prices in the service of interventionist policy measures.

It is worth noting that while the Fed was dithering–categorizing the rise in prices which began in the spring of 2021 as “transitory”–a litany of additional missions have been added to their already cumbersome mandate. Over the past few years, the Fed has been tasked to craft monetary policy in manners explicitly supporting social justice, climate change, ESG, and other political goals.

This is not particularly surprising, given the trend in mission creep since the Fed’s founding. At inception the Fed was tasked to prevent financial panics and bank runs. When millions of veterans returned from foreign battlefields after WWII, Congress added the requirement that the Fed should conduct monetary policy in such a way that employment conditions are maximized. In 1978 both “reasonable price stability” and the “maintain[ence] of long-run growth” were appended to the Fed mandate, and after the 2008 financial crisis financial stability joined the Fed’s list of responsibilities.

When, in addition to this, one considers attempts by recent administrations to appoint ideological candidates to the Fed, missteps and failure become easier to explain. The considerable advantages of monetary policy over fiscal policy measures, in particular not having to go through Congressional horse trading, make the incentives to influence the Fed readily apparent.

Just this afternoon during President Biden’s speech in Los Angeles, he referred to inflation, or at least the energy portion of it, as “Putin’s tax.” It is a demonstrably false characterization of the current inflation. In fact, by any number of measures prices began rising above trend in March 2021, almost a full year before the Ukrainian conflict began. A second, steeper uptrend in prices began in September 2021, six months before war broke out in central Europe.

The WTI price increase was mostly demand-driven: $47.47 per barrel in Jan 2021, and doubled to $95 per barrel by Feb ‘22. Since the war started, the price has risen to roughly $118 per barrel. The average US price of gasoline was $2.57 per gallon in January 2021 and reached $3.75 per gallon in early February 2022. Inflation more broadly was well underway by the end of 2021, but it was only in November that the Fed began to back away from its assurances that price level increases were transitory. Worse yet, it wasn’t until March 2022 that the Fed began to implement measures to arrest the rise in prices.

The May 2022 CPI numbers released today show that not only is inflation rising undeterred by the Fed, but worsening. More prices are rising more quickly, and possibly accelerating. The likelihood that the Fed will have to act aggressively enough that a recession results is materially higher now than it was even a few months ago. Allowing political officials to blame Putin, large corporations, shipping firms, billionaires, insufficient taxation, “greed,” or any of a number of other tired scapegoats misleads the public. It also distracts attention from the pernicious effects of a politicized and increasingly influenceable central bank.

This article, No, Putin Didn’t Cause Inflation, was originally published by the American Institute for Economic Research and appears here with permission. Please support their efforts.