Pennsylvania’s Road to Serfdom (and Freedom’s to Perdition) 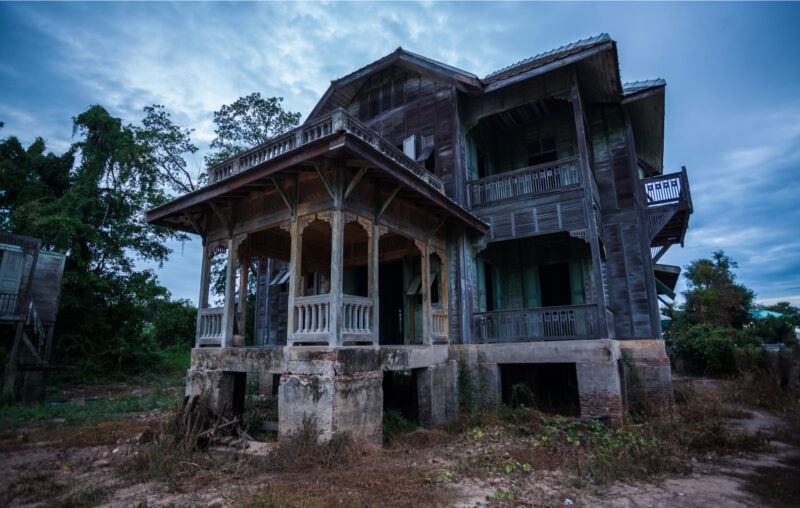 One cannot help but be struck by the intellectual vapidity of Pennsylvania’s updated “climate action plan.” In fact, it’s just plain stupid. And breathtakingly so.

At its base, the plan would reorder life as we know it. Natural gas to heat your home and power our industries? Gone. Coal? Ha! What were you thinking?! Gasoline-powered vehicles? Goodbye.

All would be replaced with solar and wind power, aided by battery storage. Never mind the paucity of the economic and operational efficacy of all three to sustain supply to the power grid and the great ancillary environmental damage their production and maintenance create.

Existing nuclear power supposedly would be sustained, though it is hard to believe that the ecocratic establishment will allow that for very long.

But the worst thing about this plan is that it will do virtually nothing to improve the climate while it destroys much of the free-market economy. How rational people can proffer such nonsense is beyond us.

Advocates for this plan and all things “green” like to claim they are “forward-thinking.” But the reality of the situation is that their actions foreshadow a disastrous forced society, the kind of totalitarianism for which this republic has shed so much blood against.

And such a society has been foretold often. In fiction, of course, it came in George Orwell’s Nineteen Eighty-Four, published in 1949. In fact, what is coming to pass was best forewarned by late economist and Nobel laureate Friedrich von Hayek in his seminal 1944 work The Road to Serfdom.

“Probably it is true enough that the great majority are rarely capable of thinking independently, that on most questions they accept views which they find ready-made, and that they will be equally content if born or coaxed into one set of beliefs or another,” Hayek wrote.

“In any society freedom of thought will probably be of direct significance only for a small minority. But this does not mean that anyone is competent, or ought to have power, to select those to whom this freedom is to be reserved. It certainly does not justify the presumption of any group of people to claim the right to determine what people ought to think or believe.”

“It is true that the virtues which are less esteemed and practiced now–independence, self-reliance, and the willingness to bear risks, the readiness to back one’s own conviction against a majority, and the willingness to voluntary cooperation with one’s neighbors–are essentially those on which the foundation of an individualist society rests,” Hayek reminded.

“Collectivism has nothing to put in their place, and in so far as it already has destroyed then it has left a void filled by nothing but the demand for obedience and the compulsion of the individual to what is collectively decided to be good.”

Think of our coming energy overlords with this next thought:

“Our freedom of choice in a competitive society rests on the fact that, if one person refuses to satisfy our wishes, we can turn to another,” Hayek reminded. “But if we face a monopolist we are at his absolute mercy. And an authority directing the whole economic system of the country would be the most powerful monopolist conceivable … it would have complete power to decide what we are to be given and on what terms.

“It would not only decide what commodities and services were to be available and in what quantities; it would be able to direct their distributions between persons to any degree it liked.”

“Only if we understand why and how certain kinds of economic controls tend to paralyze the driving forces of a free society, and which kinds of measures are particularly dangerous in this respect, can we hope that social experimentation will not lead us into situations none of us want.”

The wise and evergreen prophetic prose of Friedrich von Hayek.

Pennsylvania’s updated “climate action plan,” as were all previous plans, is a recipe for economic disaster and society’s mutual demise. Never has such “forward thinking” been so utterly backward and ignorant.

Indeed, it is a modern-day road to serfdom that places freedom on the road to perdition.

Reprinted from the Allegheny Institute

This article, Pennsylvania’s Road to Serfdom (and Freedom’s to Perdition), was originally published by the American Institute for Economic Research and appears here with permission. Please support their efforts.