Political Partisanship Has No Place at the Federal Reserve 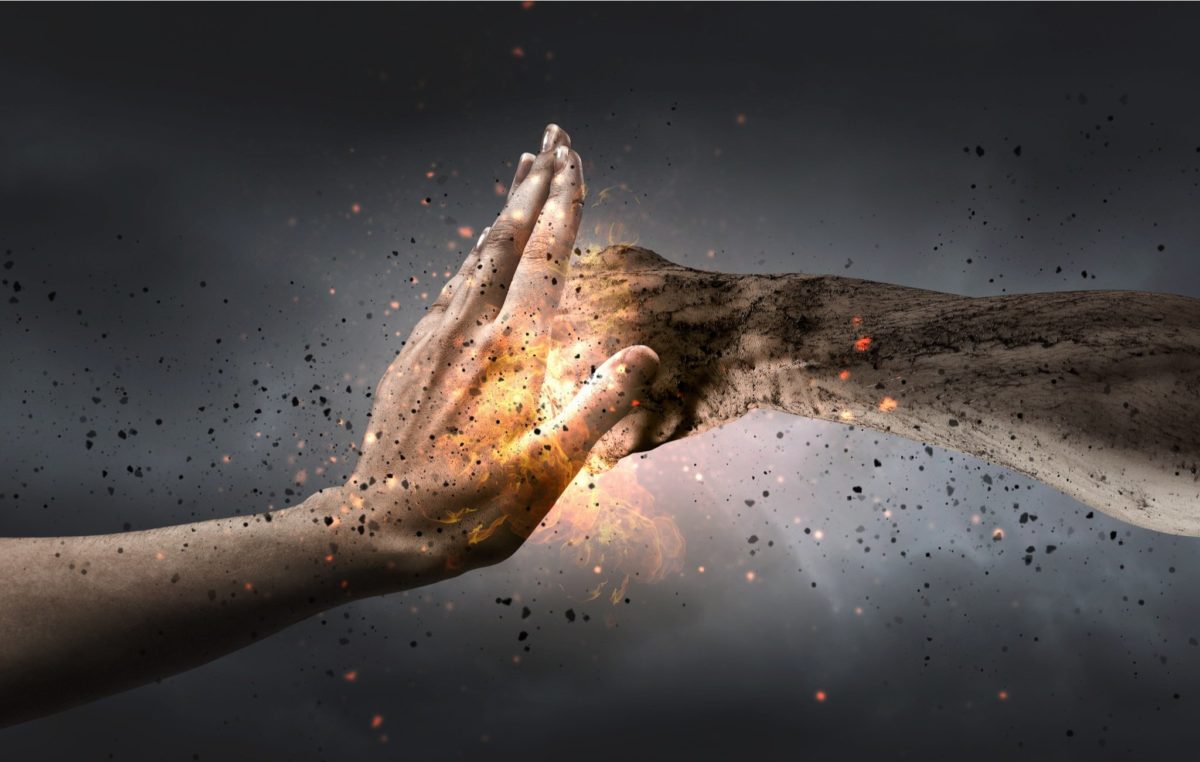 A few weeks ago President Biden nominated three appointees to the Federal Board of Governors, Sarah Bloom Raskin, Lisa Cook, and Philip Jefferson. The nominees will participate in a confirmation hearing with the Senate Banking Committee on February 3, 2022. Of the three candidates, Jefferson’s nomination is largely seen as uncontroversial. Cook and Raskin, however, face criticisms surrounding their qualifications on monetary economics, as well as questions over whether they will attempt to draw the Federal Reserve into political debates over climate change, race, and economic inequality.

Writing in the Washington Post last week, conservative columnist George Will questioned both Raskin and Cook’s suitability for the job, suggesting that they are each likely to draw the central bank into political questions that fall well outside its statutory mandates of price stability and employment. As examples, Will pointed to Cook’s support for slavery reparations and Raskin’s attempts to use financial regulations as a tool to address “climate risk.”

Given these potential impediments to their nominations, it would make sense for Cook and Raskin to signal that concerns about the politicization of the Fed are misplaced. Curiously, this is not the route that Cook appears to be taking.

In response to criticisms in the vein of Will’s column by Republican members of the Senate Banking Committee, Cook took the unusual action of blocking the Republican committee staff’s Twitter account. Whatever one may think of the merits of each candidate’s appointment, the move suggests that Cook has already written off any chance of trying to gain support from a full half of the evenly-split U.S. Senate (the Democrats currently owe their majority to Vice President Kamala Harris’s role as the tie-breaking vote in the 50-50 chamber).

Instead, Cook’s Twitter blocking of the very committee she will face tomorrow suggests she believes her confirmation will happen on strictly party lines. In doing so, she unintentionally validates the charge that she will bring partisan politics into the central bank.

In recent years, the Fed has increasingly stepped outside of these bounds, delving into environmental and social policy. This shift prompted harsh criticism from economists. As research by Clinton and Obama administration veteran Lawrence Summers argues, politicized central banks are generally less effective at controlling price stability than independent central banks.

Regardless of whether one accepts Summers’ conclusions, the importance of an independent Federal Reserve was once a widely held belief by members of both political parties. Former President Donald Trump eroded this belief by regularly attacking the actions of Federal Reserve chair Jerome Powell, but the Democratic Party is also culpable, as their officials increasingly view the Federal Reserve as a tool to accomplish left-wing political goals.

Given the current high levels of price instability in the United States, further politicizing the Federal Reserve defies both its stated mandate and economic consensus. The Fed already lost credibility by missing its stated inflation target, and the nomination of partisan actors such as Cook would further throttle its credibility. While Cook is an impressive academic economist with important work on race and economics, her political partisanship is cause for concern. Cook had the opportunity to defuse these concerns by demonstrating herself as a nonpartisan economist, but unfortunately, she has done the opposite.

And while she might have been looking to Vice President Harris to push her nomination over the top, New Mexico Senator Ben Ray Luján’s recent stroke brings a different sort of math to the proceedings.

That Twitter blockage seems less wise by the day.

This article, Political Partisanship Has No Place at the Federal Reserve, was originally published by the American Institute for Economic Research and appears here with permission. Please support their efforts.