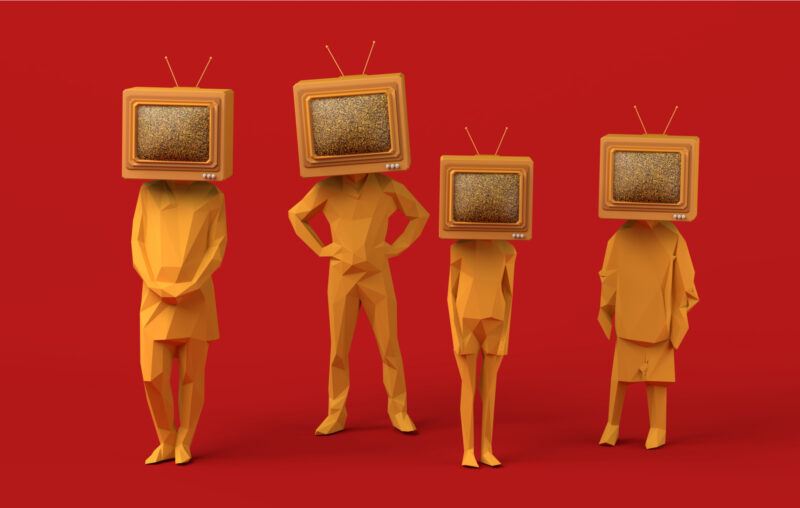 Public policy issues are numerous and often complex, with compelling arguments on all sides. Meanwhile, citizens and voters, as individuals, have no influence over public policy outcomes, so they have little incentive to become informed.

Realizing that their one vote will have no influence over public policy, voters vote for candidates and parties that make them feel good about themselves rather than considering whether the policies those candidates and parties support are good policies. If their friends or family members support a candidate, people get a good feeling of group solidarity by supporting that candidate. If voters think of themselves as having a certain ideology or political orientation, they will vote that way to reinforce that political identity.

Citizens and voters anchor on political identity. It might be a party, a candidate, or an ideology. Most of their political preferences are then derivative of that identity. People don’t think: I support a woman’s right to have an abortion, I support more gun control, I believe the government should be more involved in health care, and I think impediments to voting should be relaxed. Therefore, I am a Democrat. The reasoning goes the other way. People identify as Democrats; therefore, they support a woman’s right to have an abortion, more gun control, and so forth.

For those who are interested in reading more, an extended version of this line of reasoning, written for an academic audience, can be found here.

This article, Political Preferences and Public Policy, was originally published by the American Institute for Economic Research and appears here with permission. Please support their efforts.