Pollster Scott Rasmussen Says Democrats Are Getting Demographics All Wrong 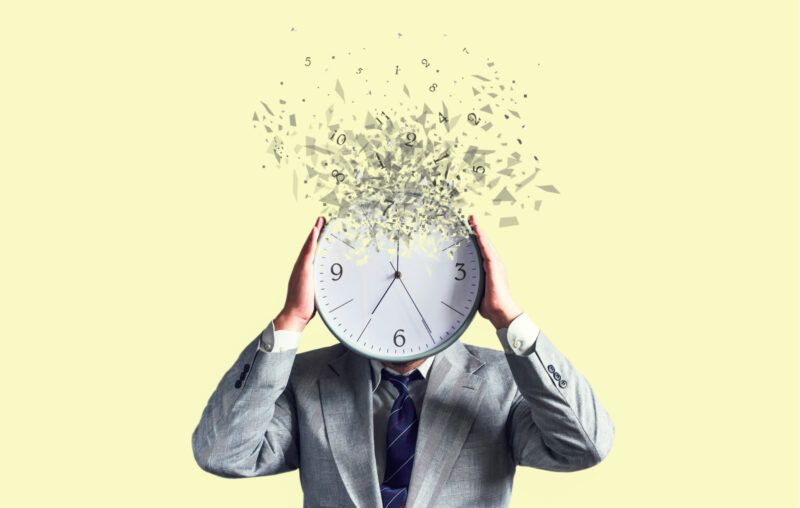 In a year-end review of polling and politics, one of America’s leading national pollsters, Scott Rasmussen, says most Americans have higher priorities than politics. And he says partisan thinking about race, particularly among Democrats, hasn’t kept up with demographic realities.

Marc Ang: What is the state of polling today?

Rasmussen: “People think polls they agree with are brilliant and polls they disagree with are horrible. We made special efforts to reach [rural people and those] without a college degree because they take surveys less. If you took out all the operator-assisted big-media polls from the RealClear average for 2020, the average was pretty close. It was the analysis that was bad [in 2016, not the polls]. Nobody thought about the margin of error going in the other direction. Using a poll with a three-point margin of error to pick a one-point race is stupid. [Choosing a range] is a more honest way of looking at it, being a little less precise, like I did with the Burgess Owens race.”

Ang:  How closely does the average person even follow politics?

Rasmussen: “Eight to 10 percent talk about politics every day, people who live and breathe it. I think it’s healthy that people have more important things to do in their lives. Real-world things rather than political things, eventually seep into the political world every now and then, [like Afghanistan and the embarrassment of leaving Americans behind], which accelerated Biden’s decline. The numbers shifted in polling right after.

What Afghanistan did was shake the perception of Joe Biden as the ‘adults back of the room.’ We voted him in for his foreign policy knowledge because he wasn’t Trump. What will last is the illusion of competence is gone. Every time something else goes wrong, it will reinforce [the perception, such as increasing gas prices].”

Ang: Are Texas, Arizona. and Georgia trending away from Republicans?

Rasmussen: “I still think they are leaning red. I believe the Democrats have made a terrible miscalculation with Hispanic voters. The Census Bureau defines a Hispanic person as anybody with any Hispanic heritage. If your parents were both born in America, but their parents came from a Hispanic country, you’re counted that way? Turns out, about half of Hispanic voters think of themselves as White, especially in West Texas, South Texas. It depends on if you live in a community that is heavily Hispanic and has strong ties to new immigrants coming in.

“Democrats want to present this notion of persons of color, that they are all the same. It is not a coalition that exists in the real world. And when you appeal to a Hispanic voter who thinks they’re White, trying to make their life in America, and you say ‘fighting for civil rights,’ it doesn’t connect. There have always been divisions in America. They’re just divisions we don’t recognize after the 20th century. People from Poland, Italy, Ireland, were not considered White. Jews were not acceptable. [In the] 19th century, and actually much of the 20th, Catholics were not accepted.“

Ang: Remind us of those historical divisions within the White community.

Rasmussen: “Go back to the First Continental Congress. The very first 13 colonies came together because of the time they were in and the beliefs they all agreed to like opening the session with a prayer. Then they had a vicious debate about who should pray because the Anglicans in Virginia didn’t want the Puritans, who didn’t want the Quakers from Pennsylvania, who didn’t want the Catholics from Maryland. We don’t look back historically and say, ‘Oh, they were all a bunch of religious White men.’ That’s not the way they saw it. They had different fights.”

Ang: Does this mean we are now living in a post-racial America?

Rasmussen: “One out of every five marriages is mixed across racial and ethnic lines. About 10 percent of voters can’t claim some kind of ethnic label. It’s people assimilating into a mainstream American culture that believes in our founding ideals. There’s an historic issue [even in the White communities] that has not been resolved fully but has come a long way since the 1960s.

“My grandparents, Catholic and Episcopalian, married in 1924. I lived with them in the summers. Our church had visiting preachers [who] told jokes, ‘this is what the Presbyterian would say,’ etc. My grandparents were furious. That’s what caused them to elope, and they were subsequently disowned by their families. ‘Those are not funny jokes. We’re all Christians, don’t go there.’ If I hear a pastor tell jokes today, I have that same feeling, 97 years after my grandparents had that experience.

“We will need more time before we hit that post-racial place.”

This article, Pollster Scott Rasmussen Says Democrats Are Getting Demographics All Wrong, was originally published by the American Institute for Economic Research and appears here with permission. Please support their efforts.