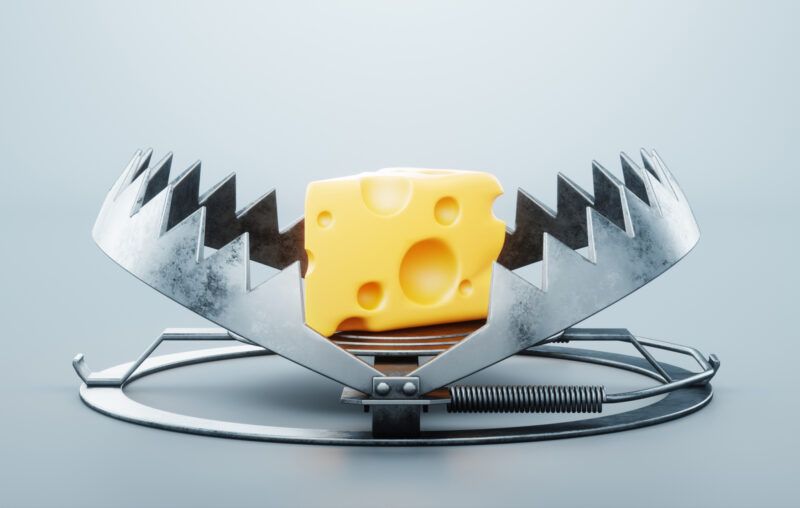 But a third, tiny group of goods and services occupies a strange legal province. These goods and services can legally be given away and accepted as gifts, but – in most jurisdictions – they cannot be sold for, or paid for, with money. Examples include parental rights in infant children, consensual sex among adults, and transplantable body organs.

If I’m suffering renal failure and want to undergo a kidney transplant, I’m free to ask you to donate your kidney to me, and you’re free to give it to me. But I’m not free to offer to you for your kidney what Anglo-American contract lawyers call “consideration.” The practical upshot of this prohibition is that it’s unlawful for me to offer to you, and for you to accept, some amount of money in exchange for your kidney. Ditto if I want to adopt your young child, or if I want you to have sex with me. You can volunteer to transfer to me your parental rights or to provide me with your intimate companionship, but I may not lawfully pay you for these services and you may not solicit payment for them.

Especially in the cases of transfers of parental rights and of kidney donations, this legal situation is bewildering. Not only are you free to give to me your parental rights or your kidney, if and when you do so society generally applauds you for your mature good sense (in the case of adoption) or for your unusual generosity (in the case of a donated body organ). Yet if you dare get paid as much as a few nickels as consideration in either of these exchanges, you’re regarded as having participated in an act that scandalously offends both law and human decency.

Why? Why do we applaud kidney donors but threaten to jail kidney sellers? After all, sellers no less than donors transfer kidneys from persons willing to part with them to persons eager to have them. Are there horrible consequences that don’t exist with uncompensated donations but that arise the moment donors receive some money in exchange for their valuable agreement to sell a kidney?

Most people, upon encountering the question asked immediately above, will respond “Of course there are!” But when pressed to identify specific ill-consequences that allegedly would haunt society if the government allowed prices of the likes of transplantable body organs, parental rights in infants, and sex with adults to rise above $0, the answers are quite weak.

In bold italics below are two of the most commonplace answers.

“Allowing the sale of kidneys would exploit poor people!”

This response is bizarre. How can someone go from being non-exploited when that person is free to receive nothing more than nothing in exchange for one of his or her kidneys to being exploited when he or she is free to bargain for a positive price for the kidney?

The retort to my response invariably is that, by allowing people to be paid to donate kidneys, poor people will be so desperate to earn cash that they’ll feel compelled to do what is not in their long-run best interest.

By the way, if poor Americans truly did live on the edge of survival, then denying to them the opportunity to improve their or their families’ prospects by selling kidneys would be even more cruel than it is in reality. Better to be alive and walking with one kidney – which, remember, is really all that most persons will need for the entirety of their lives – than to be dead and buried with two.

“It’s unseemly to commodify things such as transplantable body organs and sexual services!”

The answer to this objection to allowing positive prices for the likes of body organs and sexual services is that a government-imposed price ceiling of $0 does nothing to transform a good or service desired for its utilitarian function into a sacred, ‘non-economic’ object or experience. All that such a price ceiling does is to create a shortage of the good or service, with all of the attendant downsides of price ceilings.

Why, for example, should a person with kidney failure, and thus facing death or the agony of having to undergo regular dialysis, have to depend upon finding someone with two healthy kidneys and for whom donation would be a transcendent act of fellow-feeling? Who is harmed by allowing a mutually advantageous commercial exchange of a kidney for a sum of money? No one who I can see.

I submit that those who answer “It’s just unseemly to have such exchanges going on!” should be ignored. When some individuals’ lives are literally at stake, and would be massively improved by merely removing the price ceiling on kidneys, the ‘feelings’ of third parties about the unseemliness of such exchanges should carry absolutely no weight.

As for sexual services, all that needs pointing out here is that untold numbers of such consensual encounters occur daily without either party being motivated by anything more elevated than ordinary human self-interest.

Other objections exist to removing the price ceiling of $0 on goods such as transplantable body organs, and on services such as consensual sex. (There also exist compelling answers to these objections. See, for example, Jason Brennan’s and Peter Jaworski’s Markets without Limits.) But whatever particular objections might be raised to legalization of the likes of prostitution or the selling of transplantable body organs, clarity of thought is enhanced by recognizing that the prohibitions in question are really price ceilings of $0.

This article, Price Ceilings of $0, was originally published by the American Institute for Economic Research and appears here with permission. Please support their efforts.