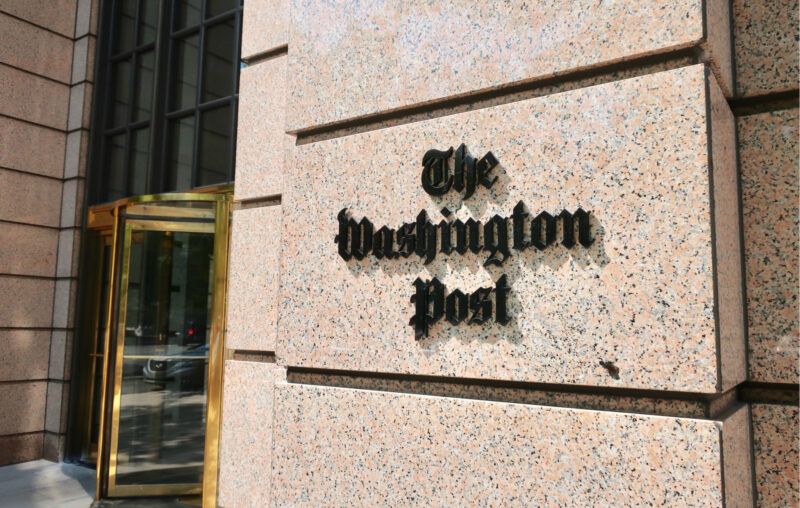 With inflation higher than it has been at any time in the last thirty-five years, many are wondering what can be done to bring it back down. On Sunday, the Washington Post ran twelve short essays from policy experts suggesting what the White House should do to combat inflation.

Others propose policies primarily aimed at increasing production. Claudia Sahm says we must control the pandemic to reduce “labor shortages and supply chain disruptions” and bring down inflation. Lauren Melodia recommends investing in childcare, which has been decimated by the pandemic, so that parents might “get and keep a job.” Matt Darling calls for improving America’s supply chains, while Robert Hockett wants massive government investment aimed at “restoring U.S. productive prowess.” Lindsay Owens supports using anti-trust to promote competition and bolster thinned-out supply chains.

Darrick Hamilton and Demond Drummer claim inflation fears are overblown. Inflation is high, they say, but “it is nowhere near unprecedented.” And, if higher prices result from dispersing much-needed assistance during a pandemic or making “public investments to our environment and our economic security,” so be it.

The merits of these eleven suggestions are certainly up for debate. Some are more widely supported by economists than others. Indeed, some look like thinly-veiled attempts to promote one’s preferred policy in the context of inflation, even though it is preferred for some other reason. But all at least acknowledge the fundamental issues at play. Supply constraints and a surge of nominal spending have pushed prices up.

The last essay in the Washington Post series has a different flavor altogether. Todd Tucker, who is director of governance studies at the Roosevelt Institute, suggests the White House should consider using price controls. “To ensure that the wealthy do not bid up prices for essential items,” Tucker says, “the time is now to begin destigmatizing greater democratic control over price levels.”

Price controls?! PRICE CONTROLS?! You’ve got to be kidding me.

Price controls are a terrible tool for dealing with inflation. They make no effort to reduce nominal spending. And they exacerbate supply constraints. To the extent that they reduce inflation, they do so by swapping painful price increases for even more painful quantity reductions. It is a cure far worse than the disease.

Consumers do not like it when essential goods and services become more expensive. But, when a good or service becomes more scarce, the resulting price increase sends a valuable signal. A higher price tells consumers to economize on use, freeing up the available supply for where it is needed most. It tells producers that more of the good or service is wanted than is available, encouraging them to increase supply when possible. Without the price increase, people have an incentive to hoard the scarce resource, which results in shortages.

More telling are the comments the economists agreeing with the statement made in order to clarify their response. “Effective price controls, by definition, would reduce price increases,” Daron Acemoglu wrote, “but they would most probably create other huge distortions.”

“They could reduce inflation,” Oliver Hart commented, “but the consequence (sic) would be shortages and rationing.”

Indeed, of all the respondents who agreed with the statement, all but one felt the need to clarify his or her position.

Price controls are a bad idea. But support for them appears to be growing. In December, UMass Amherst economist Isabella Weber made a case for price controls. And, following the publication of Tucker’s essay, his wife tweeted out praise.

Current CEA members would do well to follow the advice of Austan Goolsbee, who served as CEA Chair under President Obama. In the IGM poll, Goolsbee strongly disagreed with the statement regarding effective price controls. “Just stop. Seriously,” he wrote.

This article, Price Controls?!, was originally published by the American Institute for Economic Research and appears here with permission. Please support their efforts.