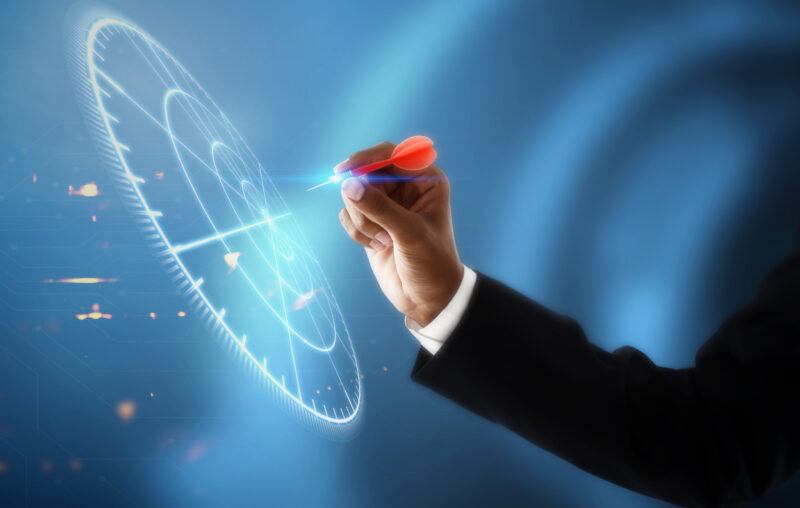 The Federal Reserve should have a single mandate focused on price stability. Monetary policy affects total spending, what economists call aggregate demand. In the short run, the Fed can keep the economy at full employment by stabilizing aggregate demand. In the long run, the Fed only affects the purchasing power of the dollar. Thus, anything in the Fed’s mandate beyond price stability is unnecessary at best and harmful at worst.

Nominal GDP targeting is compatible with price stability in the long run. Over shorter time horizons, supply shocks can move inflation off its growth path. But this is only temporary. Adverse supply shocks, such as pandemics and wars, lower productivity. They make it harder to turn inputs into outputs. If the Fed is targeting nominal GDP, growth falls and inflation rises in response to supply shocks. But pandemics eventually become endemic, and wars eventually end. Once supply problems work themselves out, inflation and output growth return to their pre-shock trends. While the price level may be permanently higher, price growth (inflation) is—dare I say it—transitory.

All else being equal, more inflation is worse than less. However, at low levels, inflation is not terribly costly. There are some losses in the form of updating prices (menu costs) and economizing on cash (shoeleather costs). But these costs are negligible. In contrast, the welfare costs of unemployment are much more severe: human capital atrophies, resulting in lower real incomes. It certainly seems the net benefits of inflation targeting are smaller than those of nominal GDP targeting.

Both inflation targeting and nominal GDP targeting deliver price stability. The former does so more predictably, but its rigidity is also the source of its supply-side weakness. While we should not stubbornly insist on first-best policy if the second-best is all we can get, neither should we ignore the question of which policy is first-best. As long as we are reconsidering the Fed’s mandate, nominal GDP targeting should be on the table.

This article, Price Stability and Nominal GDP Targeting, was originally published by the American Institute for Economic Research and appears here with permission. Please support their efforts.