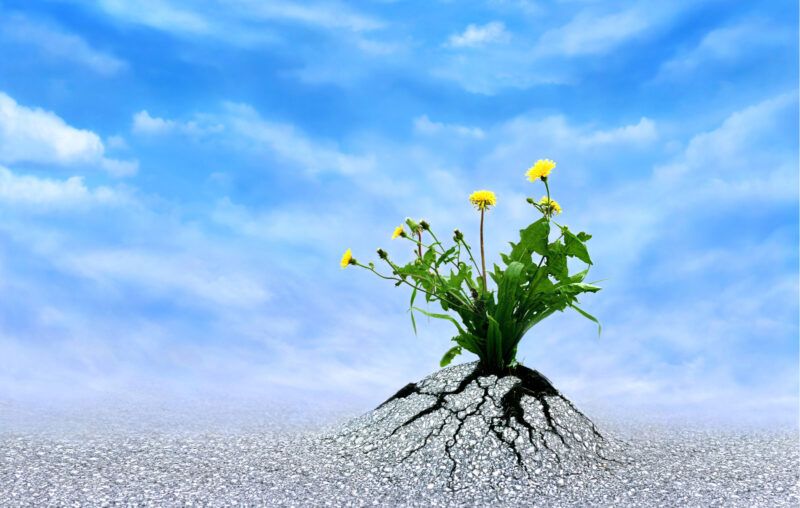 Nearly a year ago I argued that the angst over high price–earnings levels was likely misplaced. The financial press was full of negative prognostication. Heavy emphasis was given to the work of Nobel laureate Robert Shiller’s CAPE index, which was backward-looking, trailing 12 months price/earnings ratio (PE-12). Other pundits stressed that current earnings’ PEs and ratios of market capitalization to GDP also pointed to an overheated market.

We took a different and more fundamental approach based on classical valuation, focusing on 12-month forward earnings projections and the persistence of historical total returns. The entrepreneurs that manage publicly traded, private sector companies have innovated new ways to expand their markets, and do so profitably. They have succeeded through the thick and thin of business cycles, financial crises, wars, severe inflation episodes and other shocks to the economy.

We argued that the delivery of future earnings is what counts. And, one should not underestimate the entrepreneurial talents of businessmen to adapt and innovate. On balance, innovators manage their business and stabilize and grow earnings despite adversity, whether caused by calamities, intense competition or even market interventions by government. To survive and thrive, entrepreneurs necessarily must understand markets and consumer needs and how to innovate better solutions to fulfill those needs and even create new markets for new products. That has been the story for the past century and a half, as documented in our previous study.

In that report last January, we concluded that the S&P 500 was somewhat undervalued.

While the worst fears about Covid fevered the minds of the unimaginative, free markets found solutions and cures that overcame business setbacks and unique logistical problems.

As 2021 unfolded, advances in stock market prices led to press reports diagnosing severe market vertigo. A course of Dramamine would have been a better prescription. On a total return basis, the S&P 500 closed the year up 26 percent from year-end 2020.

This leads to the obvious question: where are we now on a valuation basis? Clearly the stock market advance to higher values is impressive, but are they now out of line with prospective earnings and historical norms?

Profits recovered spectacularly from the depths of the 2020 Covid-induced recession. How was that accomplished? Sales growth alone was not enough to explain the profit recovery. Entrepreneurs, especially the publicly traded ones, found ways around supply chain interruptions and scarcity of labor and expanded profit margins. They innovated ways to control costs.

In the second and third quarters of 2021, profit margins reached unprecedented high levels of 13.5 percent. The average over the 20 years prior to 2021 was slightly over 8 percent (see Chart 1 below). There has been an observable upward trend, but the spike in 2021 was unexpected. A fuller explanation of this development must be left for a separate analysis. Suffice it to say it was remarkable.

During December of 2020 the conventionally measured PE reached 40. Today PE is 25 and, based on current earnings and 21 based on 12-month forward earnings.

We had argued in the earlier article that in a world of low interest rates it was not unreasonable to obtain higher PEs than was the case when interest rates were higher. That conclusion follows logically from the standard valuation model of equity prices, where expected income is discounted to present by an interest rate. The lower the interest rate the higher the P and, therefore, the higher the PE. The conventional current year earnings PE benchmark, based on 50 years of history is 16. During that period the long-term interest rate averaged 4.5 percent.

However, this does not imply that the market cannot get ahead of itself relative to its long-term total return prospects.

Recall that total return isn’t just about price appreciation. Owners of publicly traded securities also receive dividends, and they are further benefitted when companies buy back shares and reduce the shares outstanding. In recent years these two actions have resulted in an effective yield of 3-4 percent.

Corporate America has delivered a compound annual return of 10.8 percent since 1945 (Chart 2). Actual returns have deviated around this trend. These variations have averaged plus or minus (+/-) 6.4 percentage points – which does not conform to the same interpretation of the standard deviation measurement drawn from a normal distribution. Given the nature of momentum in market returns, this measurement of deviations isn’t random in its implications. A deeper analysis shows that the pattern of deviations combines random elements with deviations that exhibit a high degree of positive autocorrelation. That means there is momentum in price movements until interrupted by an economic event. Such a pattern in deviations from trend suggests two things: (1) A deviation in one direction tends to be followed by another deviation in the same direction for a period of time; and (2) eventually, unexpected and seemingly random events interrupt the trend and set up a cycle in the opposite direction (Chart 3).

Given the current persistence in the uptrend of deviations, one might conclude that the uptrend will continue.

“Seemingly random events” can change the direction and trend quite abruptly. The birth of the computer age, the dot-com revolution, and the pervasive access to high-speed internet which led to nationwide integration of commerce and communication were events that expanded markets, productivity, prosperity, and wealth. There is no reason to believe the process and cycles of innovation will not continue in the US.

The market has reached a level that is approximately 13 percent above its long-term expected trend. This outperformance is not without concern. The recent sharp increase in price inflation is already leading to higher interest rates. On the other hand, earnings per share is expected to increase by 9-10 percent by the end of this year. Furthermore, companies have stepped up their share buyback programs. That may add another 2 percent to the results.

While worries about the price inflation picture are concerning, they cut two ways. Input costs are rising but output prices are rising as well and appear to be keeping step, ensuring stable profit margins. In some sectors analysts see expanding profitability.

Despite the troubling picture regarding national issues, ranging from Covid to monetary and fiscal policies, entrepreneurs are minding the store and finding new and better ways to serve their markets.

On balance we expect positive returns in excess of the price inflation rate and interest rates in the year ahead.

This article, Publicly Traded Companies Prevail Despite Covid, was originally published by the American Institute for Economic Research and appears here with permission. Please support their efforts.