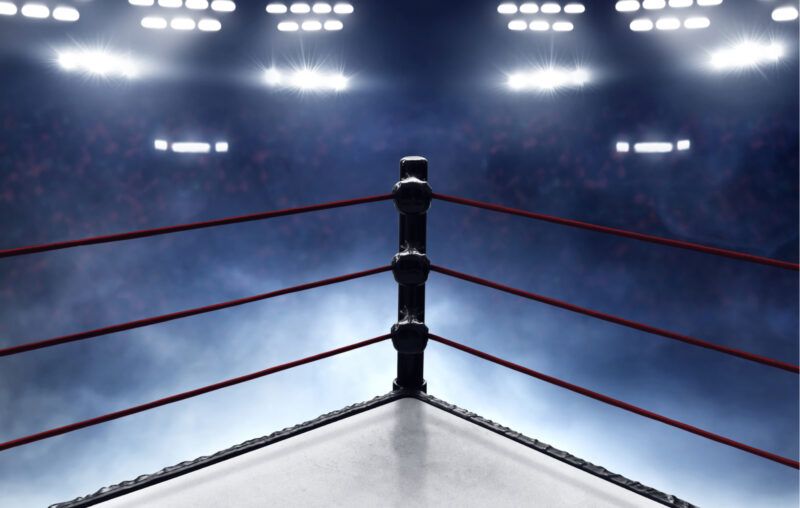 Political pundits of all parties tend to instrumentalize crises to whack around their political opponents. After all, if it sticks, attributing a cataclysm to an opponent is a sure way to score political points. The present pandemic is no exception. In fact, if one took the statements of pundits like Ben Shapiro at the Daily Wire and Rachel Maddow at MSNBC and interchange “Biden” for “Trump” in their commentaries, one would be hard-pressed to find a difference.

The problem is that such accusations rarely satisfy basic empirical “sniff tests.” Often, the role of X or Y politician in an outcome Z is trivial. More importantly, the difference between X and Y politician is trivial. This is well illustrated, for example, in the empirical literature on government spending and ideology which finds absolutely no strong correlation between right-wing/left-wing politicians and balanced budgets. It is also well illustrated by the literature on economic freedom at the state-level and Republican/Democratic governors, which shows that Republican governors do not have any noticeable effect on economic freedom relative to comparable Democratic governors. The reality is that political actors themselves rarely matter as much as pundits make them out to be.

In fact, debates about vaccination rates offer the best illustration of that weak relation. In the past few weeks, numerous articles came out in the New York Times and the Washington Post which purported to show that Republicans were less likely to be vaccinated. These analyses used county-level rates of vaccinations plotted against the margin of victory for Donald Trump in the last election. Counties with huge margins for Trump had significantly lower rates of vaccination than counties with huge margins for Biden. Ergo, for progressive pundits, Republicans are anti-vaccine and they are the cause of the recent wave in cases.

Conservative pundits such as Ben Shapiro at the Daily Wire pushed back by pointing at vaccination rates by racial group. Black Americans and Hispanic Americans have markedly lower rates of vaccination than white Americans. As these two former groups tend to vote disproportionately for the Democrats, conservative pundits shout “Haha!” as they believe this highlights the fact that Democrats are to blame.

Both groups are, technically speaking, correct which is why both are wrong!

Why do I say this? Well, let’s take the data most frequently used on vaccination rates at the county level, which has been heavily publicized in outlets such as the New York Times and Washington Post. For the sake of comparison, let’s use the dataset of Tom Pepinsky at Cornell University which has been assembled from multiple sources to properly match county vaccination rates with demographic data for these counties (his analysis is here). That data does indeed show that counties with larger Trump margins have lower vaccination rates. However, not all counties are the same. For example, Loving County (TX) voted 90% for Trump. It also has 64 people as of the 2020 census. Meanwhile, Los Angeles County (the most populous in America) voted 75% for Biden. Would we be crazy enough to say the vaccination rate in both places speak to the same thing? Few would!

And this is where the conservatives are also right! The most populous counties in America are quite diverse racially. Given the considerable racial differences in vaccination rates (Pepinsky’s analysis confirms this by showing that predominantly black counties exhibit significantly lower rates of vaccination), we should expect large numbers of unvaccinated in these counties. These counties, given that they are both urban and racially diverse, also offered larger majorities to Joe Biden in the election. In other words, the unvaccinated in high-population counties may be numerous enough to represent a larger share of the total population despite their higher rates of vaccination relative to low-population counties.

What happens if we change the analysis just a bit? Let’s simply look at the share of the population that is unvaccinated according to whether they are in counties that voted for Trump or Biden. That result suggests that 45% of unvaccinated are in Republican counties as opposed to 55% in Democratic counties.

In this light, the differences along ideological lines appear trivial. The appearance of a relationship between politics and vaccination behavior is seen only by looking at aggregated units (county if you tend progressive and race if you tend conservative). Even an attempt as limited as mine to see the illusion caused by aggregation suggests a weak relationship.

Now, notice that I do not say that ideology plays no role. There are good studies suggesting a link between political beliefs and behavior and vaccination. However, these studies do not speak to the empirical importance of these factors relative to the myriad of other factors in play (e.g. age, density, total population, family settings, income, employment status, housing amenities, work arrangements possibilities).

It is easy to understand the temptation to whack one’s opponent by looking at a monocausal analysis. The causal weight of your opponent is probably zero. And even if it is non-zero, it does not mean that it is very important relative to other factors (which can be easily influenced by policy) and it may even be counterproductive (if it causes your ideological opponent to dig in his heels). The wisest thing to do is to resist the urge to whack around your opponents for something which, let’s admit it, is mostly for your own personal gratification.

This article, Pundits Inflate the Importance of Politics and Ideology with Regards to Vaccine Hesitancy, was originally published by the American Institute for Economic Research and appears here with permission. Please support their efforts.