Putting “Money” Back in “Monetary Policy:” A Response to Dan McLaughlin 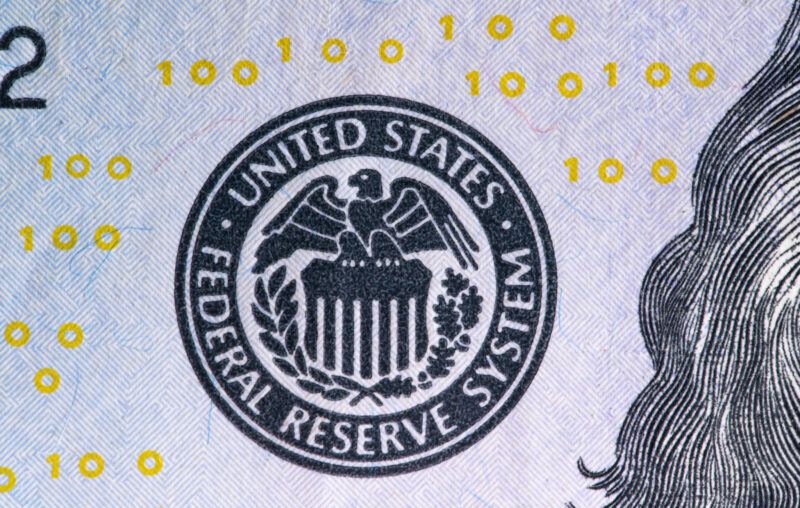 Over at National Review, Dan McLaughlin considers why inflation is particularly troublesome for Democrats. His article contains some interesting observations about how partisan incentives shape policy decisions. When it comes to money and inflation, however, McLaughlin gets it wrong: the four mechanisms he discusses aren’t really about monetary policy.

McLaughlin begins promisingly: “When there is too much money chasing too few goods and services, the prices of goods and services rise.” I agree this is the right place to start. Both the demand side and supply side matter. For aggregate demand, the obvious culprit is monetary policy. For aggregate supply, it’s a mixture of misguided regulatory policy and unfortunate global events—lingering pandemic bottlenecks, the war in Ukraine—that make production in general harder. In this case, the available data strongly suggest liquidity, and hence money, is in the driver’s seat.

This is where McLaughlin gets off-track. He rightly zeroes in on monetary factors. But then he presents four ways to “reduce the supply of money.” Here they are:

In fact, none of these is about monetary policy! Of the four, “Raise interest rates” comes closest, but even that fundamentally misunderstands how monetary policy works.

Point one is about fiscal policy. Government spending doesn’t inject money into the economy. It’s not monetary policy because it doesn’t change the money supply. Instead, fiscal policy redirects the flow of spending. Because government spending is ineffective at expanding aggregate demand, its stimulative effects are small.

The error in point three is the same as in point one. Government does not extract money from the economy when it raises taxes. Uncle Sam spends tax revenue on public consumption, public investment, and interest on the national debt. All that purchasing power stays in the economy, redirected from the spending path it would’ve taken in private hands. Only if the government destroyed the tax money it collected would the money supply shrink. Taxes have other nasty consequences, of course, such as discouraging employment and investment. But that’s not about monetary policy, either.

Point four combines the mistakes from points one and three. Savings lowers consumption, but not the money supply or total spending. When we save, we put our money in deposit accounts at banks or brokerage accounts at investment firms. They spend the money on goods, services, and assets. By saving, we redirect resources from consumption to investment. Financial intermediaries help us do this by linking up excess demanders of capital (businesses) with excess suppliers of capital (households). Saving only shrinks the money supply if savers take the money out of circulation—for example, by stuffing it in their mattresses or burying it in their backyards. But this is so rare, its effect on the money supply is trivial.

There’s a way to salvage parts of McLaughlin’s analysis. If the central bank accommodates government deficits by purchasing bonds, expansionary fiscal policy will drive prices up. McLaughlin does mention the extraordinary hikes in spending that followed the initial wave of COVID. But in his view, government spending directly “[put] more money into the system.” This is wrong. What put money into the system was the Fed buying up the new bonds that financed this spending. If the Fed had not accommodated the fiscal expansion, the fiscal expansion would not have caused inflation. Hence, monetary policy—not fiscal policy—is doing all the work.

Despite his mistakes, McLaughlin’s conclusion appears to be correct: Democrats are uniquely vulnerable to the public’s anger over inflation. This is because Democrats are largely the party of easy money—how many advocates of Modern Monetary Theory were Republicans?—as well as the ones actively trying to politicize the Fed. By formally and informally pressuring central bankers to care more about climate change and social justice than monetary policy, Democrats sowed the seeds for the worst inflation in 40 years.

Inflation is a “complex problem,” as McLaughlin admits. And economists on both sides of the political spectrum should fess up to their mistakes over the past two years. But the way we fix things is by carefully diagnosing demand-side and supply-side problems. When it comes to demand, we’re talking about central bank activity. Unfortunately, none of McLaughlin’s four points are in the ballpark.

This article, Putting “Money” Back in “Monetary Policy:” A Response to Dan McLaughlin, was originally published by the American Institute for Economic Research and appears here with permission. Please support their efforts.