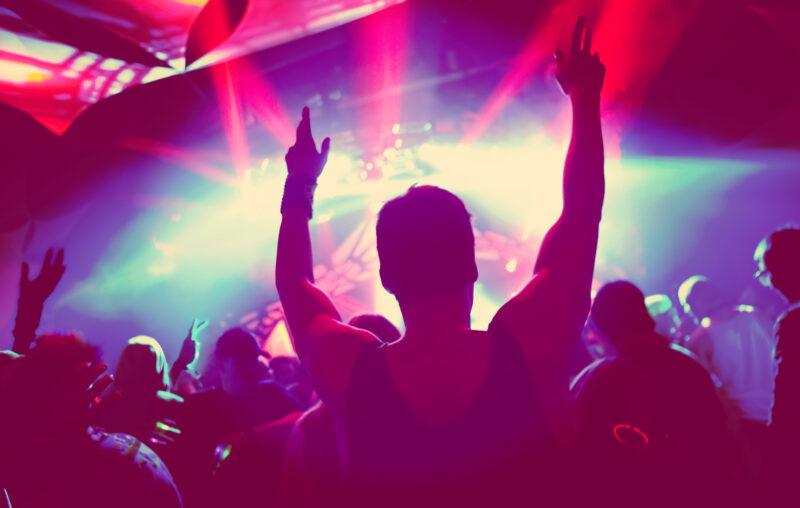 Over 250 reported and suspected cases of monkeypox have been noted in the United Kingdom, the United States, Australia, and a dozen other countries. Why don’t we have more?

These cases are certainly problematic for people who are infected and for close contacts. More importantly, however, they indicate people are engaging in interactions, i.e., attending raves and having sex, that go hand-in-hand with flourishing culture, economic freedom, and liberalism.

Werner Troesken argues that while smallpox was one of the deadliest diseases to spread in human populations, it spread in the United States in part because people valued economic and political institutions that encouraged economic development. His subtitle to The Pox of Liberty succinctly makes the argument: “How the Constitution Left Americans Rich, Free, and Prone to Infection.”

This is the Faustian bargain people implicitly agree to when they maintain wealth-enhancing institutions. They face more opportunities to exchange, innovate, and interact with others, but they also face a potentially higher rate—and burden—of disease.

Opportunities for wealth creation do not merely create wealth, they create better ways of fighting disease. That is, people are better able to fight infections, through better means of prevention and improved overall health as they grow richer. For example, Vincent Geloso, Kelly Hyde, and Ilia Murtazashvili argue that economic freedom, and the institutions that lead to economic freedom rather than the institutions that protect public health, give rise to richer and healthier people who are better able to fend off infections. Geloso, with Rosolino Candela and with Jamie Bologna Pavlik, also argues that countries with higher scores of economic freedom were more responsive, and experienced shorter recovery times during the 1918 influenza epidemic.

These institutional tradeoffs seem relevant for our recent concerns about monkeypox. While the disease spreads and mainly causes pain and discomfort to those infected, it is a sign that many other people are engaging in behaviors they find valuable, i.e., going to raves and having sex.

There are other tradeoffs to be explored and implications to think through. Here are a couple to start the conversation.

The costs and benefits of raving and sexual activities, and other behaviors that spread monkeypox, are inseparable. Controlling the spread through standard public health interventions like lockdowns and quarantines might lower costs and the harms of monkeypox, but they lower benefits too. It isn’t clear that the benefits of an intervention, specifically a lower prevalence rate, will outweigh the costs.

Monkeypox spreads in particular social contexts. Raves are not located everywhere, and they attract people who want to be around others. These gatherings are representative of larger urban areas where economic, cultural, and political institutions encourage peaceful exchange, where hundreds and thousands of people are willing to engage in a relatively civil, social activity at the same time and place. Respecting such settings means we should accept the presence of infectious diseases and search for innovations to better limit their spread.

Finally, we should expect more outbreaks in areas with a greater appreciation for economic freedom. Indeed, reports indicate the kindling wood has been there for some time. But don’t worry; be thankful that people live in societies that allow such diseases to spread.

This article, Raving for Monkeypox, was originally published by the American Institute for Economic Research and appears here with permission. Please support their efforts.