Reining In the Fed 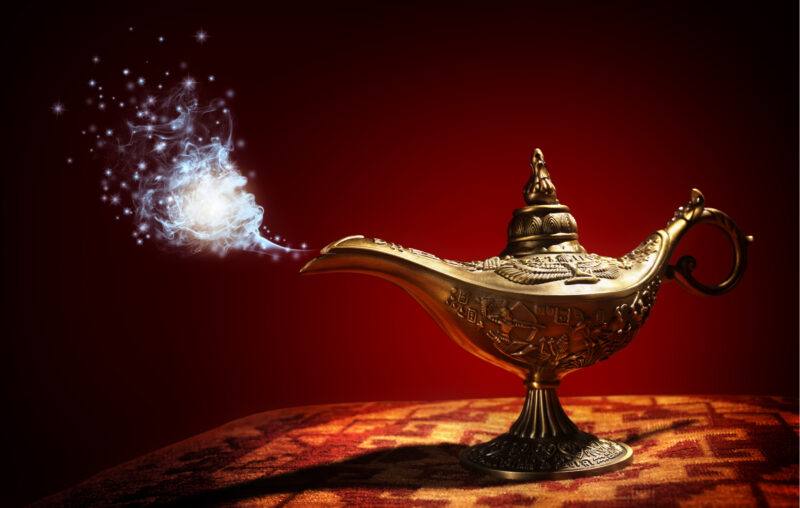 A specter is haunting the Federal Reserve: the specter of political activism.

It’s no secret that something strange is happening at the Fed. Visitors to the New York Fed’s homepage are greeted, not with a description of the Fed’s important monetary and regulatory mandates, but an affirmation of the Fed’s commitment to economic justice. “We are firm in the belief that economic equality is a critical component for social justice,” the banner reads.

Social equity is important. It’s certainly a valid area for policy action. But why it’s any concern of the Fed’s is a mystery.

In addition, the Fed recently waded into environmental policy. It’s started putting soft pressure on the banks it oversees to disclose what they’re doing about climate risk and is gearing up for a significant climate-related regulatory extension. There’s no serious economic model or regulatory paradigm linking climate change to financial crises, of course. And the Fed’s poor track record at forecasting big economic shocks means we have scant reason to give it the benefit of the doubt.

This is bureaucratic overreach, plain and simple. The Fed has no mandate to pursue these goals.

In late May, I wrote a public letter of concern about how the Fed’s vital monetary and regulatory missions are in danger of morphing into something sinister. The letter was warmly received by experts in monetary and financial policy. It has more than three dozen co-signatories, including distinguished academics, former high Fed and Treasury officials, members of the Shadow Open Market Committee, and prominent CEOs.

The letter expresses my worry that “the Fed’s behavior renders it increasingly sensitive to political interference.” Recent public statements by Fed Governor Lael Brainard and Minneapolis Fed President Neel Kashkari give us strong reasons to suspect the Fed is pursuing partisan agendas. This lessens the Fed’s credibility, weakens its independence, and makes it less capable of serving the public.

It’s time to put the Fed back on track. I believe Congress can and should act to rein in the Fed.

We know all too well that when it comes to bureaucratic mission creep, it’s incredibly difficult to put the genie back in the bottle. That’s why we must work to right the Fed’s course starting now. Its roles in fighting recessions and preventing financial panics are too important to be hijacked by partisanship.

The Fed can’t function as an effective macroeconomic steward unless it stays in its lane. Americans have a right to demand the central bank focus on its core duties.

Note: The views expressed here should be attributed to Alexander William Salter. They do not necessarily reflect the positions of the open letter’s co-signatories.

This article, Reining In the Fed, was originally published by the American Institute for Economic Research and appears here with permission. Please support their efforts.