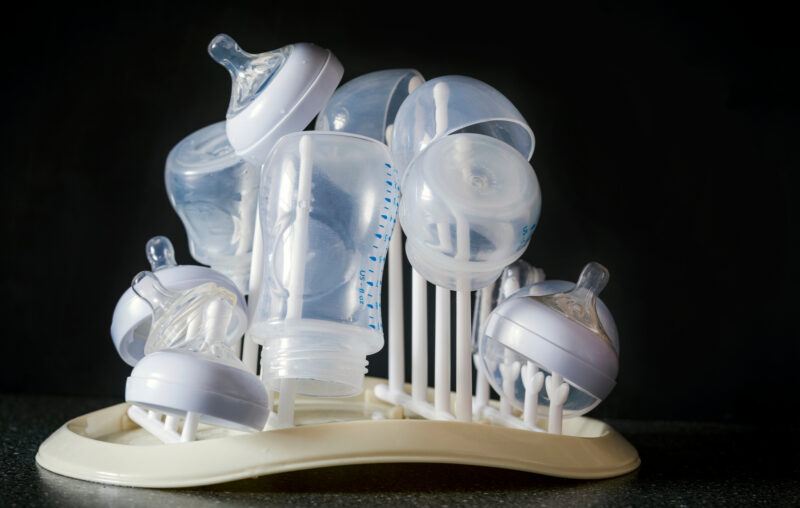 The Federal Government officially embraced risk assessment in 1983 with publication of Risk Assessment in the Federal Government followed by the use of cost-benefit analysis with President Carter’s Executive Order in 1978 (EO 12044). Despite their long use, there are hints that at least two federal agencies, FDA and EPA, may be making public health decisions without using these analyses.

The FDA, in its plan called Closer to Zero, is responding to the fact “that Americans want zero toxic elements in the foods eaten by their babies and young children. Recognizing that it is impossible to get to zero for lead, arsenic, cadmium and mercury, the FDA is pushing to get as close to zero exposure as possible.

Meanwhile, the EPA is using an extremely conservative safety analysis for four PFAS synthetic chemicals used in a “broad range of industries since the 1940s.” The PFAS Health Advisory, which is neither enforceable nor a regulatory decision (yet), is based on a decision management tool called “safety analysis.” Safety assessments were developed the FDA for pre-approving chemicals before they could be sold for food additives (1958) at about the same time that the World Health Organization adopted them for preapproving pesticides (1954).

Unlike risk assessment, safety analyses start with finding the lowest possible level of exposure that either has very little harm, or no harm, and then divides by “uncertainty factors” to find an exposure level that is a hundred or a thousand times lower – where there is “no appreciable risk to human health.” The uncertainty factors are partially scientific, but some are actually arbitrary. The resulting level of risk concern (as opposed to estimating an actual risk) for one of the PFAS chemicals (PFOA) was listed at four parts per quadrillion, which is comparable to one drop of water in 20,000 Olympic-sized pools.

Both getting as close to zero as possible and using a conservative analysis of a safety level are risk management decisions. Both ignore cost-benefit analysis.

That gets to a pretty safe level for PFAS chemicals and for FDA’s chemicals in food so that we might ask the question: Is there anything wrong with that, particularly for children?

Risk assessments and cost-benefit analyses can be valuable aids to rational decision making for health hazards. With respect to regulating chemicals, these two analyses answer the questions: 1) At different levels of exposure to these chemicals, what is the risk? and, 2) how much would it cost to lower the exposure to those chemicals, i.e., reduce the risk?

Actual risk assessments answer the question, “what is the risk at a certain level of exposure?” Neither FDA’s Closer to Zero, nor EPA’s PFAS safety analysis answers that question.

A true risk assessment might show that any of these chemicals have a “threshold,” a level below which no harm is likely to occur. The EPA does list thresholds for other chemicals, including criteria pollutants covered under the Clean Air Act, which also includes risks to children. The FDA lists thresholds for packaging chemicals, allergens and other compounds.

There may also be hormetic (beneficial) effects at levels below the threshold of some for the compounds, (e.g., methylmercury, cadmium and PFAS).

The second question is the cost-benefit question: How much will it cost to lower the risks from these chemicals? With nearly two-thirds of the U.S. population drinking water with some level of PFAS, just one county, Orange County, CA, found that the cost of the infrastructure needed to reduce PFAS levels was “at least $1 billion.”

That brings us to the “better safe than sorry” standard that, even for children’s risks, may not be the right one. The economist’s definition of cost is “opportunity cost,” i.e., the missed opportunity to spend those resources elsewhere. Where might the billions or trillions of dollars have been spent to reduce risks to children? The same is true of expenditures to get some chemicals to zero risk. If there is no risk, i.e., the risk is below a threshold for harm, then there is no benefit and the additional funds to reduce risk would be better spent elsewhere.

Some possible expenditures include buying more infant formula or checking to make sure that imported formula is safe. Another possibility is to help children avoid obesity and diabetes, problems that have been growing recently. By the time children reach ages 6 to 11, one in five are obese. Maybe, as the CDC reports, resources should be used to address unintentional injuries or assaults, a leading cause of death in small children.

In fact, given that the benefits to children from lowering exposure to any of the FDA or EPA chemicals may be negligible to non-existent, we would likely be better off addressing more serious concerns for children.

This article, Risk Analysis for Children’s Health, was originally published by the American Institute for Economic Research and appears here with permission. Please support their efforts.