Save Your Flip Flops for the Beach 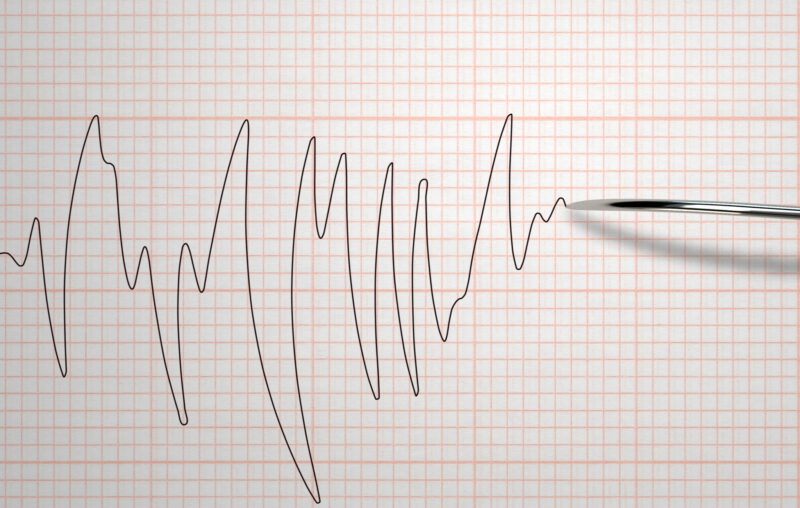 In today’s American vernacular, anyone who changes his position on an important issue is derided for flip-flopping, like flimsy beach footwear or a fish out of water. When politicians, pundits, and blue checks do it, as many have recently regarding the redefinition of recession, it degrades public discourse. Flip-flopping, as flippant as such behavior sounds, actually threatens “our democracy.” The Framers predicated the republic on the ability of Americans to vote based on their convictions and consciences, not on which political party is most adept at manipulating The People through flip-flopping and other forms of dismisinfoganda.

Make no mistake, it may be a sign of intellectual humility and maturity to change one’s views, especially on tricky policy issues. Nobody is perfect, and new information and ways of looking at the world can cause a personal paradigm shift. I’ve changed interpretations when superior information or models came along to enlighten my views. For example, I was in favor of a UBI (universal basic income) until I wrote a book about it (forthcoming from Palgrave) and discovered some disturbing implications of most basic income guarantee plans. Similarly, comedian J.P. Sears explains in a moving video why he switched from advocating gun confiscation to supporting the Second Amendment.

Flip-flopping, by contrast, entails changing one’s views out of party or self-interest, like Anthony Fauci did on wearing masks to fend off Covid. (His recent claim that he never advocated lockdowns falls more into the category of “damn lie” on the famous “white lie” to “statistics” spectrum.) Those engaged in flip-flopping do not announce that they have changed views to garner more votes or to keep their newspaper columns but often their motives can be inferred from context, especially the timing of their sundry “reimaginings” of the meanings of words, even well-established terms of art like recession.

Take, for example, New York Times columnist Paul Krugman. Old-timers tell me Krugman was once an economist, and even won a prize for his work in the field. He’s a Blue Check so it must be true, even though he does not seem to know the difference between a bullion and fiduciary coin, at least when a federal budget crisis looms. If Krugman said during an economic expansion that economists should consider re-defining recession because of this or that good reason, that would be a valid and commendable intellectual exploration.

Instead, when his favored political party is in trouble due to a weakening economy, Krugman flips out of the deep blue ocean to proclaim in his column and online:

Back in February 2000, however, Krugman wrote “that the Japanese economy has almost certainly been shrinking for the last two quarters, which means that by the usual definition it has slipped back into recession [my emphasis].”

Indeed, The New York Times itself helped to spread the two straight quarters definition after Julius Shishkin, then head of the Bureau of Labor Statistics, pushed it as the best working definition in a 1974 op ed. There was debate about the definition then, too, because inflation caused the real economy to shrink but “employment continues at peak levels and the unemployment rate has thus far risen less than during past recessions.” Shishkin suggested using terms like “inflation-recession” or “stagflation” to describe the situation. The latter, apparently, had not yet fallen prey to the Phillips Curve debate; he specifically referred to its roots as a portmanteau of stagnation and inflation. But what really stuck was his simple and clear definition of recession, which some economists have called the “Shishkin rule.”

Incidentally, Krugman did not use the term “shrinkage” as an homage to the famous Seinfeld episode (that first aired in 1994 but of course long remained in syndication) but rather as a natural synonym for recession, the common meaning of which is the act of receding or becoming smaller. It comes from the Latin recedere, to go or fall back to a previous condition. Those so inclined can use Google books to follow the evolution of its usage from the recession of banknotes in 1857 to the recession of manufacturing operations in 1922 to its modern usage as a pronounced, pervasive, and persistent economic downturn by the National Bureau of Economic Research in the 1920s.

One might counter that employment might shrink or recede too and it’s important. When Krugman correctly defined recession in February 2000, however, Japan’s unemployment rate was up from its epic lows but still only 4.75 percent. Yet Krugman did not argue in his column that Japan wasn’t in a recession because its level of employment had not much receded, he proceeded to lecture its policymakers on how to get out of the recession!

Senator Elizabeth Warren is certainly no economist, but that doesn’t stop her from constantly chiming in on economic policies like college loan bailouts and concocting plans with almost zero probability of success. She is also trying to cover for her party’s failures by flip-flopping on the definition of recession, warning that by aggressively raising interest rates, the Federal Reserve risks creating a recession.

Yet in 2019, trying to gain some momentum for her presidential campaign, she scribbled an essay for Medium in which she defined a recession as two quarters of negative growth. I present a screenshot as well as the link in case some entity tries to memory hole this:

Note that Warren also invokes wages, not unemployment. As I point out here and here, suggesting that low unemployment/high employment figures somehow justify claims of “not a recession” are disingenuous when real wages are receding, as they have been over the last year. The Bureau of Labor Statistics says so in no uncertain terms:

What then, to do? Voters should vote their convictions and consciences as the Framers intended, and policymakers and pundits should stop flip-flopping like fish or flimsy footwear. Either way, it’s a bad look that hurts democratic discourse.

This article, Save Your Flip Flops for the Beach, was originally published by the American Institute for Economic Research and appears here with permission. Please support their efforts.