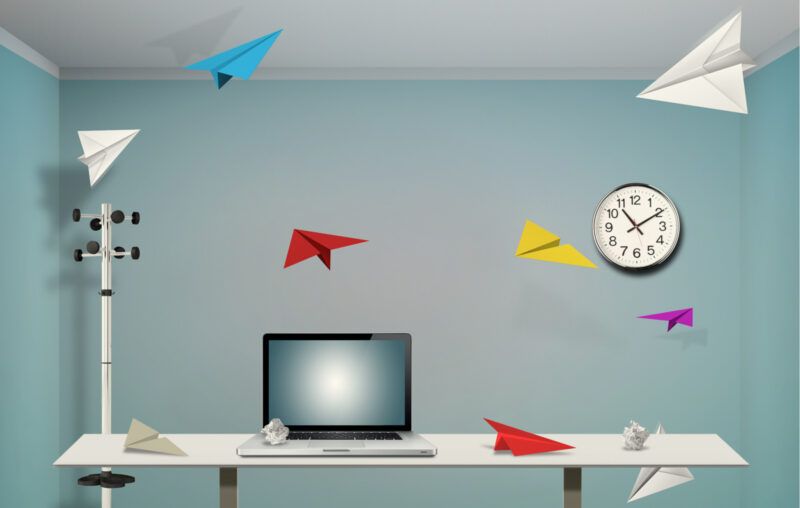 As a professor at an “early semester” university, where we graduate several weeks before many other schools, I sometimes notice certain academic changes before they make their way to other campuses. What I have been reminded of most recently is the increasing prevalence of senioritis, and the host of complaints it generates.

As we near the end of a major step in students’ formal educational “career,” the prevalence of senioritis expands. Students begin to confess their struggles with senioritis to teachers (perhaps trying to weasel out a few extra points for effort?). Teachers have far more to say, often judgmental, punctuated with head shakes (and even something that feels a lot like “tsk, tsk,” even if it doesn’t sound like it), about the erosion in academic effort that sets in senior year and accelerates in the Spring. But that reaction may be too harsh.

Senioritis does not prove intellectual sloth among America’s youth. It may, for instance, reflect a conclusion that many things students have been taught have not been worth learning and retaining as they move forward. Of course, it does not rule sloth out, either. However, in an important way, senioritis is a disease of the system, not just one of students morphing into slackers. That recognition, plus a random reminder of the old slogan–“Orange Juice: It’s not just for breakfast anymore,” produced my title for this article.

In fact, seniors are rationally responding to sharply rising marginal costs and falling marginal benefits of academic effort caused by substantial shifts in their educational, employment, and social circumstances. And their responses look very much like everyone else’s when exposed to similar incentive changes.

For those advancing to further education, senioritis incentives arise in a major way because the application and acceptance process to the next level of education takes place well before graduation.

During that process, standardized test preparation absorbs time and energy from alternative pursuits. Then, applications have to be prepared, essays to stand out to schools written, departments and financial aid administrators had to be written, etc. Afterward, learning more no longer improves their chances to make it to the next step on their desired path.

Recommendation letters, written long before “Pomp and Circumstance” plays for a throng in caps and gowns, involve similar timing problems. Teachers’ good impressions are largely important only until then, because they very seldom write “I take it back” letters if a student’s performance declines after their accolades have been registered.

Once acceptance and financial aid commitments, which so strongly influenced academic efforts before, are secured, class performance becomes far less important. This problem is severe enough that some schools mandate last-term capstone courses and many universities now condition acceptances and scholarship offers on last-term grades, in response.

Similar incentives confront seniors choosing employment. Searching for jobs, including filling out applications, running down recommenders and recommendations, going through interviews (though much more likely to take place on Zoom than in the past), etc., take away from time and energy for studying. Once a job is lined up or has already begun, benefits from continued academic effort can fall precipitously.

The time leading up to graduation also involves dramatic social adjustments that siphon attention away from education.

Many students will move shortly after (or even the day of) graduation. Preparing for moves, not to mention the difficulties of saying goodbyes and/or pledging eternal friendships, siphons more attention and energy from academics.

Students also face serious decisions about their futures. Both breaking off relationships and making wedding plans are more than a little distracting. There are ceremonies and celebrations to attend. There are graduation parties to plan and recover from. Confrontations or accommodations with parents may have to be faced and worked out. And every change takes thought and energy, which raises the cost of doing school work.

As they near graduation, students are also prisoners of their academic reputations. Those with good reputations find it a good time to “coast” on them, because they don’t need to worry about future repercussions from teachers. Those with poor reputations find the cost of overcoming them too high for just one last term (if they thought the benefits exceeded the costs in the last term, justifying the effort, it would have been even truer earlier on). Performances suffer, as students focus instead on how to “play the game” at the next level.

If we recognize the incentive changes that trigger senioritis, we will also recognize why it is largely beyond the power of parental “encouragement” or the latest education reform. Further, we will be less judgmental of those approaching graduation, which only erodes our relationships with them.

Senioritis is a rational response to the end-of-period problems students face when future consequences that normally condition, if not virtually dictate, their incentives, are eroded. In fact, they remind us of just how important anticipated future effects are to virtually everyone’s incentives and behavior. And they will face similar problems again.

Changing future consequences are why we all face temptations to work less hard as we approach retirement, why we trust sellers we have history and a likely future relationship with more than others, why we often treat our significant others worse when we break up and why “little old ladies” are so hard to intimidate, among other examples. We need to recognize the power of such incentives. If we did that, we might find that the most appropriate ending for “When I was your age” communications with our graduating children or grandchildren may be “I had senioritis too (though not as badly, of course).”

This article, Senioritis: It’s Not Just for Slackers Anymore, was originally published by the American Institute for Economic Research and appears here with permission. Please support their efforts.