Should Universities Around the World Use English? 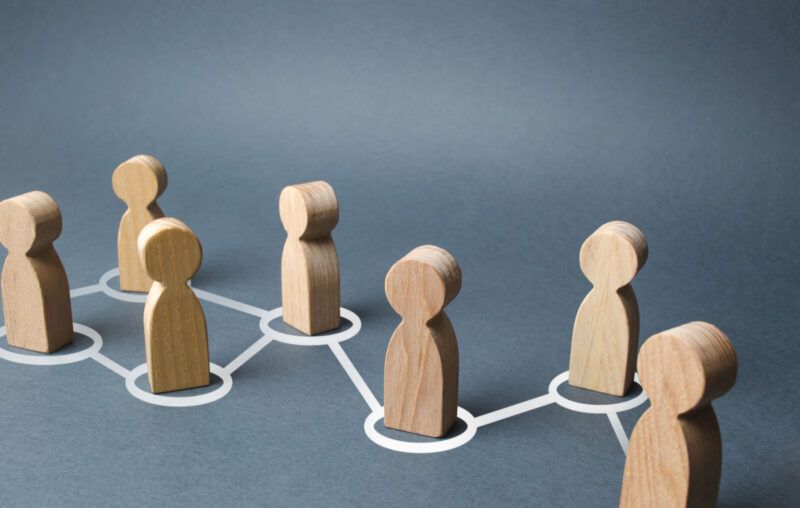 We address a big issue—for us and others in countries where the native language is not English. The issue is not specific to Sweden, nor to our field of economics.

Professors and researchers compete within the global arena of science and scholarship. To do so, they use English, even when English is not their native language. Do those who play the academic game do right by their own countries? Are they doing right by the students in their classrooms?

The encroachment of English is not unique to any particular setting, but is happening in the Netherlands, Mexico, Japan, and Italy. And in some countries, perhaps the shift to English has not gone far enough. English opens doors to the international exchange of knowledge. In many countries, however, the shift towards English in academic settings has gone too far.

Does the pull of English among professors in, say, Sweden serve the people of Sweden? There are pluses and minuses. The trade-offs involved need to be understood.

Using English turns attention to topics that are of global interest, and international journals often do not have much interest in affairs particular to Sweden. Rather, they are interested in the United States and other major countries, or universal truths and abstract theories. When research is conducted solely in English, aimed for publication in international journals, there is a risk that nationally important issues are overlooked and institutional details are ignored.

In teaching, the pull of English turns course readings and instructions to English. Swedish students are then caught up having to study and communicate in English, rather than learning how to use their native language to make sense of the world and to tackle research questions.

We explore these problems in an article available online (in English!). Two commentaries are published alongside our article, one by a fellow Swede and one by an Italian.

When students are taught in English rather than their native language, understanding becomes more difficult. Most students will work in the public or private sector of their home countries, where deep knowledge of the relevant institutional setting is essential. They will need to communicate in their native language to non-specialists. If they read solely in English during their university studies, hear lectures exclusively in English, and hear about theoretical abstractions, they learn little of the actual affairs of their own countries. They will be less-well-prepared for the future jobs they are most likely to meet.

In Sweden, only one university offers an Economics master’s program in Swedish, and thus few economics graduates are well prepared to talk about economic ideas and findings to a Swedish audience. English as the language of instruction makes it hard to lecture about Swedish institutions, not least because the relevant literature rarely exists in English.

There are benefits from doing research in English. Academia needs to be open to the world, and researchers often need to build on previous knowledge. But economists influence policymakers and policymaking, and native economists need to master communicating insights in their native language.

How should we view economics in light of these issues? Local conditions and institutions do not affect how physics works. The choice of language is of less importance, especially since mathematics is a universal language.

Literature and history are at the other end of the spectrum. Studies in the humanities tend to be deeply embedded in a specific cultural and temporal context. In law, each individual word carries specific meaning and domestic conditions are crucial to understanding the field.

Economics falls somewhere in between these two extremes. Knowledge is often conveyed in the form of diagrams, equations, and econometric estimates. One might argue that English should be the primary working language. On the other hand, in economics, it is important to understand institutions, culture, and local conditions.

In a survey, 32 percent of social science researchers in Sweden said they would engage more in communication of research if it were more highly valued. If there were stronger incentives to communicate one’s insights, researchers would be more inclined to express their insights in their native tongue, in a way that ordinary people understand. Lacking such incentives, insights from research risk not being communicated.

The choice of language affects how and what we learn. Domestic conditions are easier to describe in one’s native language, and therefore have more room to breathe when discussed in the native language.

Language is not a neutral bearer of meaning. Language affects what we consider and what we value.

A change of language is a change of worlds. We need to ask whether our own native world is well served. If competitiveness in the global research market becomes the top priority, national issues are correspondingly downplayed, as are communication skills in one’s native language. As a result, important economic insights may never spread to society at large.

This article, Should Universities Around the World Use English?, was originally published by the American Institute for Economic Research and appears here with permission. Please support their efforts.