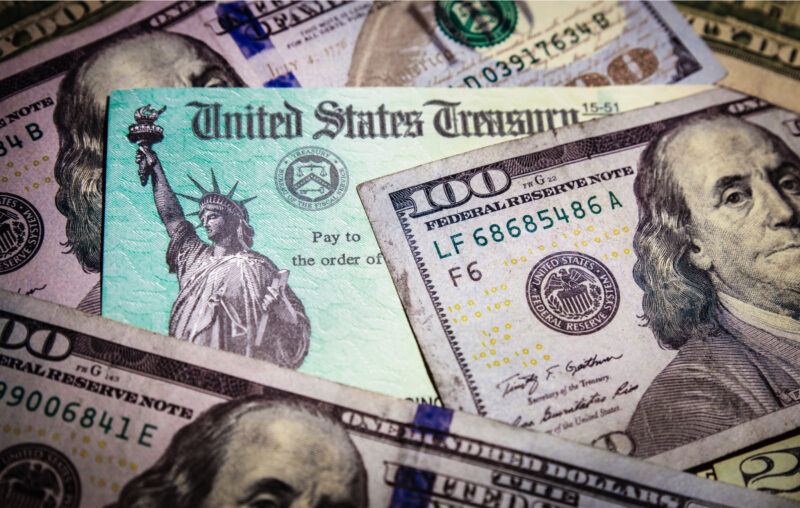 In wake of the Covid-19 induced recession, former President Trump and President Biden passed three stimulus packages in an attempt to rejuvenate the economy. Following passage of the final stimulus act, critics have been sounding the alarm, citing that real wages have fallen relative to rising rates of inflation, at least in part caused by the exorbitant stimulus packages. While such statements do have their merits, the issue tends to be much more nuanced than some may assert.

In this analysis, we will examine trends in wages among varying demographics, and offer insight as to why certain unprecedented trends may have transpired. Note, all references to wage growth rate going forward are derived from the Federal Reserve Bank in Atlanta’s Wage Growth Tracker.

When separating wage growth by four wage quartiles representing different levels of earners, growth rates of the lowest quartile of wage earners far outpaced that of any other quartile since passage of the final stimulus bill. From April 2021 to October 2021, the first quartile’s wage growth rate rose 1 percent, the second grew 0.5 percent, and the richest two quartiles both saw a 0.3 percent decrease. To understand why such changes occurred, we must backtrack to the passage of the American Rescue Plan.

The American Rescue Plan alone allotted up to $17,800 for a family of four in cash benefits from assorted increased tax credits and checks, in addition to a 15 percent increase in Food Stamps benefits, extended unemployment insurance benefits, lower drug premiums, and a multitude of other benefits dispersed by individual states. All this allowed for many workers receiving more in stimulus than they did working, essentially deterring work for most low-income families this past year.

This is evidently shown by the massive spike in workers quitting their jobs in mid-late 2021, which is now touted as “The Great Resignation.” Therefore the only way for companies to bring back workers was to provide incentives that outweigh the deficit-funded stimulus acts. This course of action forces businesses to either increase worker pay, or cut services provided in order to be able to work with fewer employees.

Nonetheless, the increased demand for employees gave significant bargaining power to low and middle income workers. For the first time in over a decade, hourly workers are experiencing a higher wage growth rate than salaried workers; along with both consumption expenditure on goods and liquid savings increases reaching highs as well.

All that being said, we must consider the resulting trade-offs from the stimulus bills, as done with any economic policy.

The vast majority of gains were mitigated by rising inflation

While it is noteworthy to see that the stimulus bills led to the betterment of workers on the lower end of incomes, practically all other wage groups suffered as a result of the added inflationary pressure from the stimulus bills, unprecedented increase in money supply, and supply chain bottlenecks.

Therefore, contrary to current widespread belief, inflation surges have had milder disadvantageous effects on the lowest income groups, compared to middle income workers. Higher income earners aren’t affected as importantly by inflation, as consumerism is most prevalent among the middle and low income workers. It should be noted that some of the wealthiest individuals may also benefit from inflation due to asset appreciation.

All in all, the three stimulus packages developed by the last two administrations, while likely well-intentioned, may not have properly accounted for some of the ill effects spurring from passage. Going forward, there should be less of a one-size-fits-all approach to such policy, as a more targeted bill would minimize waste of scarce resources, and curtail detrimental consequences, like inflation, to working-class Americans.

This article, Stimulus & Wages, What Exactly Happened?, was originally published by the American Institute for Economic Research and appears here with permission. Please support their efforts.

Mutual Funds Weekly: These money and investing tips can help you know when the bull market has come back to stay