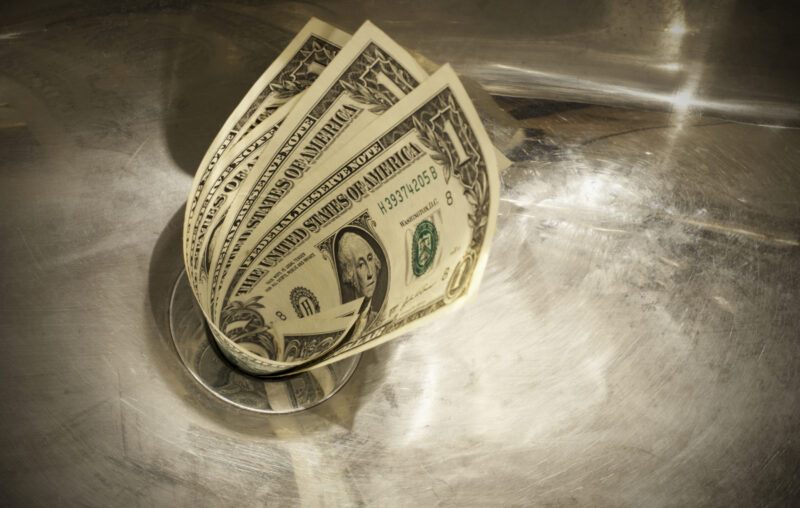 The Wall Street Journal editors, and many other policy analysts and pundits, have criticized, correctly, student-loan forgiveness proposals on fairness grounds. Loan forgiveness shifts the debt burden from students who voluntarily took out the loans, to taxpayers, many of whom have lower incomes than the student-loan recipients.

But the critics of student-loan forgiveness have overlooked how student-loan forgiveness can effectively morph into forgiveness of other non-education purchases, say, cars, trips, and home remodels (and a multitude of other goods). This is made possible by student loans that come with government subsidies and guarantees and, consequently, more attractive interest rates and repayment terms than personal loans (and, now, with the added prospects of payment pauses and loan forgiveness).

Loan forgiveness proposals also smack of unfairness, because the benefits will disproportionately go to a relatively privileged group, those in the 40 percent of high school graduates who are admitted to college. Many college graduates and graduate students (at least those who align their majors with job-market demands) use the student loans to catapult themselves into higher income brackets than many taxpayers who will be asked to share in the tax burden required to cover the forgiven loans. WSJ editors add, “Now millions of borrowers can’t or don’t want to repay their loans, so President Biden says he may cancel their debt. The taxpayers who repaid their loans or didn’t go to college [or who worked their ways through college to avoid student loans] will pay instead.” Where are the social justice warriors?

But the loan-forgiveness proposals are problematic for another unseen, unconsidered, possibly more important economic reason: Proponents and critics of loan forgiveness have failed to consider that the subsidies, and, ergo, money, at the heart of all loans is fungible. For the tens of millions of borrowers, there are surely many who use the loans to cover their tuition payments, leaving them with personal funds that can be used to upgrade their college accommodations, as well as buy better and newer cars.

Similarly, many parents who set aside funds to cover their children’s college expenses likely have pressed their children to take out student loans to free up their savings for, say, home repairs, vacations, or other luxuries.

Why would they do that? Again, government-backed student loans come with lower interest rates and/or better terms than they could receive from a private bank on, say, a new car. (If that were not the case, the government would not need to be in the student-loan business.)

To see how the loan switch-a-roo can be pulled off, consider a revealing illustration, parents who, over the years, saved $30,000 for their child’s college expenses. At the time of their child’s college matriculation, the parents also would like a new all-electric car (or any other purchase). They can take out a loan at the car dealership with a 5 percent interest rate and payments for 60 months (with the terms illustrative only). But their child’s college qualifies him (by demonstrating only a “a financial need”) for $30,000 in student loans over four years, which will carry lower interest rate—say, 3 or 4 percent—after graduation and can be paid off over decades (and just might be forgiven).

What will many thinking students and parents (even those not financially distressed) do? The question answers itself. Many parents will use their savings to buy the car and have their child apply for student loans. Voila! The subsidized student loans effectively pay for the parents’ new car, albeit indirectly and unseen by loan-forgiveness backers. Many colleges won’t mind the shift in parents’ shifts in their money resources because they understand that the federally subsidized student loans will increase their demand, enabling them to absorb some of the subsidies through higher tuition and fees. Many faculty and administrators will support the loans because high college costs can be absorbed in higher faculty salaries, benefits, and reduced teaching loads.

The fungibility of student loans means that many forgiven loans will be an indirect (and surreptitious) way of forgiving parents and students for their would-be “loans” on cars and home remodels. It means that taxpayers will be saddled with paying for parents’ and students’ non-college purchases. Many professors will, understandably, root for student-loan forgiveness.

This article, Student-Loan Forgiveness Will Cover Non-Education Purchases, Say, Newer Cars, was originally published by the American Institute for Economic Research and appears here with permission. Please support their efforts.