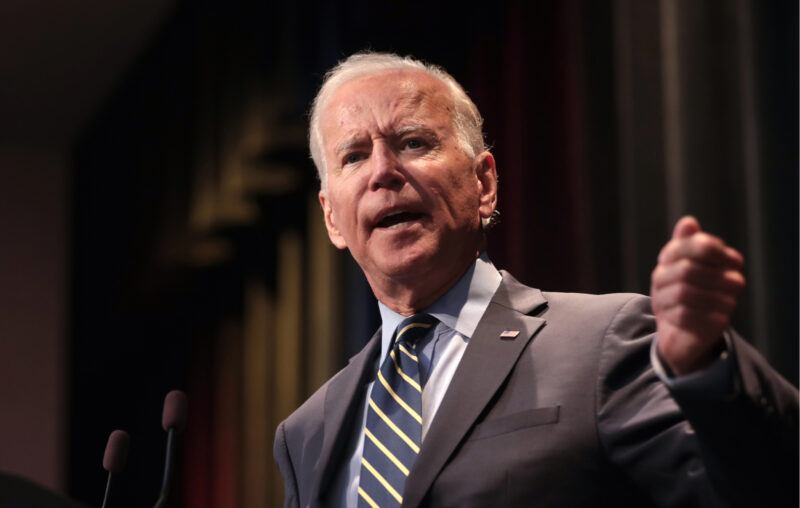 President Biden and Treasury Secretary Janet Yellen have convinced the other G-7 countries to implement a 15% minimum global corporate tax rate. The argument in favor is that some countries (the linked article names Ireland) are establishing themselves as tax havens–lowering their tax rates to attract businesses from higher-tax countries.

Another way to view countries offering lower tax rates is that this is the result of intergovernmental competition. Countries want to attract businesses, and lower tax rates is one way to do this. Ireland’s low corporate tax rate is one of the policies that have produced the nation’s high rate of economic growth.

Normally, economists (and politicians) argue that competition is beneficial because it disciplines companies to provide good products to people at low prices. The exception is government, where they argue that competition is bad. They seem to like it when Wal-Mart offers customers everyday low prices, but when Ireland does the same for its taxpayers, it’s called a race to the bottom.

If low Irish corporate tax rates were harmful, shouldn’t the citizens of Ireland be the ones complaining? They seem to be happy with the results of the intergovernmental competition. Those who are complaining aren’t the Irish, they are Ireland’s competitors. Those competitors are conspiring to prevent other countries from offering taxpayers a better deal.

President Biden and Secretary Yellen are advocating the extension of a cartel of governments to limit intergovernmental competition. Private companies that conspire to limit competition are guilty of antitrust violations and governments take action against them. Meanwhile, governments are doing that exact same thing and claiming it is in the public interest.

Competition among governments is more important than competition among private firms because market transactions are voluntary. Nobody is forced to transact with firms, no matter how much monopoly power they have. We’ve heard people complain about the monopoly power of the tech giants, but people can choose whether to use products from Google, Microsoft, and Facebook.

Governments offer people no choice. They force those within their jurisdictions to pay their taxes and abide by their regulations. The intergovernmental competition offers one of the few avenues of escape from the oppressive coercion of government.

Intergovernmental competition is one of the safeguards of liberty, and that safeguard is under attack by President Biden, Secretary Yellen, and the G-7.

This article, Tax Havens, or Government Cartels?, was originally published by the American Institute for Economic Research and appears here with permission. Please support their efforts.