The Academy Doesn’t Mind Harassment When It Targets the Right 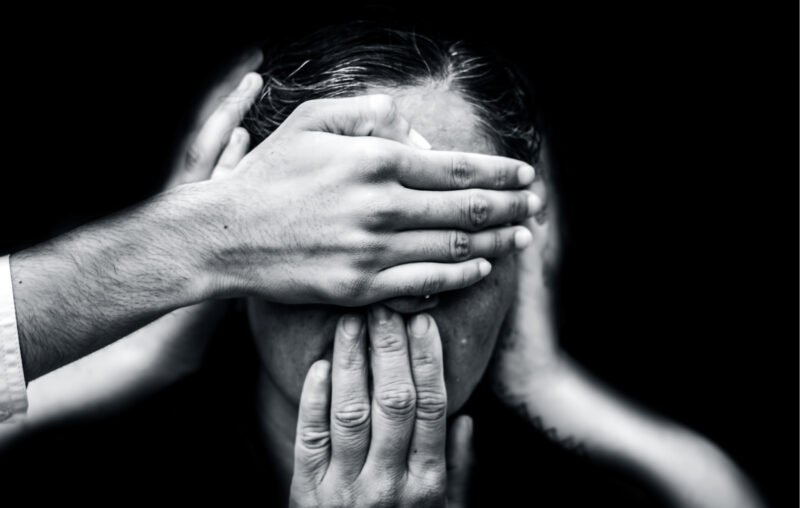 University faculty should not be the victims of targeted harassment. Emotional stress and fear can have a chilling effect on open inquiry by discouraging scholars from engaging in policy-relevant research. Unfortunately, the academy is selective in who it protects from harassment. While progressive scholars are shielded, faculty on the right are made the target of public ire.

I know this from experience. I was the victim of a well-organized campaign of targeted harassment from a viral mob intent on silencing me through sanction and fear, ultimately leading to my departure from a tenured position — and all because of my research on Alabama’s need for pension reform.

I co-authored a study published by the Mercatus Center that found the Retirement Systems of Alabama (RSA), like many other public pension systems, was using optimistic assumptions and risky investments to conceal the fact that their promises to public employees were underfunded. The research ultimately led to a co-authored book published in a series by Cambridge University Press. Our current economic circumstances have certainly demonstrated the risk of public pensions betting on consistently achieving unrealistically high rates of return.

Though these findings were in line with the consensus view among economists, still some political advocates were less than thrilled with my work. One activist, in particular, a Mr. Ralph Wilson, encouraged a viral mob of public employees to harass me. The mob consisted of a Facebook group of tens of thousands of public employees intent on fighting pension reform efforts. The group, endorsed by the Retirement Systems of Alabama (RSA), was not shy about using aggressive and intimidating tactics. Before group administrators made the group private, members of the group encouraged each other to protest pension reforms by showing “up in force,” by keeping “their combat boots ready,” and “not forget[ing] the second amendment as a last resort!!!”

When I came into their sights, these activists openly encouraged public employees to contact university administrators, legislators, and university board members to pressure Troy University to fire me. The RSA fueled these efforts in its newsletter sent out to over 330,000 public employees and retirees in Alabama. School teachers wrote to administrators to inform them that they would no longer recommend Troy University to their high school students. Fellow faculty members pressured administrators to silence me.

I received angry and disconcerting phone calls and emails. Activists even doxxed my home address to the Facebook group, endangering my personal safety and that of my family. The fear of the mob led to gut-wrenching stress; the threat was realistic enough that I had a security system installed to help me sleep at night. It is what led me to leave my tenured position at Troy University, forfeiting tens of thousands of dollars in retirement benefits, for a position at Middle Tennessee State University.

But targeted harassment cases like mine appear to be of no concern to the leading organization of university professors with a mission of protecting academic freedom, the American Association of University Professors (AAUP). While the AAUP has a statement denouncing the targeted harassment of faculty, the “academic freedom” panel it held last month reveals that their concern only applies to harassment directed towards professors on the political left.

The AAUP’s sponsoring panelist for its anti-harassment program is Mr. Isaac Kamola — a professor with direct links to the harassment campaign that targeted me. Kamola’s latest book is a collaboration with Ralph Wilson, the very political activist who encouraged the efforts to get me canned. Their co-authored book relies heavily on secret recordings that Wilson made of scholars at a 2016 academic conference — recordings that led directly to the targeted harassment I experienced.

In one of Wilson’s recordings, a department colleague of mine made a regretful joke about my research on Alabama’s public pension system, saying I’d taken it upon myself to try to bring down the state pension system, which of course I had not. But that didn’t keep Wilson from using the recordings to encourage a conspiracy theory — also promoted by the RSA — that the motivation behind my research was to steal the retirements of Alabama public employees to benefit Wall Street billionaires, a preposterous claim.

The harassment against me was effective. Troy University’s leadership appeased the mob by issuing a moratorium on op-eds and media engagement and even canceled my colleague’s appointment as department chair. Discussions about my appointment to a named chair position, and the associated pay increase, were indefinitely put on hold. To add insult to injury, I later learned that Wilson carried out his harassment campaign against me and my colleagues with the knowledge and apparent encouragement of a senior AAUP official, who promoted these misleading recordings on the AAUP’s blog and later provided a large financial grant to Wilson’s activities from the AAUP’s academic freedom support fund.

It’s difficult for me to imagine a better example of the “unwanted, hateful, and threatening messages,” “emotional distress,” and “chilling effect on academic speech” that are allegedly of concern to the AAUP panel on harassment than the abuse I endured that led me to leave Troy University.

This article, The Academy Doesn’t Mind Harassment When It Targets the Right, was originally published by the American Institute for Economic Research and appears here with permission. Please support their efforts.