The Fed Needs a Single Mandate 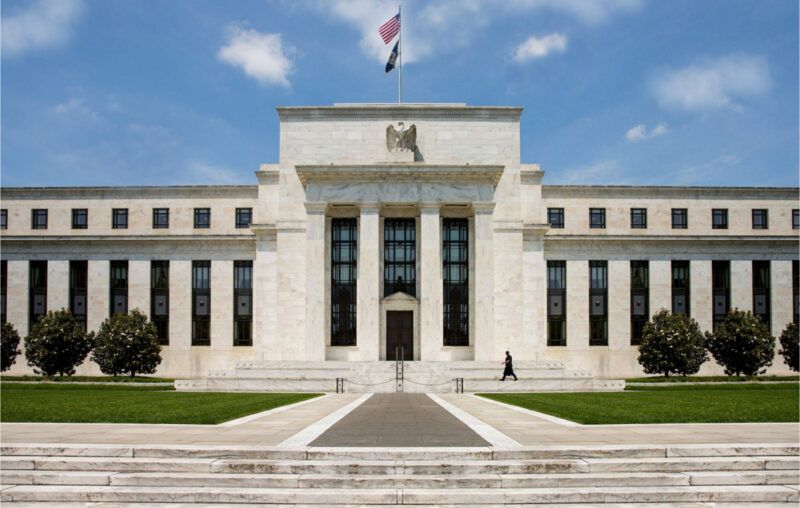 First published by The Hill

Inflation continues its relentless march, eating away at workers’ wages. Consumer prices rose 9.1 percent year-over-year in June, the fastest since 1981. The median American household is now losing more than $2,700 per year in purchasing power. As always, regular Americans are stuck with the tab for reckless monetary and fiscal policy.

The Federal Reserve is primarily responsible for inflation. Even with aggressive interest rate hikes, the central bank is behind the curve. The money supply has risen more than 40 percent in two years, far outpacing the market’s demand for liquidity. Inflation is the predictable effect. Congress is partly to blame, too. Politicians have run up nearly $6 trillion in deficits since the coronavirus pandemic. The Fed scooped up Treasury securities totaling more than half of that deficit spending. Money mischief and fiscal folly reinforce each other.

To beat inflation, one reform stands out in importance. It’s time for legislators to give the Fed a single mandate focusing on price stability. With inflation this high, we can’t afford any more distractions for the central bank. The Fed needs focus. Stabilizing the dollar’s purchasing power must come first.

The Fed is chasing too many goals. Its monetary mandate, which comes from a 1977 act of Congress, requires monetary policymakers to pursue maximum employment and stable prices. But this is redundant: The only way the Fed can secure the former is through the latter. By expanding the money supply when total spending in the economy stalls, the Fed stabilizes the exchange rate of money against goods in general — the “price” of a dollar.

Labor markets have nothing to fear from an inflation-focused Fed. Contrary to what some politicians and economists assert, there is no tradeoff between inflation and unemployment. While that idea was fashionable as recently as the 1970s, advancements in scientific economics have long since put it to rest.

The number of jobs is determined by the availability of capital and natural resources, the productivity of our technology and the commercial friendliness of our laws. None of these depend on how fast the Fed prints money. The best thing the central bank can do is make a credible commitment to stabilize the dollar’s value, setting a strong foundation for job-creating economic activity.

A stable, predictable price level keeps the economy as productive as possible, including labor markets. Thus, the employment plank of the Fed’s mandate is superfluous at best and dangerous at worst. It gives central bankers an excuse to pick winners and losers while neglecting the one thing within their sphere of competence: the dollar’s purchasing power.

A dual mandate inhibits price stability by giving the Fed a plausible excuse for its mistakes. Targeting employment increases partisanship pressure on the Fed and has led to calls from Congress and the Biden administration to incorporate diversity, equity and inclusion (DEI) into Fed policy. Recent Fed chairs, including Jerome Powell, rightly denied that monetary policy was capable of achieving these goals. The Fed’s move to a more “inclusive” employment target has contributed to our current predicament.

Opponents of a rule-bound Fed worry that a price stability mandate can cause the Fed to inadvertently tighten in response to supply problems. As the past year has shown us, however, the Fed cannot be trusted to return to low inflation once a supply shock occurs, even going so far as to refine its own targets for inflation and employment to cover up its blunders. For example, the Fed insists it wants to “achieve inflation that averages 2 percent over time.” But since the Fed refuses to specify a concrete path for the dollar’s purchasing power, this is cheap talk. Any policy can be reconciled after the fact with an objective this vague.

They say a man with one watch always knows what time it is, but a man with two watches is never quite sure. It’s time for Congress to give the Fed one, and only one, new watch. A purchasing target would direct the Fed towards an achievable goal that would improve American households’ material wellbeing. Legislators from both parties should make a single Fed mandate a key part of their agendas.

This article, The Fed Needs a Single Mandate, was originally published by the American Institute for Economic Research and appears here with permission. Please support their efforts.