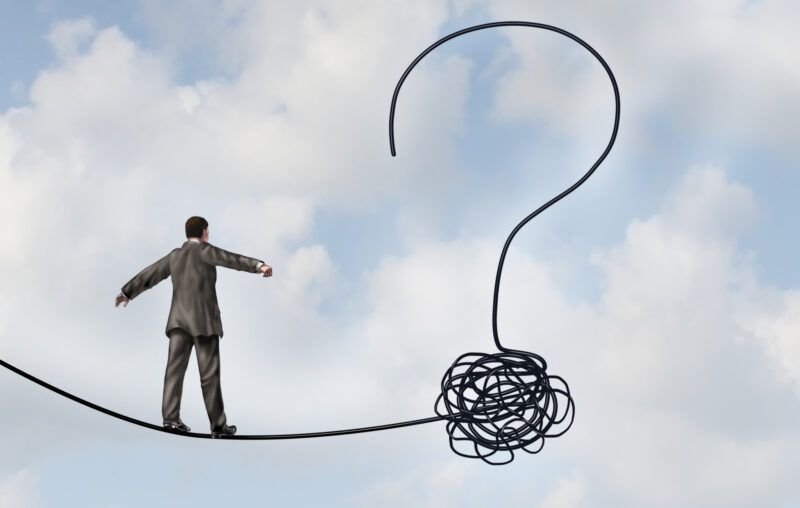 This is why the Federal Reserve’s shift to a flexible average inflation target raises important questions and concerns. One way to interpret this shift in policy is to consider it equivalent to price level targeting. Under a price level target, the central bank commits to a growth path for the price level. If the central bank wants the average inflation rate to be 2 percent, it could target a path for the price level such that the price level rises, on average, by 2 percent per year. If the value of the price index today is 100, this implies that the value of the index after two years would be 104. This could occur if inflation is 2 percent in each of those two years or if inflation is 1 percent the first year and 3 percent the next.

This is in contrast to a typical inflation-targeting regime in which any past deviation of inflation from its target is ignored in the future conduct of policy. Advocates of a price level target typically consider a “let bygones be bygones” approach to policy suboptimal. They prefer that the central bank target a path for the price level because this creates a long-run commitment device and helps to stabilize inflation expectations. Under a typical inflation-targeting regime, persistent deviations from target push the price level further and further away from its expected path without any promise to return to that path. In the short run, these deviations from the path can be costly since some economic decisions were based on an incorrect path. Ultimately, expectations will adjust to the actual path, but the intervening period is potentially costly in terms of resource misallocation.

Some consider it an open question as to whether or not the flexible average inflation targeting regime is a price level target. However, Fed chair Jerome Powell seems to have indicated that it is not, saying:

In seeking to achieve inflation that averages 2 percent over time, we are not tying ourselves to a particular mathematical formula that defines the average. Thus, our approach could be viewed as a flexible form of average inflation targeting.

If flexible average inflation targeting is not equivalent to a price level target, then it is potentially a very destabilizing policy. As I just explained, the problem with the “let bygones be bygones” approach to a typical inflation-targeting regime is that there are potential misallocations due to persistent deviations from target. Under a flexible average inflation-targeting regime in which the average is determined by discretion, the Federal Reserve is effectively aiming at a moving target.

If there is no formula for determining the average inflation rate, then how would one form expectations about the future path of the price level? This is a “let bygones be bygones” approach in which nobody knows what bygones will be forgiven. If the inflation rate is 4 percent one year, 3 percent the next year, and 2 percent the third year, what should one expect the inflation rate to be in the fourth year? The fifth year? With a price level target, there are a range of possibilities, but long-run expectations would dictate a return to the trend in the price level and therefore inflation rates below 2 percent for some period of time. Perhaps the central bank would return to the price level path. Or, perhaps the central bank would simply drop the inflation experienced in year one or year two from its calculation. Under a flexible average inflation target regime, what would happen in subsequent years is anyone’s guess.

These concerns are not merely a theoretical possibility. Currently, inflation is considerably above the Federal Reserve’s 2 percent target. However, the long-run forecasts of the Federal Reserve predict a return to 2 percent inflation. There is no promise of inflation rates of lower than 2 percent at any point in the future. Adjust your expectations accordingly, if you can figure out how to do so.

This article, The Federal Reserve’s Moving Target, was originally published by the American Institute for Economic Research and appears here with permission. Please support their efforts.