The Maldistribution of Wealth 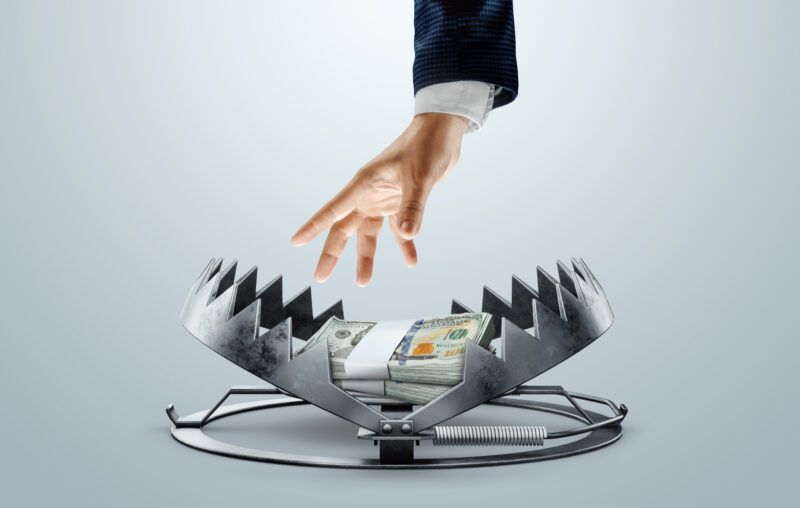 Cognizant that most Americans still know that communism leads to poverty and oppression, those who would make America communist push instead for “equity.” They argue that America’s public policies remained rigged against some while favoring or privileging others. They are not entirely wrong, though I believe that the disparity is more about class than race (or religion or anything else). But their policy approaches are flawed because they do not differentiate between natural, just distributions and maldistributions of wealth (or income).

In fact, so-called progressive policies increase wealth maldistribution, which stems from force, the type used by brigands, pirates, and robbers, or the type used by the state. True, sometimes governments pillage in the same violent manner as common criminals, but usually their takings are much more subtle, embedded in laws and administrative rules ranging from subsidies to taxes and bailouts to regulations.

Some businesses share in that booty via various quid pro quo arrangements, some illegal, like bribery, but others, like campaign contributions, strangely countenanced. The owners of such businesses often grow wealthy directly at the expense of other people, including the poor. Obviously, that constitutes a maldistribution of resources, something that should be ended immediately, with restitution in the most egregious cases.

At the same time, however, many business owners grow rich without government aid by selling goods or services that people voluntarily buy in competitive markets. Wealth disparities that arise in those situations are natural and just in the sense that they are uncoerced and based on mutually beneficial exchange. Natural wealth disparities benefit all because they elicit the effort needed to induce people to devise more efficient ways of producing existing goods or to develop entirely new goods and risk bringing them to market.

Most importantly, mutually beneficial activities increase the stock of wealth rather than simply redistributing it. Nobody is exploited when all are free to discover what they are comparatively best at doing and trade for the rest of their needs in competitive markets. Those who work longest, hardest, and smartest, or who save more, will have more wealth than those who consume everything they earn or who work less, or less efficiently. When no force, nor force of law, is involved, everyone gets their just desserts.

What could be more equitable than that? That question isn’t rhetorical. A system based on voluntary exchange is much more equitable than the system sought by progressives, who want to perpetuate and expand the maldistribution system where a small percentage of the population loots the rest under the guise of law. They just want to control who loots whom.

Consider, for example, Social Security. Anyone truly interested in equity and justice would call for it to be radically reformed because it traps families, especially Black families, in poverty. That’s because they are forced to pay into a system that they disproportionately do not benefit from, due to differences in mortality rates, career patterns, and family structures, all of which, incidentally, are also largely due to government policies. The Social Security taxes Blacks pay are not available for investment and go a long way toward explaining why Blacks have lower average levels of intergenerational wealth transfer, and fewer business and educational opportunities.

None of this is news. The National Bureau of Economic Research (NBER) established it two decades ago. When I mentioned its findings a few years ago to one of the scholars now pushing for “Stratification Economics” (SE) to become a recognized subfield of economics, “they” said that Social Security was ideologically untouchable and called for yet another forced redistribution program called “baby bonds” to undo what Social Security does.

America’s economic vampire sectors, like higher education and healthcare, result from such statist thought, which, despite vocal critics like Wilma Soss, has been the main mode of policy analysis since the Great Depression and a major contributor to the 21st century’s Great Stagnation.

I sketched the root problem in Fubarnomics (Prometheus 2010) and thanks to AIER will be following up with a more detailed look at the maldistribution of wealth caused by America’s First Great Reset, also known as the New Deal. Never have so many been so screwed for so long by so few.

AIER wants all Americans to prosper, in just proportion to their proven contributions to the happiness and well-being of others, not for a few to grow wealthy by force or policy chicanery.

This article, The Maldistribution of Wealth, was originally published by the American Institute for Economic Research and appears here with permission. Please support their efforts.