The Possibilities Inspire: A Review of ‘Check Your Financial Privilege’ 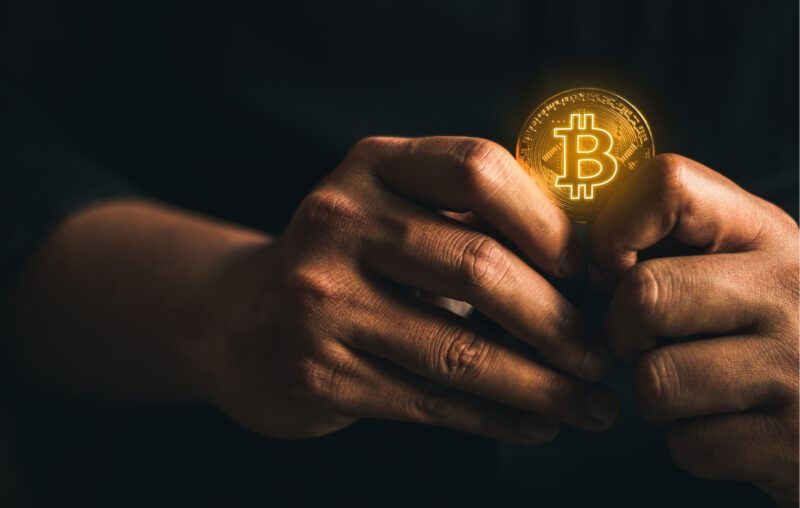 “I think I should say modestly that the whole damn development is disgusting and contrary to the interests of civilization.” – Charlie Munger, Vice Chairman, Berkshire Hathaway

While this coverage is important, it paints an incomplete picture of Bitcoin’s utility. Outside of the West, throughout the developing world, Bitcoin is a financial lifeline for those living under repressive monetary regimes. Bitcoin provides them with great value, but until now, their stories have not been widely shared.

The new book Check Your Financial Privilege: Inside The Global Bitcoin Revolution by Alex Gladstein offers insight into Bitcoin’s utility in the developing world. Gladstein, the Chief Strategy Officer at the Human Rights Foundation, writes a collection of essays that were previously published in Bitcoin Magazine. The first essay, Check Your Financial Privilege, is humbling. Gladstein informs readers of the monetary and financial repression that much of the world faces.

For those living under this repression, where corrupt governments enact harmful monetary policies and limit financial transactions, Bitcoin is an attractive alternative. With insight and clarity, Gladstein provides cases where Bitcoin is used in Nigeria, Sudan, Ethiopia, Cuba, Afghanistan, Palestine, and other countries for humanitarian causes. Gladstein’s anecdotal reports are supported by macroeconomic data, which show that bitcoin adoption rates in these countries are some of the highest per capita in the world.

Use Cases of Bitcoin in the Developing World

Beginning in Nigeria, where annual inflation is 15 percent, Gladstein shares the story of Ire Aderinokun, a female entrepreneur, who realized Bitcoin could be used as a store of value free from government meddling. Aderinokun co-founded Buycoins, a cryptocurrency exchange, now one of the most popular in West Africa. Aderinokun’s company also created Sendcash, an app that uses the Bitcoin network to make cross-border payments easier for Nigerians. Her work is already making an impact in Nigeria, especially with human rights and activism. As Gladstein highlights,

Last October, in the middle of nationwide protests against SARS, a notorious special police unit that was terrorizing citizens across the country, the Feminist Coalition began accepting donations via Flutterwave, a fintech product. This started off well enough, but then the regime started cracking down. Its bank accounts were shuttered.

Bitcoin was the only option left. There was no other way to receive, store and spend money. For Aderinokun and her cofounders, this was an eye-opening moment. They ended up setting up a BTCPay server to process gifts from around the world in a way that avoided address reuse and protected donor privacy. Celebrities including Jack Dorsey shared the link, and they raised more than 7 BTC.

It was a great learning experience, she said, as many young people learned about Bitcoin in this moment as a tool for activism.

The book is filled with inspiring stories like Aderinokun’s. They range from Palestinians using Bitcoin to create a resistance economy, to Cubans using it to escape state-led monetary repression, to Afghanis using Bitcoin as a refuge from ongoing economic disaster.

Across the world, Gladstein’s investigative journalism shows how Bitcoin is a tool for individuals and communities to protect their wealth and promote their well-being in the face of repressive regimes. It is a sobering perspective.

The Past Is Prologue

The book contains too many factual nuggets to review them all. Of note, however, is Gladstein’s historical overview of the decades leading up to Bitcoin’s inception.

Gladstein reviews the period through the 1990s and early 2000s, when computer scientists, economists, and technologists worked to create decentralized anonymous digital money. They did so with one goal in mind: to preserve freedom in the face of growing state power. In 2009, their efforts proved successful when Satoshi Nakamoto launched Bitcoin.

Today, Bitcoin remains a living project. Bitcoin companies, such as Strike, are using the Bitcoin network to enable instant retail payments across the United States. In the words of Jack Mallers, Strike’s CEO, merchants using the Bitcoin network “can accept payments without the 1949 boomer [credit card] network, receive it instantly, cash final, no intermediary, no 3% fee.” While many in the developing world transact with Bitcoin peer-to-peer, retail adoption in the United States could spur retail adoption abroad, providing more options to those who rely on the technology.

The famous words of Herbert Spencer, “It takes varied reiterations to force alien concepts upon reluctant minds,” ring true when it comes to Bitcoin’s humanitarian applications being underappreciated by Westerners. Luckily, Gladstein’s book provides a powerful contribution to this sparse literature. The book’s diverse stories will challenge even the most skeptical reader with a sense of hope and appreciation for Bitcoin.

This article, The Possibilities Inspire: A Review of ‘Check Your Financial Privilege’, was originally published by the American Institute for Economic Research and appears here with permission. Please support their efforts.