The Problem of Policymaker Ignorance 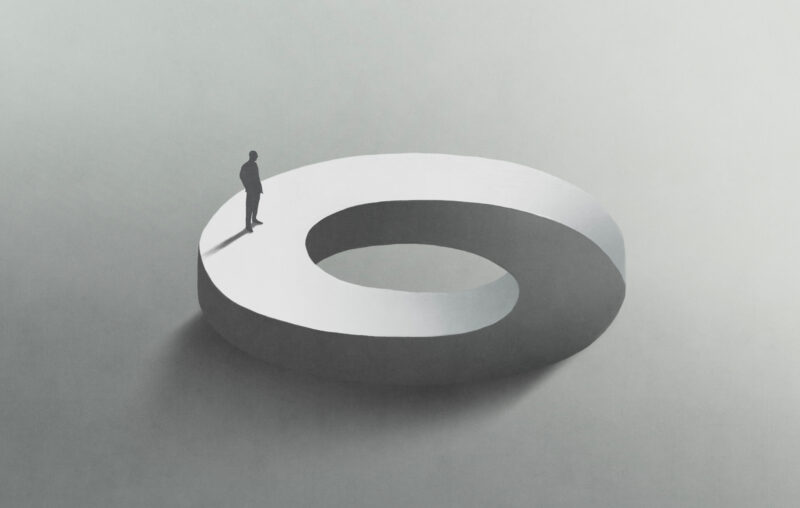 Here’s a thought experiment. Imagine that you are elected to some public office, whatever it might be. Will your knowledge change – improve – in the course of your ascent to this new public role? More to the point, will you suddenly acquire all of the knowledge and abilities that you need to effectively discharge the duties of your new position?

Of course not. You will be the same person of average to above-average intelligence that you were before assuming public office. You will have the same knowledge and possess the same capacities that you had before. You and your fellow newly-elected officials will not all of a sudden become gods capable of bending society to your individual, or collective, wills. Policymakers can only base their decisions on knowledge that is publicly available. There are no Illuminati-like conspiracies whereby elites become political wizards upon grasping the reins of power. Indeed, there are no such reins. Policymakers are forever in search of causal knowledge and powers – to both know enough and be capable of bringing about specific states of social affairs – that no mortal can possess.

Now, imagine that you’re officially in power. For the sake of argument, let’s assume that you are unwaveringly beneficent and want only to promote the interests of the people who elected you, your constituents. Unfortunately, you were largely ignorant of your constituents’ interests and incapable of bringing about states of affairs that would promote these interests before you were elected, and you remain ignorant and incapable to about the same degree now that you’re in office.

True, as an elected official, you now have access to an array of scientific experts, but their knowledge was actually available to you before you assumed office, if only you had sought out relevant scholarly sources. More to the point, expert knowledge is of limited value in your efforts to discover and promote the interests of your constituents. Experts might be able to advise you how to realize given objectives, but they are unlikely to know which goals you ought to pursue, which objectives, if realized, will promote your constituents’ interests. In any case, to the extent there is disagreement among experts, you may find their advice more confusing than enlightening. You and your policymaking peers will have to choose whether to follow the advice of experts and, if so, which experts’ advice to follow. Alas, there are no experts about experts, so you cannot expect any expert assistance in making this choice. In the final analysis, you are on your own.

If you’re lucky, you will be rewarded with repeated electoral victories from voters, who cannot distinguish such media-facilitated and ultimately faux attempts to address their worries from earnest efforts. After all, given your ignorance, your pretended efforts are no less likely to promote your constituents’ interests than legitimate attempts. But, if not, if you’re eventually thrown out of office for your failure to deliver for your constituents, there will be another – no-less-ignorant – aspirant to take your place.

This article, The Problem of Policymaker Ignorance, was originally published by the American Institute for Economic Research and appears here with permission. Please support their efforts.