The Race to Tame Inflation Expectations 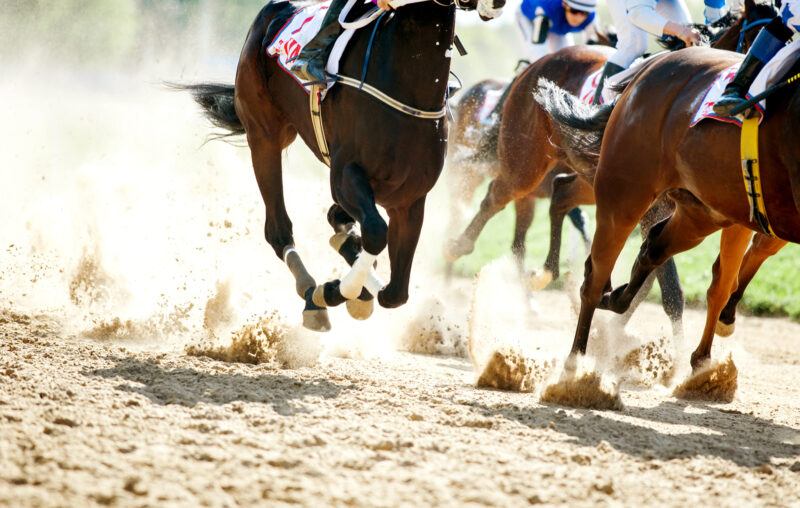 As noted in the Federal Reserve’s Statement on Longer-Run Goals and Monetary Policy Strategy, the FOMC “​​seeks to achieve inflation that averages 2 percent over time” as measured by the personal consumption expenditures price index (PCEPI ). PCEPI inflation is measured using a price level that weights prices in light of consumer expenditures. The Fed also monitors Core PCEPI inflation, which excludes food and energy, since this measure tends to be a better predictor of the PCEPI over longer periods of time.

Year-over-year Core PCE inflation has been trending downward over the last few months. It reached a high of 5.3 percent in February. In May, it was just 4.7 percent.

PCEPI inflation, in contrast,  has surged. Higher energy prices, which are largely due to Russia’s invasion of Ukraine and the corresponding  economic sanctions, have lifted gas prices to new highs. In many states, the price of gas is higher than $5.00 per gallon, with the price of diesel often pushing above $6.00 per gallon. This has played a role in lifting PCEPI and CPI inflation.

The more important effect of higher energy prices is their constraint they put on economic growth. At the moment, the FOMC wants to prevent a significant takeoff in PCEPI inflation. Aggressive policy will slow inflationary pressure in general and likely bring rates down.

The Future of Inflation

What are the markets saying about expected inflation? One way to distinguish between short-run and long-run inflation expectations is to compare the 5- and 10-year breakeven rates of inflation. The breakeven inflation rate compares the rate of return on inflation-compensated bonds to rates on uncompensated U.S. Treasuries of the same maturity length. They subtract the rate on inflation-adjusted securities from non-adjusted securities. Since these Inflation Protected Securities adjust for inflation as measured by the CPI, the breakeven inflation rates refer to expected changes in CPI.

In the first quarter of 2021, short-term inflation expectations rose above longer-term inflation expectations. Investors signaled great concern in April, as the gap between 5- and 10-year breakeven inflation reached 0.65 percent. Since that time, Fed Chair Jerome Powell and other members of the FOMC have voiced their concerns about controlling inflation and inflation expectations. The return of the gap to 0.28 percent indicates that investors are convinced that the Fed is serious about tightening and will be effective. With the change in stance, investors expect that inflation will not only be lower on average over the next 5 to 10 years, but that there will be a smaller discrepancy between inflation in the short- and long-run.

Inflation Expectations and the Pace of Interest Rate Increases

The quiet shift from a symmetric to asymmetric 2-percent target undermines the Fed’s credibility. It says it intends to deliver 2 percent inflation on average, but its asymmetric approach means that inflation will tend to be greater than 2 percent on average. If the FOMC thinks inflation should be higher than 2 percent on average, it should adopt a higher inflation target—say, 3 percent—and compensate for periods of excess inflation by also promoting inflation rates below the average target for extended periods. Doing so would stabilize inflation expectations and increase the likelihood of a soft landing, without necessitating a swift tightening intended to signal that the Fed is serious.

This article, The Race to Tame Inflation Expectations, was originally published by the American Institute for Economic Research and appears here with permission. Please support their efforts.