The Super-Rich Are Not Who You Think They Are! 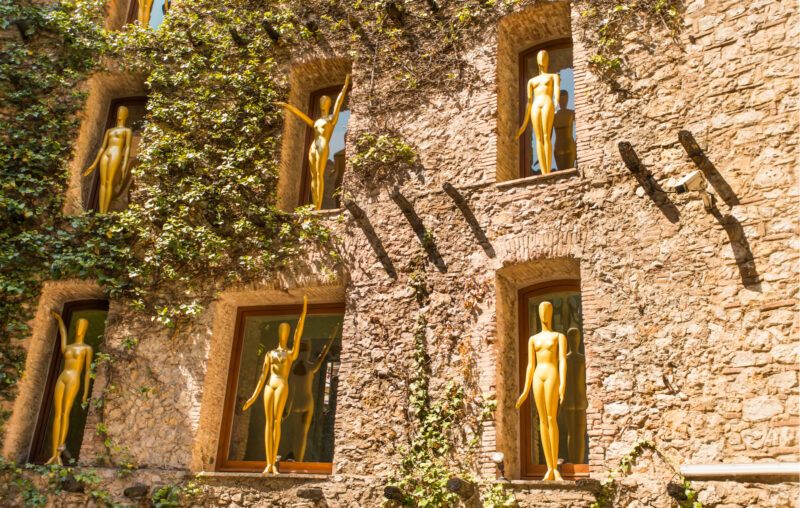 The super-rich attract considerable scorn across the political spectrum. This scorn has been the motivating factor behind the calls of certain politicians for hiking tax rates. When one listens to those politicians, the super-rich are depicted as rich aristocratic families enjoying phenomenal amounts of leisure time while the working folk are toiling out of sight. Essentially, the super-rich are unproductive rentiers who provide little to nothing for society. The revenues from higher taxes, these politicians argue, will serve to finance social programs and transfers that will lift up those who are lower on the income ladder.

There are, however, defenders of the super-rich who point out that rentiers are rare, and that family wealth tends to be dilapidated relatively quick. They also point out that the wealth amassed by some of the super-rich is the outcome of a process that is beneficial to the poor. Through their entrepreneurial efforts, the super-rich reduce costs (and thus prices) for the goods and services they produce. Sometimes they create entirely new products that are superior to existing alternatives. Because their efforts produce something of great value to the poor, they convince them to buy their products. The outcome is that these entrepreneurs become rich. Their incomes thus reflect the value of what they provided.

Notice, however, that the defenders do not offer an unqualified defense. They do impose one condition: that wealth is not amassed through political favors. Both groups actually tend to agree on this condition, but empirical evidence regarding the magnitude of wealth accumulated through gaming the political system was limited … until recently.

I say “until recently” because of a recent article in the Economic History Review authored by Peter Scott. In that article, Scott ingeniously takes tax record data for Britain’s super-rich population in 1928-29 in order to identify their “anatomy” as a group. More precisely, Scott wanted to know how many rentiers or businesspeople there were. The choice of time and place could not be better: Britain is deemed to be one of the most unequal societies of the first half of the 20th century and the years 1928-29 are the high-water mark of 20th century inequality.

Scott identified this group as people who reported £50,000 per annum which is roughly the interest income produced by £1 million in capital. This amounted to 461 individuals of which 319 were identified properly. Most importantly, Scott was also able to identify the occupations of 297 individuals who were super-rich. Of those, only 9% could be deemed rentiers who held landed estates (picture Downton Abbey in your head) that were passed from father to eldest son at death. In other words, some 90% of the super-rich earned business incomes.

To make sure of his findings, Scott went to other publications to identify how many were involved in business (rather than simply earning a passive income). Roughly 81% of the super-rich took an active role in business which essentially confirms that they were actively involved in providing goods and services that people bought.

However, Scott took things a step further and tried to identify in which sectors were business incomes being earned. He found that there was important clustering in sectors where there were high barriers to competition. In fact, he was able to connect the super-rich to sectors that were being cartelized. And by “cartelized,” he is referring to what Stephen Broadberry and Nick Crafts have described as the deliberate policy effort that “strove to reduce competitive pressure on enterprises, in particular by raising tariff barriers, encouraging cartels, restricting foreign capital flows, and devaluing the pound.” As cartels raised prices above competitive levels, some of the super-rich joined that club thanks to government barriers preventing competitors from entering and pushing down prices.

The work of Scott provides a powerful illustration of the importance of the qualification proposed by defenders of the super-rich. It is not wealth that is problematic, it is wealth generated by muting the forces of the market process (i.e. by rent-seeking). In other words, the policies that produce inequality matter!

This article, The Super-Rich Are Not Who You Think They Are!, was originally published by the American Institute for Economic Research and appears here with permission. Please support their efforts.