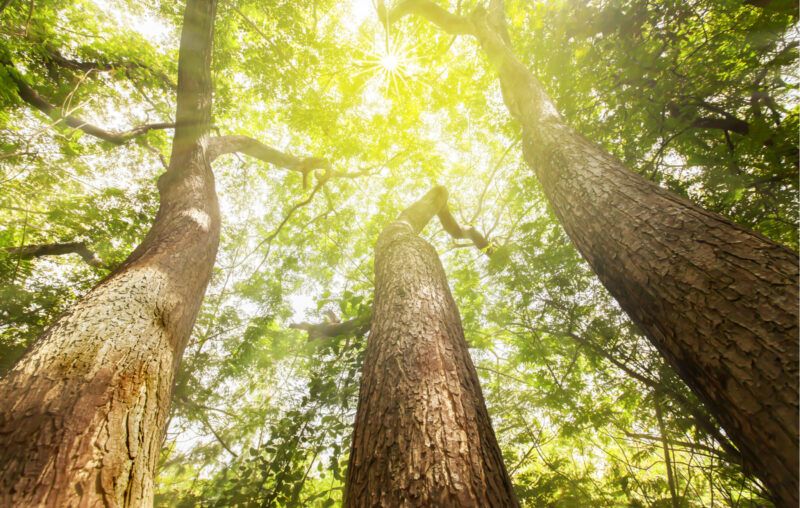 Americans have lived with a two-party political system for so long that it’s natural to assume that the Founders designed the system this way. They didn’t. Not only is the Constitution mute on the subject of parties, the parties themselves aren’t even governmental entities. They are nonprofit corporations. The same parties whose members decry the excesses of capitalism and the evils of corporations are, themselves, corporations.

And those two corporations have formed a cartel that prevents competing parties from being anything more than fringe players. For a party’s candidate to be taken seriously, the candidate must have a place in the televised presidential debates. To get on the stage a candidate must receive at least 15% support among voters in national polls. But to receive significant support in the polls, a candidate needs to appear on the debate stage. Who created this Catch-22? The Commission on Presidential Debates.

Contrary to its name, the CPD isn’t a governmental body. It’s a nonprofit corporation established by the Democratic and Republican Parties. Any other corporations that colluded to bar competitors like this would be charged with antitrust violations. And collusion among political parties is worse than collusion in the private sector. When private companies collude, customers at least have the option of choosing “none of the above” by walking away from all of them. But when it comes to electing politicians, “none of the above” isn’t an option. Those who choose not to vote simply have someone else’s preferred candidate forced upon them. If there’s any place a society should not tolerate collusion it’s in the political sphere. Unfortunately, the Supreme Court appears reluctant to extend antitrust law to political parties.

If the Democratic and Republican parties adequately served voters, this might be a less pressing concern. But evidence shows they aren’t serving voters. And with each passing year, they appear to do less so. In 2004, American voters were evenly split among Republicans, Democrats, and Independents. By January of 2021, the number of Americans self-identifying as Independents equaled the number identifying as Republicans and as Democrats combined. If that trend continues, Independents will constitute a supermajority of voters within the next generation.

At 40 percent, President Biden’s latest approval ratings are lower than Donald Trump’s at the time he lost the election. Let that sink in for a moment. Americans disliked Donald Trump so much that they booted him out of office. Yet today they dislike Joe Biden even more.

Once upon a time in America, voters came together and selected a president for all of us. But at least since President Obama, half of us have taken to declaring the winner, “not our President.” Americans no longer act like one people choosing a president. We act like two peoples choosing competing presidents who alternate holding power. We got here because the two major parties have drifted away from the plurality of Americans. More and more Americans don’t identify with either of the major parties, and the major parties won’t allow a third to compete on a level playing field.

Political success requires a grounding in compelling and clearly articulated principles, and the ability to compromise. The major parties lost these ingredients decades ago. They manage to hang on to power only because they control entry to the presidential debates.

Libertarians have compelling and clearly articulated principles, but they will squander their opportunity to become a major party because they refuse to compromise. Too many Libertarians happily reject practical ideas for better government in favor of impractical ideas for a perfect one. And in fighting over minutiae as to what constitutes a perfect government, they tear themselves apart, ending up less as a cohesive party than as a loose confederation of malcontents. Their great is an enemy to the nation’s good.

But in this, Libertarians do provide some value. The very compromise that politics demands erodes principles, and erosion of principle is what lies at the heart of the decay in the major parties. The Democratic and Republican Parties have ceased to be associations of voters upholding principles, and instead have become electoral machines delivering preferred outcomes to the highest bidders. Neither pursues what’s right; they pursue what they want. In the face of necessary compromise, someone needs to keep a steady light shining on principle. On their present course, Libertarians will never rise to power as a political party. But as keepers of philosophical principle, they may well provide guidance to the third party we desperately need.

What is certain is that either a viable third party must soon emerge, or the two major parties will split the country as they continue desperately to hold to power in the name of an ever shrinking minority of the people.

This article, The Third Party, was originally published by the American Institute for Economic Research and appears here with permission. Please support their efforts.