The True Cost of ‘Medicare for All’ 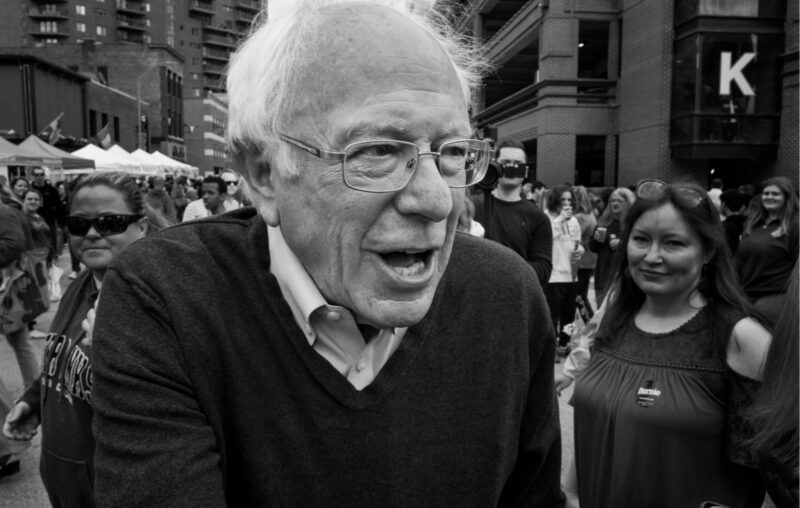 Several hospitals in New Mexico activated crisis standards of care last month in response to a surge in COVID-19 patients. Earlier this fall, Alaska and Idaho did the same. In some places, providers were forced to begin rationing treatment based on the likelihood of survival.

It was a shocking spectacle for many Americans, accustomed as we are to hospitals with enough beds, equipment, and doctors to go around.

It only took 22 months of an unprecedented pandemic for the healthcare system in some parts of the country to get here. But for people in other countries who are captive to government-run single-payer or universal coverage healthcare systems, rationed care has always been a fact of life.

And yet Democrats in Congress want to put an even greater share of the U.S. healthcare system under the thumb of the federal government as part of their “Build Back Better” social spending bill.

Even more federal intervention in our healthcare system could make rationing much more common — and not just the product of a public health emergency.

Consider what’s going on in Canada, where I was born. As of 2020, some 1.2 million Canadians were on waitlists for critical medical treatment. Last year, Canada hit an unfortunate milestone. Patients faced a median wait of 22.6 weeks for care from a specialist following referral by a general practitioner — the longest wait on record.

These waits are partially the result of the fact that private health coverage is outlawed for any procedure deemed “medically necessary.”

The story is much the same in Great Britain’s National Health Service. The Guardian recently reported the total number of people waiting to start treatment in England at the end of September was at an all-time peak of 5.8 million.

One U.K. man was recently told he would have to wait three years to have a decayed tooth removed. A couple in Northern Ireland learned last year that their 12-year-old son couldn’t have urgent scoliosis surgery for more than two years.

To be sure, COVID-19 has compounded these problems in Canada and the United Kingdom. But even taking the coronavirus out of the equation, the total number of people waiting at any given time for treatment in England has climbed steadily since 2008.

Severe wait times at the National Health Service have led many Brits to turn to private providers, in some cases even going abroad for treatment. In these cases, they have to pay for their care out of pocket. Roughly 11 percent of Britons have private health insurance. And they certainly don’t get a refund from the government for the taxes they pay to fund their public healthcare system.

Canadians pay dearly for the long waits they face. The Fraser Institute, a Vancouver think tank, issued a report earlier this fall that calculates how much the average Canadian family pays in taxes each year just for their publicly provided health care. The total comes to just over $15,000 Canadian for a family of four — about $12,000 U.S.

Long wait times also affect productivity. According to Fraser, the costs associated with waiting for treatment from a specialist in Canada were nearly $3 billion last year. That makes sense. People in discomfort or pain tend to be less productive.

And that figure doesn’t include the wages lost while waiting ten-plus weeks for an appointment with a specialist in the first place — or the losses realized by family members who quit their jobs to take care of their loved ones waiting for care.

By championing Medicare expansion, higher federal subsidies for health insurance, and price controls on prescription drugs, Democratic lawmakers are creeping toward a single-payer system step by step. But their ultimate goal is Medicare for All.

It’s hard to imagine a model with higher costs. If they’re successful, crisis standards of care will become the norm all over the United States.

This article, The True Cost of ‘Medicare for All’, was originally published by the American Institute for Economic Research and appears here with permission. Please support their efforts.