The Twilight Zone, Hogan’s Heroes, and the Emotional Support Mask 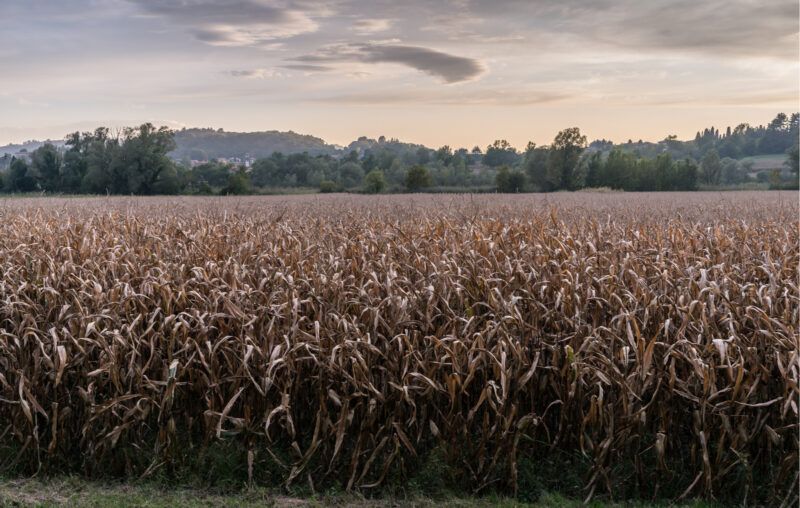 “Only two things are infinite, the universe and human stupidity, and I’m not sure about the former.”-Albert Einstein

Two of our favorite TV shows are The Twilight Zone and Hogan’s Heroes. These shows provide lessons as we tentatively emerge from the herd stupidity (see Einstein’s quote) that led to the establishment of our state-run Covid religion in March 2020. An episode of The Twilight Zone comes to mind when contemplating the Covidians who cling to their emotional support masks and other revolting, pseudo-scientific “nonpharmaceutical interventions,” supported by the public health police state and the coronavirus lockdown chorus in the media.

In The Twilight Zone episode titled “Eye of the Beholder,” Janet Tyler undergoes plastic surgery to correct her “deformity.” The plot centers on Janet waiting in the hospital to see if her plastic surgery is “successful.” This is her 11th trip to the hospital for treatment and she is desperate to look like everyone else.

During the entire episode, Janet’s face is not shown, but we are constantly told how hideously ugly she is. The nurses, doctor, and other people who attend to her in the hospital also have their faces shielded. When the bandages are finally removed from Janet’s face, we see that, in fact, Janet is beautiful, while the self-declared “normal” doctors and nurses are mutilated, deformed monstrosities.

The lesson to be learned from this episode is that those of us who choose to be maskless are normal, while those who make our children wear masks for seven hours a day and keep them from playing with their friends are grotesque and deformed, both mentally and physically. Infectious disease experts, working with teachers’ union bosses and supine politicians, continue to maim and deform parents and children in the name of protecting public health. We must be saved by these enlightened priests, rather than relying on our own sound judgment.

Several days ago, one the country’s most prominent Covidians, Mayor Bill de Blasio, announced that New York City public schools will “fully reopen” for in-person learning in September. Of course, he also stated that students and teachers will still be required to wear masks, even though almost all teachers and many students will be vaccinated by that date. Of course, anti-social distancing will also apply, along with other Covid mitigation policies to prevent normal childhood development. It seems that the unethical and deviant child experiment must continue for the indefinite future.

The second lesson from TV history comes from Hogan’s Heroes. You may recall that a key character in this show was Colonel Wilhelm Klink, the bungling, vain, cowardly, and self-serving Commandant of Stalag 13. In every episode, Colonel Klink proudly states that “no one has ever escaped from Stalag 13.” Klink’s maniacal and myopic focus on this one statistic makes him oblivious to the fact that Colonel Robert Hogan of the U.S. Air Force and his fellow prisoners of war are engaging in major sabotage and rescue operations against the Third Reich. Klink is even considered a “success” by his superiors in Berlin, even though he is clearly an abject failure.

Klink’s obsession with a single statistic brings to mind another source of government failure in the “war” on the coronavirus: policy myopia, exhibited by our new bureaucratic masters, infectious disease experts, and their staunch supporters, politicians, who enthusiastically implement their “recommendations” and “guidelines.” Infectious disease experts have fully captured government in a clever coup d’etat, armed with faulty epidemiological models that have repeatedly shown themselves to be wildly inaccurate and “scientifically” designed lockdowns and “reopening” strategies that always “succeed.” They work well with virtue-signaling politicians, who look for short-term fixes with instant and visible results to “solve” problems. Like Colonel Klink, the infectious disease experts have a maniacal obsession with “cases,” while simultaneously ignoring all the collateral damage – the death and destruction created by the quarantines, lockdowns, and reopenings themselves.

The end result is that infectious disease experts and the politicians who implemented their draconian policies have succeeded in doing more damage to our economy and society, and yes, even to public health, than all the recent enemies of Western civilization combined. These officials also seem to have a single goal in mind, reducing the number of individuals who contract the virus. Such a single-minded approach is not consistent with an appropriate cost/benefit analysis of the consequences of their proposed actions.

Dr. Jay Bhattacharya, a professor of medicine at Stanford University, who is also a health economist and therefore familiar with the concept of trade-offs in decision-making (unlike infectious disease experts), notes that studies repeatedly show that children who wear masks completely undermine the very limited benefit masks provide by touching them and repeatedly taking them on and off. Moreover, there are serious repercussions to child social development when children are masked that go beyond “simple” physical irritation and difficulty breathing. Bhattacharya emphasizes that the development needs of young children require them to see other people’s faces. For example, learning to speak requires seeing a person’s lips move. Older children also need to see the face to learn body language and how to appropriately interact socially.

Despite the strong scientific evidence on the ineffectiveness of masks for adults, and the harms inflicted by masking children, it’s a puzzle as to why so many individuals continue to insist on their usefulness. Perhaps masks simply provide an emotional support mechanism for people who have been unfortunately frightened out of their wits by the pseudo-scientists and the profit-maximizing media. It’s time to ditch the emotional support mask and those who advocate its use.

This article, The Twilight Zone, Hogan’s Heroes, and the Emotional Support Mask, was originally published by the American Institute for Economic Research and appears here with permission. Please support their efforts.