The USFL and Labor Markets 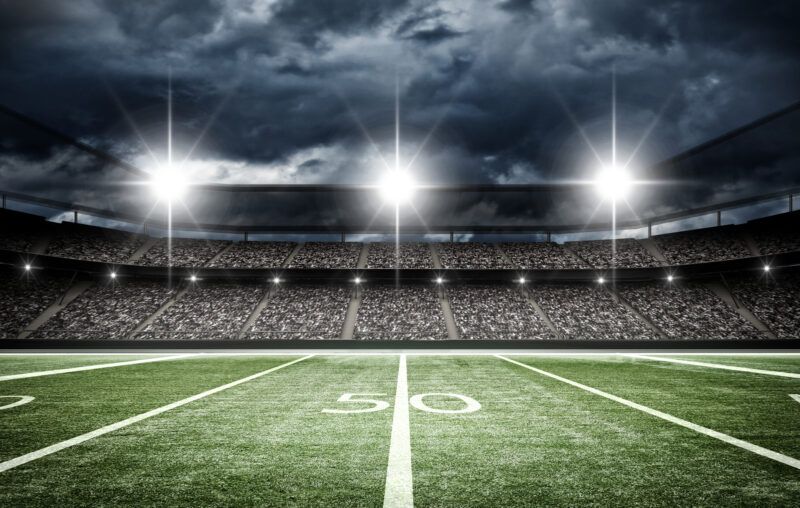 The reborn United States Football League has completed its first regular season. USFL players made $4,500 per game, or $45,000 for the season.

By contrast, top NFL players make one thousand times more than this. How can such salary differentials exist across the same profession?

Pro athletes earn what economists call rent, a concept first detailed by 19th Century British economist David Ricardo. A rent is a payment exceeding the minimum a person requires to work at a job. Any factor of production in the economy can earn rent.

The factors affecting the minimum someone requires to play football, the reservation salary (or wage), illustrate how the USFL can pay such lower salaries. The most important consideration for the USFL is whether a player plays in the NFL. With a NFL minimum salary of $610,000, no current NFL player should choose to play in the USFL instead.

Top college players earn more than $45,000 from Name, Image, and Licensing deals and should not leave early for the USFL. Enormous skill differences exist across potential pros. Players better than the “replacement” level will command higher salaries.

Some USFL players may get NFL tryouts based on their play. The opportunity to advance to the NFL is part of the USFL’s compensation. The original USFL “discovered” players who later played in the NFL, like undersized linebacker and 2022 Hall of Famer Sam Mills.

The attractiveness of jobs also matters. People will work for less in desirable jobs or desirable locations. Fame and popularity make being a pro athlete very desirable before considering the money.

Past pay and expectations also affect reservation salaries. Green Bay’s Aaron Rodgers has made hundreds of millions of dollars in his career and likely would not play another year for $1 million. Ratcheting salaries down once players expect to be paid millions would be extremely difficult.

The NFL reservation salary for talented young players, if we could erase all expectations of playing for millions, is close to zero. Why then do NFL teams pay a $2.8 million average salary? Two forces explain this. The first is revenue; the NFL generates more than $10 billion annually. Play at a level to produce this fan interest and revenue requires talented players, who generate tens of millions for their teams.

So, teams can afford eight figure salaries. But why do owners, who like money, pay more than the reservation salary? Competition for talent, as in all labor markets, drives salaries up to the level justified by revenues. Successful teams generate more revenue and owners often value winning. And winning requires top players.

Sports salaries are almost entirely rent. Owners and players will maneuver to capture these rents for themselves. Competition is greatest when players can negotiate and sign with any team, or with free agency, which owners oppose.

While the loss of a star player can cripple a team, when players jointly withhold their services by going on strike can shut a league down. Unions help organize collective action by workers. Owners must also cooperate to prevent bidding for players.

The reserve clause worked only because no owner tried bidding players away from other teams with higher salaries. After baseball established free agency, the players periodically accused owners of collusion, or agreeing not to bid aggressively for free agents.

Like all activity in a market economy, everyone involved in pro sports must voluntarily participate. Since many kids dream of being pro athletes and sports generate billions in revenue, voluntary participation is not a problem.

But sports generate enormous rents and competition to capture these rents ensures enduring strife between labor and management.

This article, The USFL and Labor Markets, was originally published by the American Institute for Economic Research and appears here with permission. Please support their efforts.