The Value of High Costs 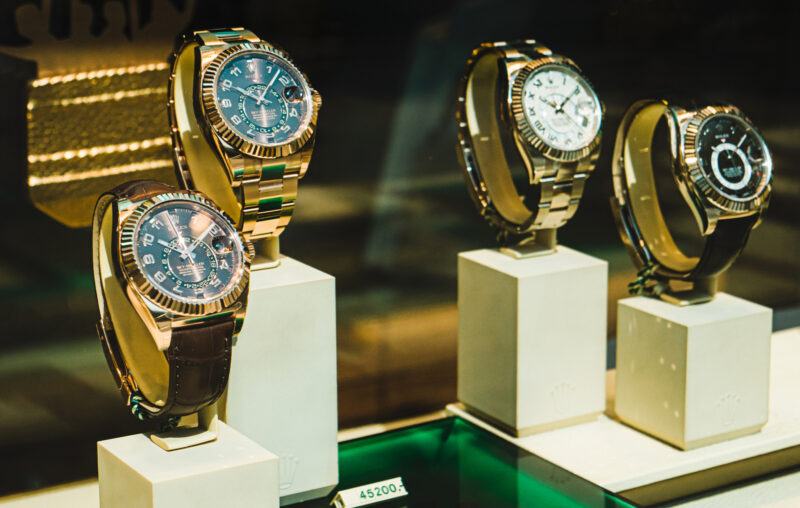 Among the great pleasures of mastering the economic way of thinking is the access one gains to a stream of intriguing surprises. Without doubt, the most famous and important of these surprises is the understanding that productive economic order can arise without anyone planning such an order. In a reasonably well-functioning system of private property rights, each person’s pursuit of his or her own individually chosen goals contributes to a pattern of resource use that better enables the satisfaction of the individually chosen goals of countless strangers.

But sound economic reasoning reveals many other, if much less momentous, surprising truths.

As the late Nobel-laureate economist James Buchanan explained in his 1969 book, Cost and Choice, cost is the barrier to choice. Cost is the benefit that a chooser believes he or she sacrifices whenever he or she makes a choice.

Suppose you want one scoop of ice cream and discover the availability of three different flavor options: chocolate, vanilla, and anchovy. You dislike anchovy and immediately dismiss it as an option, leaving you practically to choose between chocolate and vanilla, both of which flavors you like very much. Suppose, though, that you have a slight preference for vanilla. When you choose vanilla, you sacrifice the opportunity to enjoy the scoop of chocolate. The satisfaction that you imagine you would have experienced had you instead chosen the scoop of chocolate is the cost that you incur to choose the scoop of vanilla. (Note that because you forgo the experience of actually eating chocolate ice cream at that moment, you can never confirm beyond doubt that your choice to then eat vanilla ice cream was in fact the best one. The cost you experience is only what you imagine your enjoyment of the chocolate ice cream would have been had you chosen differently. While quite real, this cost is ultimately measured only in your imagination.)

Because you’re very fond of chocolate ice cream, your cost of choosing vanilla was ‘high.’ Compare this cost to what you’d have incurred had your only two options been chocolate and anchovy. Your choosing chocolate under such a circumstance isn’t very costly at all, given that the only other flavor option, anchovy, is one that you thoroughly dislike.

The core lesson here is that the better are your options, the higher is the value to you of what you sacrifice when you choose your most-preferred option among all of those options that are available. Put differently, to incur a high cost is to reject a highly valued option; but to reject a highly valued option means choosing and experiencing an option that’s valued even more highly than the option that’s rejected.

If the cost you incur when making a choice is high, then the value to you of the option that you do choose is even higher.

The cost to you of choosing the offer from ABC Corp. would be lower only if your next-best job offer were worse than the $199,000 offer.

This appearance, though, is misleading. When your second-best employment option pays significantly less than does your first-best option, if you lose your first-best job, the job you will then come to have will be significantly worse than the job you lose. If after a week on the job at ABC Corp. your employer goes bust, your next-best employment option will likely be the job at XYZ Inc. for $30,000. You are better off in scenario one than in scenario two because your options are better in scenario one. Yet “better options” is simply another term for “higher costs.”

We all want more options, and correctly so. Our instincts accurately inform us that more options are better than fewer options. Options, after all, are just that: options. They’re not requirements. Any specific option can be rejected, and will be rejected if it isn’t the best available. But as the number of our options is increased, so too is it likely that the cost of our most-preferred option is increased. The reason is that the larger is the number of our options, the greater is the likelihood that the second-best option will be very close in value to the first-best option.

And of course we welcome improvement in our array of options. Yet the better are our options, the higher are the costs we incur.

This article, The Value of High Costs, was originally published by the American Institute for Economic Research and appears here with permission. Please support their efforts.