There Is No Such Thing As Student Debt Cancellation 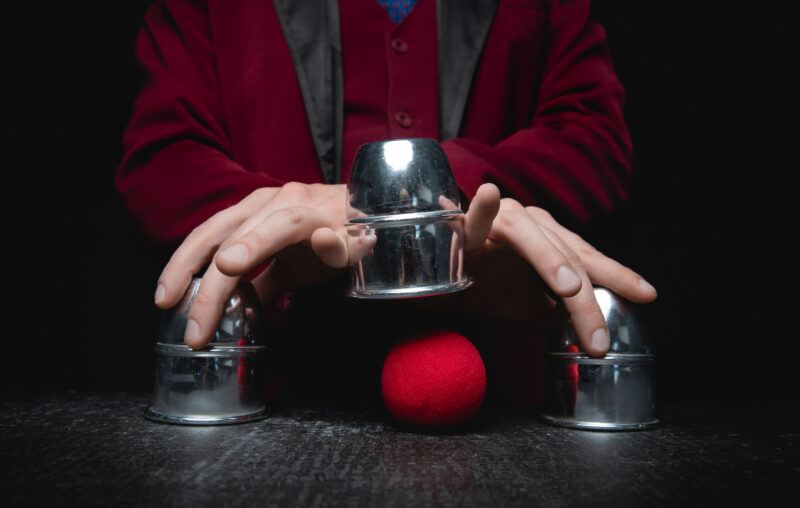 President Biden finally announced his promised student debt relief program. The government will forgive up to $20,000 of student debt for Pell Grant recipients, and up to $10,000 for others with an annual income below $125,000 ($250,000 if married). On top of this, he is extending the grace period on student loan repayment until the end of the year. The plan is estimated to cost $24 billion per year for a decade, for a total of $240 billion.

The victory lap surrounding the announcement suggests the government does not fully understand its own policy. Consider two representative politicians, Kamala Harris and Elizabeth Warren, who describe Biden’s policy as debt “cancellation.” Recent columns in Forbes and CNET show similar statements. The word “cancel” is very telling; it gives the impression that student debt disappears. The cancellation narrative is reinforced by advocates talking about the benefits of the debt relief, while remaining silent about its costs. There is no such thing as debt cancellation. The loan will be repaid. The only question is who will foot the bill. Recognizing that the Biden administration’s policy merely shifts the burden from some Americans to other Americans, the economic and ethical questions involved are more salient than many realize.

The student debt forgiveness policy means the government will forgo roughly $240 billion in payments over the next decade. How will it deal with this revenue shortfall?? There are a few possibilities. The government may:

The options are not mutually exclusive. The government might employ some combination of the four. But, no matter how you slice it, that $240 billion dollars will come from somewhere. Basic accounting requires it.

Remember, the government cannot give without taking.

Biden’s student debt forgiveness policy raises important ethical questions. For example, individuals making up to $125,000 a year qualify. But median income in the United States is only around $45,000. Why should low income Americans pay for loans taken out by those who earn much more?

Further, the possibility that such a policy will be enacted again seems likely to create further problems. Lawrence White predicts individuals will be more inclined to take out larger loans, at higher rates, because there is now a greater chance that Uncle Sam will force someone else to pay for it at some point in the future.

This article, There Is No Such Thing As Student Debt Cancellation, was originally published by the American Institute for Economic Research and appears here with permission. Please support their efforts.