There’s More than One Way to Make Stablecoins Safe 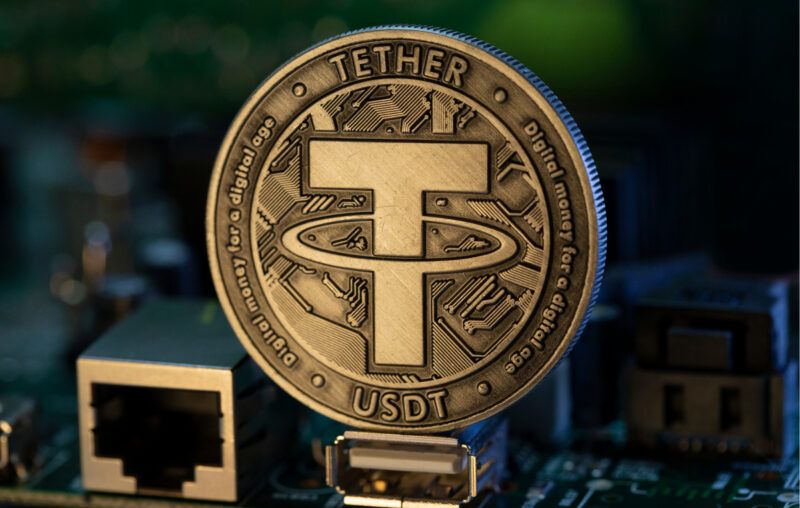 The President’s Working Group on Financial Markets (PWG) recently issued a “Report on Stablecoins.” The PWG is made up of key US finance officials including the Treasury Secretary and the head of the Federal Reserve. The issue of safety is the focus of the PWG’s report. To address “risks to stablecoin users” and “guard against stablecoin runs,” the PWG wants to limit stablecoin issuance to insured banks.

A banks-only rule for stablecoins would mark a sea change in the industry. Previously, only non-banks have bothered to issue stablecoins. Do we really need insured banks to issue safe stablecoins? No. The current stablecoin universe makes that very clear.

What is a stablecoin?

A stablecoin is a representation of fiat money, like dollars or yen, that has been registered on a blockchain such as Ethereum. The issuer of a stablecoin dollar promises to redeem the stablecoin at par with the dollar. It holds assets in reserve, which allows it to keep this promise.

Stablecoin usage is growing very rapidly. There is currently around $140 billion worth of stablecoins in existence, up from just $5 billion at the beginning of 2020. They are used almost entirely in the nascent crypto-economy as a way to buy cryptocurrencies, and as a tool for transferring value between cryptocurrency exchanges. They serve as a temporary abode of stability in a world of constantly fluctuating crypto prices. Stablecoins are also used as collateral for constructing various decentralized financial products.

Which gets us back to the PWG’s suggestion to limit stablecoin issuance to banks. The report issues its recommendation without having made any effort to interface with stablecoin regulatory models that are already in existence. Which is too bad, because it has missed out on the New York stablecoins.

One of the most important elements of the NYDFS stablecoin framework is that an issuer must be chartered as a trust company. A trust is not a normal company. It is a fiduciary. That means it has a duty to act in the customer’s best interests. As a fiduciary, a New York stablecoin issuer can’t make extra profits for itself by investing customer money into risky assets. If it did, it would be guilty of neglecting its fiduciary duties.

Additionally, all New York trust companies face a set of standard requirements that include capital requirements, resolution planning if there is a failure, and regular audit examinations.

Only after a would-be stablecoin issuer has secured a trust charter can it seek NYDFS approval to issue a stablecoin. The NYDFS says that its approvals for individual stablecoins are based on “stringent requirements for these products,” and follow a “comprehensive and rigorous review.” Post-approval, the stablecoin product itself is subject to continuous inspection by NYDFS examiners, on top of the oversight that is applied at the trust company level.

…and the unsafe stablecoins

If there are safe stablecoins, there are also relatively unsafe ones.

Under this category I’d file the two largest stablecoins, Tether and Circle’s USD Coin. Tether and USD Coin are not New York stablecoins. They haven’t been approved by the NYDFS.

For its part, Tether is an offshore stablecoin. It is based in the British Virgin Islands.

Circle is regulated in the U.S. as a money transmitter by over 40 different states. Money transmitter law is the same body of legislation that regulates the likes of PayPal, Wise, and Western Union.

Lastly, the regulations under which Circle operates only provide oversight at the company level. That is, state money transmitter licensing boards do not monitor the stablecoin product itself, as is the case with the New York model.

These various differences explain why Tether and USD Coin have historically invested customer funds in riskier and less liquid instruments like corporate bonds and longer-term commercial paper. Investments such as these would not be permitted under the New York model.

If a major market disruption were to occur and Tether and USD Coin were required to meet significant redemptions, the nature of their investments would make it harder for them to keep their promise to redeem on demand at $1.

In sum, the PWG’s worries for the safety of stablecoin users are most applicable to one set of stablecoins: the set including USD Coin and Tether. The PWG’s recommendation that only insured banks issue stablecoins would probably make these stablecoins safer. Unfortunately, it throws the entire New York model for regulating stablecoins out as well, even though it is a perfectly sound model.

A “banks-only” model may be an improvement for some stablecoins, but it certainly isn’t the only way to ensure stablecoins are safe.

This article, There’s More than One Way to Make Stablecoins Safe, was originally published by the American Institute for Economic Research and appears here with permission. Please support their efforts.