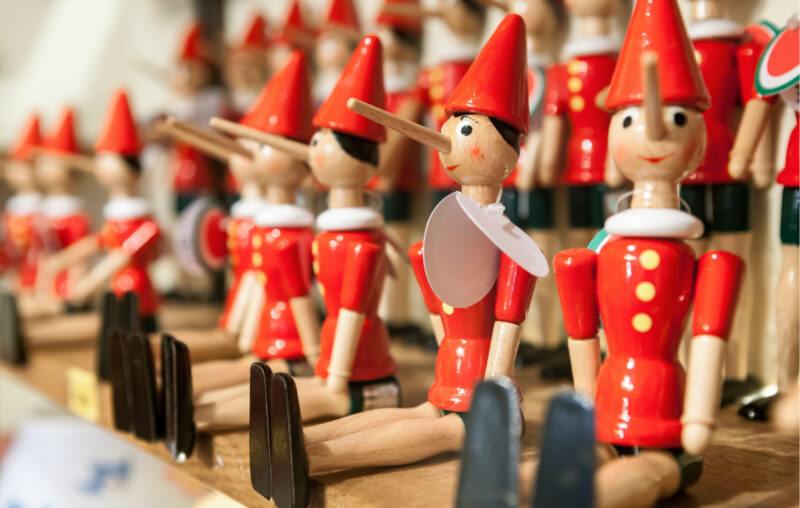 Some would say it’s the education system’s failings, but the view here is that confusion is a bullish signal of prosperity. Staggering amounts of it enable the kind of sloppy thinking that would be rather impolitic to express during times of relative desperation.

All of this and more came to mind while reading a Wall Street Journal account of the economic implications of the 2020 shutdowns. According to a cheery report on page A1, they “threatened to ruin Americans’ finances”, but “for many, the opposite happened.” Based on this summation, Congress has a magical ability to extract resources from somewhere else not on planet earth. More realistically, for an individual to be bailed out some other individual must be bailed in, a lot or a little. Looking back to 2020, tens of millions of Americans lost their jobs amid political nailbiting that was remarkable even by Washington’s standards, not to mention the millions of businesses that saw their fortunes either severely impaired or erased altogether.

And then there were the rich. They account for the vast majority of Congress’s spending power, and spend Congress did to paper over its panic, and also to subsidize it. About the latter, does anyone seriously think lockdowns could have lasted two weeks let alone multiple months absent the long fingers of the national political class? The question pretty easily answers itself. After which, it should be said that a $2.9 trillion spending bill had to come from somewhere. In order for the finances of some Americans to be bolstered, the finances of others had to be shrunk. The others are consequential in this case, as they always are.

That’s the case because the Journal’s Rachel Louise Ensign comically informed readers that the “first two rounds of stimulus payments lifted 11.7 million people out of poverty.”  Except that “stimulus payments” could never eradicate poverty. If they could, as in if spending money could break the scourge that is poverty, there wouldn’t have been anyone to lift out of poverty in 2020 to begin with.

More realistically, poverty is erased by economic opportunity either born of individual initiative, or work opportunities that are a consequence of capital formation that leads to businesses that need employees. Extra “stimulus payments” could never realistically lead to capital formation precisely because they’re “spending money” or helicopter drops of money. Translated for those who need it, no business is going to expand or attract investment for expansion based on a helicopter drop. What Ensign presumes to have pulled 11.7 Americans out of poverty did no such thing. It was fake, artificial, or insert your adjective here. For businesses to expand, they need savings.

All of which brings us to a worthwhile counterfactual: what if politicians had wisely done nothing in March of 2020? Some will scoff at the notion, but the people are the marketplace, and it’s rare that substitution of limited knowledge for that of the marketplace turns out well. It certainly didn’t in 2020. As even Ensign acknowledges, absent the shifting of wealth from one set of pockets to another set (bailing out by bailing in), the political reaction to the virus “threatened to ruin Americans’ finances.” Ok, so let’s imagine politicians going against type and not “doing something.”

If so, it’s not unrealistic to suggest a high number of Americans still lock down. As the New York Times reported in the teeth of the lockdowns, the states that locked down last (you know, the red states that don’t believe in science) were populated by people who were responding to the virus the most, and on their own. What was true in the U.S. was also true outside the U.S. Holman Jenkins of the Wall Street Journal reported that while Angela Merkel was still downplaying the virus, shelves in German stores were bereft of masks and hand sanitizer.

Back to the U.S., without a political response Americans were to varying degrees going to lock down in total for months or more, stay home voluntarily for weeks on end, some were going to wear masks, some weren’t, and some were going to live their lives as they had before. Amen to 330 million different choices. Absent variety, and in particular variety of choice that rejects expert opinion, we’re blinded to what causes a virus to spread, what is the best or worst way to avoid illness, or perhaps to the reality that caution amid a rapidly spreading pathogen is of no consequence at all. Who knows?

What we know is that based on the variety of choices we Americans would have made on our own, savings for all-too-many of us would have voluntarily grown a great deal. Ensign reported on how “Savings, Debt Levels Strengthen for Many,” but that was going to happen regardless. People were scared. Force was superfluous on the matter of savings.

Of course, not all of us were going to morph into shut-ins. This would have been good for certain businesses. Likely operating with staffs that would have voluntarily shrunk (workers, like anyone else, have varying perceptions of risk), they would have adjusted to a lower-cost, lower-customer count interim. Not all would have survived, but business failure is the norm in the best of times. The main thing is that rather than having their decisions guided by the culture that gave us the Post Office and the DMV, businesses would have been free to innovate on their own.

All of which brings us to the others, as in the rich. A nothing response means they keep their trillions as opposed to being relieved of them. Brilliant. Talk about individuals who were going to spend less during self-imposed lockdowns. Imagine reduced “rich” spending combined with shorter political fingers. Imagine all the savings that would have been directed toward businesses and entrepreneurs.

In other words, imagine all the poverty that could have been erased in 2020 by reduced spending voluntarily arrived at, and that would have flowed directly to businesses and entrepreneurs in need of capital. Talk about poverty erasure. Ensign tiptoed around this truth, but missed that spending could never be a cure for poverty. Only savings can be. Imagine if savings had been allowed to reach much greater, much more natural heights in 2020.