Three Minutes in Fort Worth 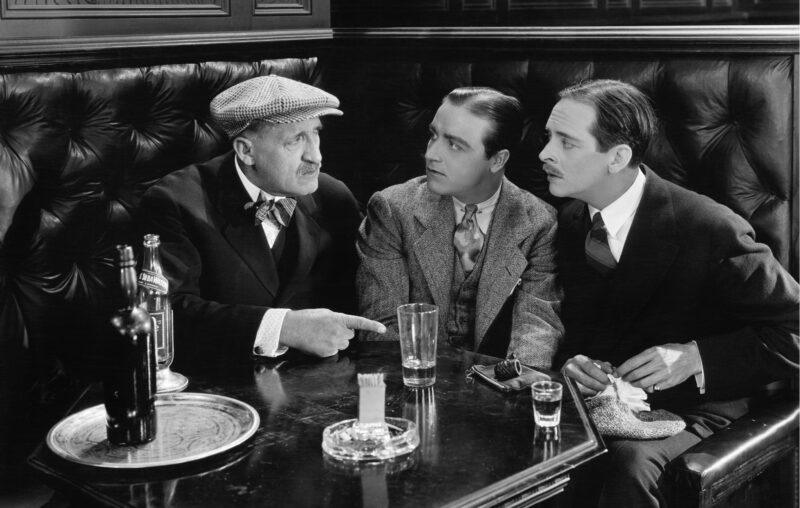 I was in the great state of Texas last week, enjoying some free market fellowship with a large group of like-minded individuals. It was a scholarly event, and like most such events a fair amount of the intellectual ferment took place not only in the sessions but in the coffee breaks and receptions.

During one such interlude I had an individual inform me (with the sort of telltale certainty that suspiciously resembles an accusation) that he was in possession of a question that “no libertarian was able to answer.”

“What would keep me,” he posed rhetorically, “from buying a massage table, a set of steak knives, and with no training whatsoever starting a surgical practice?”

A few issues from the very start. First, the idea that such a question had never been answered, or that it was unanswerable belies a tremendous sense of arrogance and ignorance. Could anyone realistically believe that such a question either didn’t have an answer, or–more improbably–had never previously, in some form, been posed?

Second, clearly this person had in mind something closer to anarchocapitalism than the basic, “vanilla” form of libertarianism to which the majority of people employing that term subscribe. To be sure, many libertarians believe in forms of licensure, private ratings agencies, reputation, and a gambit of other market-provisioned safeguards.

(And as a quick aside, the scenario whereby someone would purposely seek to engage in a highly-skilled activity without any training, and that would likely result in serious injury or death to strangers, tells vastly more about the querier than their political curiosity. Similarly, someone once told me that firearms had to be illegal because if everyone could own one, towns would descend into urban warfare. “Most people would run next door and kill their neighbor!” Is that how these people see the world?)

So I began to reply. “Would you have surgery done in an office outfitted with a massage table and steak knives?”

Who would, seeking a surgeon, enter an office with a massage table and steak knives and agree to undergo a procedure? Virtually no one. Which raises another interesting point: if I concede that there might be one in a few thousand people who would agree to having surgery performed with a steak knife while laying on a massage table, how would he explain that even with the tremendous raft of government regulations and safeguards, hundreds or thousands of people die annually while receiving medical care anyway?

Even today, with all forms of credentials, malpractice insurance requirements and other safeguards, people ask friends and other physicians for references. Surely getting references, checking on professional credentials, and other forms of informal assurances would be even more important in a less regulated environment. But then again, who would assume that less (or, in the extreme case “no”) government would necessarily mean fewer or no regulations, safeguards, or commercial restraints? Government vs. governance, state vs. market,

I changed tack. “There’s a lot of literature about the roles that private law, including insurance firms, mediators and arbitrators, would play — start by reading Bob Murphy’s Chaos Theory…”

By that time, our aspiring amateur butcher was repeating, over and over, that I and libertarians more broadly “had no answer.” I repeated once more the aforementioned authors and titles, and let him know that those were only a handful; as if the whole of an intellectual body of thought was suddenly confronted by an unanswerable question in 2021. With a few wry smiles and winks from my colleagues and the conference having ended, I excused myself.

And heading down to the bar for a celebratory drink–it was a great conference–I thought to myself: “If that is the depth of common understanding, and the full extent of their imagination: how is any of the morass the world is descending into surprising?”

This article, Three Minutes in Fort Worth, was originally published by the American Institute for Economic Research and appears here with permission. Please support their efforts.