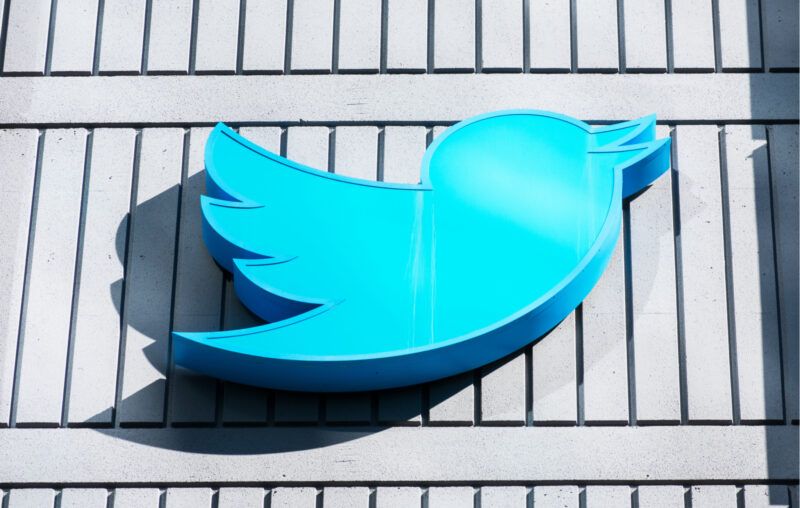 To some extent, the fall in Twitter might have been due to the softening of the stock market. But, as you can see in the above chart, Twitter’s fall preceded that of the S&P 500 index. Plus, Twitter stock has a relatively modest five-year beta of 0.8, so that its tendency to rise or fall with the S&P 500 index is only by that fraction.

No, the fall of Twitter was not much due to the stock market, but was due to company-specific events. In particular, while revenue has been growing strongly, earnings have not. The company’s operating profit margin has been narrow, and its net income negative. While the company formerly enjoyed a high valuation based on potential, its valuation fell as the company failed to turn that potential into a profit.

A seemingly similar problem has impacted Disney, except that nobody has made, or maybe could make a play on that company because of its tremendous size. Disney, a mature media conglomerate, has suffered a similar downturn in its fortunes during the past year.

Mass marketing companies such as Twitter and Disney offend the sensibilities of the mass market at their own peril. It is different, of course, for niche marketers. Niche marketers specifically want to connect their image as well as their product to their target customers. Mass marketers must, on the other hand, seek to be non-offensive, something that is difficult in the best of times, and maybe impossible at others.

These being times of polarization pose real challenges to mass marketers. The above charts suggest that certain mass marketers could do better.

This article, Twitter: The Tale of the Tape, was originally published by the American Institute for Economic Research and appears here with permission. Please support their efforts.