Understanding the Basics of Money Demand 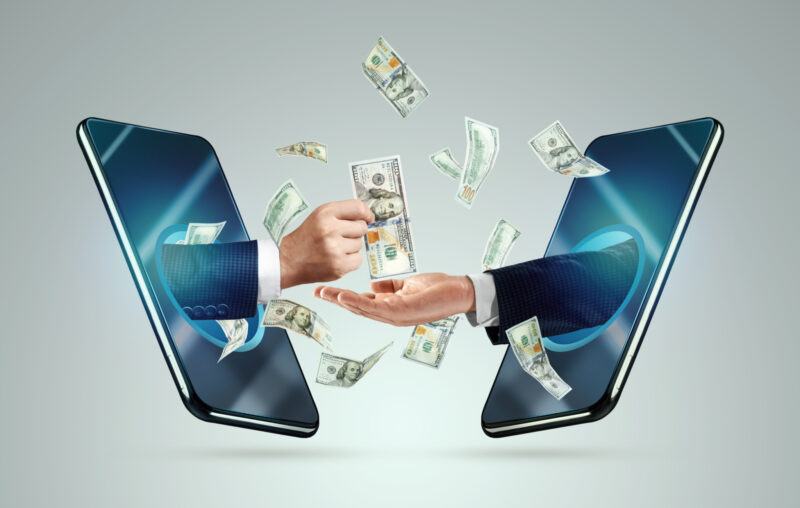 For simplicity and elegance, it’s hard to beat the equation of exchange. MV=PY. Money expenditures equal the dollar-value of output. With four easy-to-understand variables, we get a highly useful framework for interpreting monetary policy.

The equation of exchange is also readily modifiable into a testable theory. Assuming (1) stable velocity (V) and (2) non-monetary factors determine output (Y), we get the quantity theory of money. This asserts a one-for-one relationship between the money supply and the price level. Classic monetarism gets a bad rap these days, but frankly it’s better than much of the atheoretical hocus-pocus that currently passes for sophisticated policy analysis.

Remember, the equation of exchange is a tautology. We’re defining velocity as the ratio of nominal income (PY) to the money supply (M). The equation of exchange provides a helpful way to organize our thoughts, but its ultimate economic justification isn’t specified. Can we find a microeconomic foundation for velocity? As it turns out, we can. It hinges on the demand to hold money.

The simplest theory of money demand asserts that we hold a fraction of our nominal income as cash. Instead of investing it, we keep some of our savings in highly liquid forms, such as demand deposits. These aren’t literally cash—bank liabilities denominated in dollars are not the same thing as actual dollars created by the Federal Reserve—but provided the bank in question and the overall banking system is sound, they’re as good as cash. (When claims to dollars aren’t viewed as near-perfect substitutes for dollars, bad things happen.) We can think of these holdings as precautionary balances: insurance against out-of-nowhere economic shocks.

Algebraically, we represent the cash-balances theory with the Cambridge equation: Md=kPY. Md is money demand, PY is nominal income, and k is a number between zero and one that indicates the fraction of our nominal income held as money. A fully satisfactory theory (economists would call this a “microfoundation”) would show how k results from household utility maximization. But, for our purposes, this is good enough.

We live under a fiat money regime. The central bank determines the money supply. This implies the supply of money doesn’t depend on any of the other variables in our model. We can write Ms=M. The money supply is just some quantity of dollars. (Economists call this an “exogenous” variable because it’s determined by factors outside the model.)

Changes in V are the mirror image of changes in k. If velocity falls, k must rise, and vice versa. This allows us to think about changes in money demand driving changes in the price level. And since the supply of money relative to our demand to hold it affects real economic activity in the short run, changes in money demand can partly explain booms and busts, too. Empirically, this isn’t terribly useful, since we only know V (and hence k) by inferring it from M and PY, which are readily observable. But the purpose of theory is to help focus our thoughts, as well as point to the measurements we should be making. If nothing else, a cash-balances interpretation of the equation of exchange can help us better understand the relationship between the money supply and nominal income, which Scott Sumner argues is the most important relationship in business cycle studies.

This article, Understanding the Basics of Money Demand, was originally published by the American Institute for Economic Research and appears here with permission. Please support their efforts.