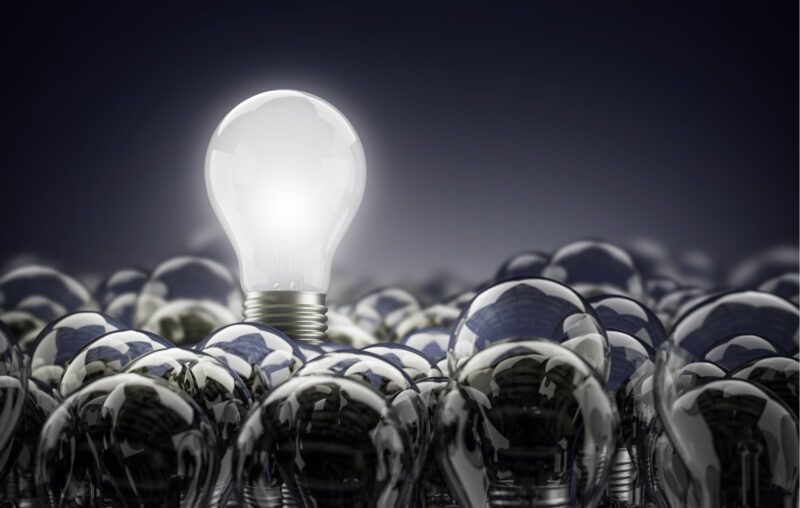 Walter Williams made so much sense that people considered him to be controversial, even radical. A review of his contributions would take a book-length article. He has written a double-handful of books and thousands of essays. Today, many people have not even read 10 books! I do not pretend to have read all of his works, but I can focus on a few ideas that seem most expansive and timeless.

His style — deliberately provocative – leads some to think that Williams didn’t care what his critics – or his supporters — thought. I beg to differ, and I think he would, too. How could anyone publish so much material aimed at informing readers if he didn’t care what they thought? True, he didn’t care what you thought of him, but he cared deeply about whether you thought, for example, that minimum wage laws are a good way to help the poor. Ideas shape behavior, and behavior matters. His good friend, Thomas Sowell, once wrote, “I’m not sure I want to be particularly remembered. I would like the ideas that I’ve put out there to be remembered.” Like Sowell, Williams didn’t care about your approval, but he did care about your willingness to think and to analyze data, even if – perhaps especially if — it upset your beliefs.

Time and ideas are the only resources that will always be scarce. If there is another stubbornly scarce resource, though, it is people who can convey complex concepts to a lay audience. At this, Williams was past master, using vivid images, analogies, and blunt language to fix ideas in memory.

Belief in freedom and capitalism were the foundation of Williams’ personal and professional life. “Prior to capitalism, the way people amassed great wealth was by looting, plundering, and enslaving their fellow man. With the rise of capitalism, it became possible to amass great wealth by serving and pleasing one’s fellow man.” This statement presupposes that we are allowed to trade goods that we own, which in turn presupposes our right to own property. Williams knew that gains from voluntary trade make us both better off. He knew that our right to own property is essential to prosperity.

I wish Williams had put more emphasis on the apparent tension between capital and labor. In a political sense, these are rivals, fighting over a (typically fixed) pie. In an economic sense, though, these two components of production and prosperity are as much compliments as they are substitutes. Or, perhaps, Williams might have written that capital is to labor as ice is to water: two forms of the same substance. Skilled laborers work many hours to build capital assets such as bulldozers or railroad cars.

Williams also pressed hard for individual freedom and personal accountability. We need freedom to make our own choices, for better or for worse. Sometimes, we make bad choices, which sometimes lead to bad outcomes. Williams pulled no punches. “If you’re a poor adult in America, for the most part, it’s all your fault,” and “Having children is not an act of God. It’s not like you’re walking down the street and pregnancy strikes you; children are a result of a conscious decision. For the most part, female-headed households are the result of short-sighted, self-destructive behavior of one or two people.” Shunning nebulous, external reasons for poverty that are beyond the control of any individual, Williams focused much of his work on the consequences of bad choices. He offers a simple (but not necessarily easy) solution to much of today’s poverty: “Complete high school; get a job, any kind of a job; get married before having children; and be a law-abiding citizen.” Among both Black and white Americans who have done that, he writes, the poverty rate is in single digits.

These are shocking and tragic numbers. Williams asked the right question: “Was the increase in single-parent black families after 1960 a legacy of slavery, or might it be a legacy of the welfare state ushered in by the War on Poverty?” Williams also knew the politically unpopular answer, and didn’t shy away from it: “A major problem,” Williams wrote, “is that some public and private policies reward dependency and irresponsibility. Chief among these policies is the welfare state that has fostered a 75 percent rate of out of wedlock births and decimated the Black family that had survived Jim Crow and racism. The poverty rate among husband-and-wife Black families has been in the single digits for more than two decades.” In contrast, “The greatest percentage of poverty is found in female-headed households. Over 70 percent of female-headed households are poor. A large percentage of poor people are children (17 percent); fully 85 percent of black children living in poverty reside in a female-headed household.”

The sad conclusion, he writes, is that, “(F)or 50 years, the well-meaning leftist agenda has been able to do to blacks what Jim Crow and harsh racial discrimination could never have done: family breakdown, illegitimacy and low academic achievement.”

The Canary in the Coal Mine

Williams makes a powerful case that ostensibly compassionate government policies have decimated the Black family, but to my knowledge, he never considered the data in a way that highlights a frightening future. Consider the following chart:

Readers might conclude that Black nonmarital birthrates are much higher than whites and other racial groups. Indeed, most writers do this. A much more dangerous trend is also evident: all ethnic groups have shown increases; the rate for Blacks is just the highest.

I wish Williams had explored the data from a different perspective. Instead of interpreting the chart as Blacks having higher nonmarital birthrates than whites, we can think of Black nonmarital birthrates as leading or forecasting white rates. For convenience, set aside the splicing of the “Non-White” and “Black” data (in 1968), and the “White” and “Non-Latino White” data (in 1990) and refer to the spliced series as simply Black and white. In 1943, the Black rate was about 16 percent. The white rate at the time was in the low single-digits, but by 1986, it had reached the level of the Black population about a bit over 40 years earlier. By 1960, the Black rate had reached about 22 percent. By 2000 – 40 years later – so had the white rate. By the late 1960s, the Black rate was up to about 30 percent; by the late 2000s – 40 years later — so was the white rate. Similarly, the Black rate leads the Latino rate, and the Latino rate leads the white rate.

Williams would surely note that this increase is likely to be followed by, and likely cause, an increase in poverty and violence. This is a tragedy if confined to one ethnic group. Encompassing the entire population, it is a catastrophic, existential threat to an entire society.

Williams detested such double-standards. He also had no use for its cousin, white guilt. He viewed it as unhelpful at best, and more likely harmful. “Many black problems are exacerbated by guilt-ridden white people. Often, they accept behavior and standards from Black people that they would not begin to accept from white people.” Williams refused to accept that Blacks could only succeed if whites deigned to lower the bar so Blacks could clear it. White guilt is also insulting and condescending, displayed by those eager to signal their virtue. With characteristic, acerbic wit, he wrote, “I’m glad I received virtually all of my education before it became fashionable for white people to like black people. By that I mean I encountered back then a more honest assessment of my strengths and weaknesses. Professors didn’t hesitate to criticize me — sometimes even to the point of saying, ‘That’s nonsense, Williams.’”

True to form, he issued his famous (to some, perhaps, infamous) proclamation of amnesty and pardon. After listing the sins of America’s past, he notes that other races have also suffered horrible oppression. He concludes,

“Therefore, from this day forward Americans of European ancestry can stand straight and proud knowing they are without guilt and thus obliged not to act like damn fools in their relationships with Americans of African ancestry.”