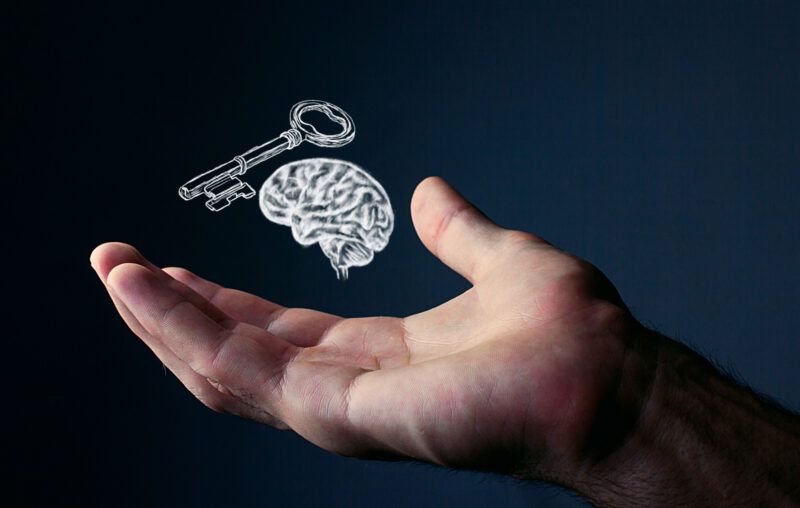 The truth of Sowell’s words has probably never been more obvious than today. Contemporary politics disregards scarcity, if not economics itself, and blatantly so. Politicians, bureaucrats, and pundits no longer pretend to recognize basic economic facts but appear even to take pride in proposing policies that fly in the face of sound economics.

But politicians should perhaps not be blamed for disregarding economics and, specifically, scarcity. They have every incentive to do so. The more they manage to promise without having to consider the “unseen” (the cost and what else is lost), the greater their chances of being elected and gaining influence. So they should be expected to act this way. The problem is the reason politicians can get away with it. The population at large does not recognize the impossibility of the promises.

Economic illiteracy is the core problem

While there is reason to despise politicians for opportunistically engaging in a bidding war with other people’s money, the problem arises due to widespread economic illiteracy among people in general. Politicians meet little-to-no resistance and are rarely questioned as they suggest economically disastrous policies (the ever larger stimulus packages, welfare state expansions, endless wars, pork to win elections) because we, as a population, do not know better.

In this sense, we only get the politicians we deserve. Or, to put it slightly differently, we get the policies we do not have the wisdom to reject. When voting and expressing support for politicians and policies, our ignorance will not allow us to escape the consequences of unsustainable and destructive policies. Everything has a cost. Whether we understand this or not, the cost is real. This chicken will come home to roost.

How could it be that we have an educational system that takes practically everyone through twelve, if not sixteen, years of schooling, but leaves almost everyone economically illiterate? Part of the answer is likely that economics education is all but terrible and does not focus on providing students with any understanding of how the market economy works. There are other potential answers as well, but this is an important one.

Economics education has the wrong focus, the subject is taught by the wrong people and in the wrong way, and fails miserably to make the study of the economy exciting. Instead, economists manage to turn people away from the subject. Many people even reject economics as “ideology,” not rarely, but ironically, on a purely ideological basis.

The queen of the social sciences

Often referred to as the queen of the social sciences, economics is by far the hardest, the most non-ideological, of the social sciences. It may be the scholarly field of study that is least open for ideology. Economics, when done properly, is as hard a science as there can be. It is a harder science than physics.

In the Austrian School, which is the most consistently deductive of traditions in economic theorizing, the starting point for logical deduction of economic theory is the action axiom, that action is purposeful behavior. Actions, in other words, are always directed at attaining some personally valued end the actor expects to improve his situation.

While there are plenty of critics of Austrian economics, many of whom claim it is ideological, the critique is based on a fundamental misunderstanding. Austrian economic theory is purely deductive, so whatever ideology there might be must be found either in the definition of action or in the logical derivations from it. No critic has managed to point out wherein human action as purposeful behavior is an ideological claim, nor what logical derivations are unfounded or normative.

Inviting the critics, excluding the students

Unfortunately, mainstream economics is not nearly as consistently deductive as the Austrian school, which means its theory development is more generous and, therefore, at greater risk of being affected by normative judgments. This does not mean economics is more ideological, only that it is at greater risk of its being so unless the scholars are very careful in their scholarship. From an Austrian perspective, mainstream economics opens the field of study to unnecessary criticism and suspicion.

Instead of going back to the field’s roots and its proper basis in deductive theorizing, mainstream economics has over the past century taken steps in the opposite direction by adopting formalized modeling and empirical analysis. This means the theory is not as reliable as it used to be, but also that it is expressed in ways that only experts in the field can decipher.

Economics today looks much like physics, giving the field an air of hardness that economists benefit from in various ways. They can, for example, leverage their technical skill and access to enormous data sets to produce very precise predictions which can be used to argue for or against specific policies. This has allowed economists to enter the halls of power and become an integral part of policymaking, even though their predictions typically turn out wrong.

The problem with the highly technical economics of the contemporary mainstream is that the economic reasoning that was once core to the field, and that produced the stable foundation upon which modern economics was built, is increasingly forgotten. Not only is modern economics fraught with errors and misconceptions, but it is rather useless for regular people.

Studying economics used to be an eye-opening enterprise. The economic way of thinking, in stark contrast to the study of formal models and advanced statistical analysis, provides a fundamental understanding of the world around us. Economic reasoning is enlightening because it allows us to see and understand the mechanisms and processes that generate the phenomena we can observe.

The rationale for my new book, How to Think about the Economy: A Primer (Mises Institute, 2022), is to provide the reader an opportunity to gain economic literacy in the sense that economics used to – that is the legacy of economics. As I state at the very beginning of the first chapter:

Economics is an exciting field.

The economics of old sought to uncover how the world works. It showed, or even proved, that there is a natural order to it. There is structure to the apparent chaos. The economy has something of a life of its own: it has a nature. This means not only that we can study it and learn about its ways, but also that we are not free to tamper with it at will and cannot make it work in ways that we might prefer but that are not in line with its nature. There are “laws” by which the economy works, and they are immutable. Economics over the past three centuries has been about identifying, learning, and understanding those laws.

By providing this fundamental understanding, economics really shines and can have a positive impact on society. It starts with understanding the concept and implications of scarcity, as Thomas Sowell’s “first lesson” teaches, and unfolds from there.

Economics is in a very real sense a way of thinking that is continuously enlightening to whomever masters that science. It is not about memorizing lemmas or models, or of learning technically sophisticated methods. It’s something much more fundamental: an understanding of how the world works.

This article, Wanted: Economic Literacy, was originally published by the American Institute for Economic Research and appears here with permission. Please support their efforts.