Warnings Of A Dramatic Inflationary Collapse Just Keep Getting Louder 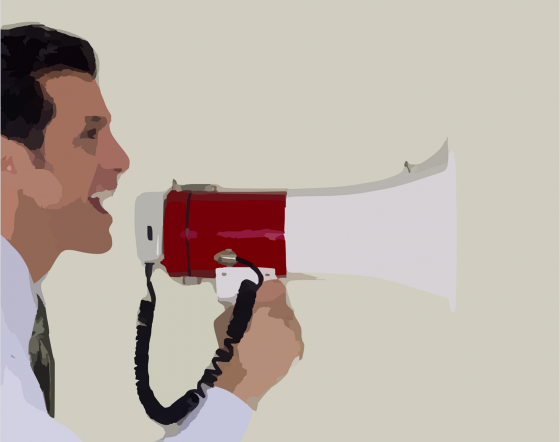 Signs of impending economic doom continue to grow all around us.  For years, highly respected experts have been warning about the steady destruction of our standard of living and the death of the U.S. dollar.  Perhaps you didn’t listen to those voices at first, and that is understandable.  Most Americans have their hands full making a living and taking care of their families.  But then housing prices started to go absolutely nuts, health costs continued to spiral out of control and a trip to the grocery store just kept getting more painful.  At this point, nobody can honestly deny that inflation has become a major problem.

But even though the chorus of voices that is warning of a dramatic inflationary collapse is growing by the day, the Federal Reserve just keeps pumping more giant piles of money into the financial system, and the federal government continues to engage in the most reckless spending binge in the entirety of U.S. history.

Despite the utterly insane policies of our “leaders”, the U.S. economy continues to languish in economic purgatory.  Trillions upon trillions of dollars have been poured into the economy, and yet the U.S. still has 8.2 million fewer jobs than it did last February.

They had hoped to create an “economic boom”, but instead they are setting the stage for an implosion of epic proportions.  In fact, John Williams of shadowstats.com insists that we are “eventually headed into a hyperinflationary economic collapse”…

So, is the choice inflation or implosion? Williams says, “That’s the choice, and I think we are going to have a combination of both of them. I think we are eventually headed into a hyperinflationary economic collapse. It’s not that we haven’t been in an economic collapse already, we are coming back some now. . . . The Fed has been creating money at a pace that has never been seen before. You are basically up 75% (in money creation) year over year. This is unprecedented. Normally, it might be up 1% or 2% year over year. The exploding money supply will lead to inflation. I am not saying we are going to get to 75% inflation—yet, but you are getting up to the 4% or 5% range, and you are soon going to be seeing 10% range year over year. . . . The Fed has lost control of inflation.”

You don’t want to believe Williams?

He has just been right time after time over the years.

But feel free to ignore him if you wish.

If you are determined to ignore the truth, you probably will not like what Egon von Greyerz is saying either…

As technological developments and markets go parabolic, we observe many market “experts,” even intelligent ones, forecasting that we are now in an exponential economic era. Thus many believe that this will go on forever. This is the typical attitude at market and economic tops and guarantees that THIS WILL NOT END WELL!

It is clearly absolute nonsense to believe that exponential expansion based on deficits, debts and fake money is the beginning of a new era. Anyone studying the economy and history of markets knows that exponential moves indicate the end of an era and not the beginning. As I have repeatedly said, history is our best teacher and it both rhymes and repeats itself. And history now gives us dire warnings.

If you wish to reject what these experts are telling us, can you point to another time in history when officials have wildly created new money and everything has turned out just great?

“New money” is always such a tempting solution, because every time it always seems to work at the beginning.  It is kind of like a tonic that instantly makes you feel better for a few hours but that ultimately kills you in the end as you keep taking it.

Now that we have greatly accelerated our journey toward an inflationary collapse, even Warren Buffett has started to sound the alarm…

Ordinary Americans are searching for “inflation” online more frequently now than they have in more than a decade, data from Deutsche Bank strategist Jim Reid shows.

But CNN insists that everything is going to be just fine.

So that means that we don’t have anything to be concerned about, right?

Personally, I am deeply concerned about the second half of this calendar year, and it appears that I am not the only one.  Billionaires and corporate insiders have been offloading stocks at a very brisk pace in recent weeks…

When the country’s CEOs and billionaires start to head to the exits a little bit quicker than usual at the tail end of a 13 year bull market, it may be time to start paying attention.

That’s what we found noteworthy about a recent Bloomberg piece, which noted that stock sales by some of the world’s richest shareholders are “reaping a windfall”, thanks to our current inflated equity markets, “to the tune of trillions”.

Amazon.com’s Jeff Bezos and Google co-founder Sergey Brin are just two of the well known names that have been offloading stock. They are joined by names like Mark Zuckerberg and Larry Ellison.

If you have been snoozing for the last few years, now is the time to wake up.

Because we are steamrolling toward an economic implosion that will make the history books, and our economic problems are just one element of the “perfect storm” that our society is facing.

But a lot of people out there are going to be absolutely blindsided by what is coming, because they have no interest in listening to the warnings.

Instead, they have placed their trust in the talking heads that the corporate media puts on television, and those talking heads keep assuring us that everything is going to be just fine. 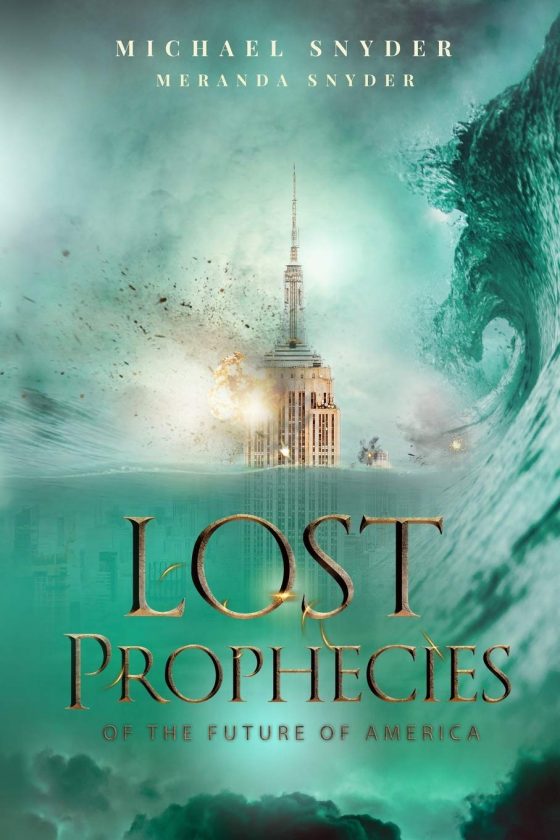