What Is Juneteenth to All Americans? 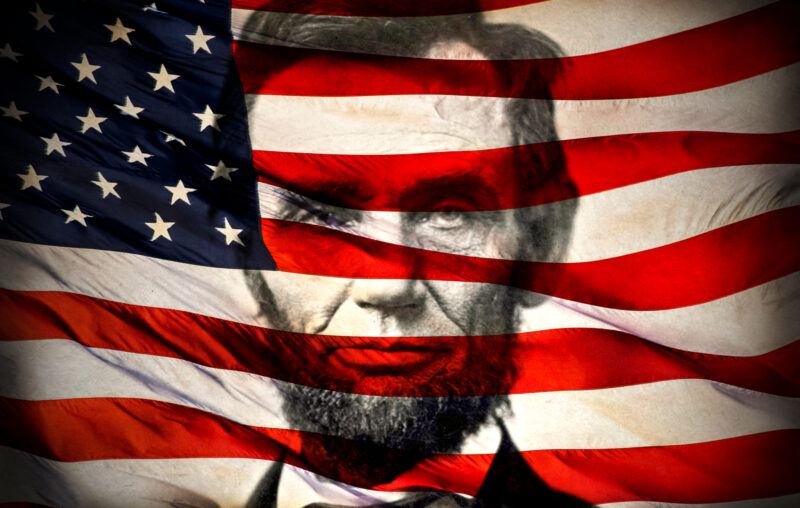 As the nation celebrates the holiday called Juneteenth, it is only natural to reflect upon the experience and ongoing struggles of African-Americans within the overall American experience. That there is even a Juneteenth to celebrate as a separate day of independence for former slaves is a testament to this. For those still somewhat unfamiliar with the concept of Juneteenth, a short history is perhaps in order. On January 1, 1863, President Abraham Lincoln issued the Emancipation Proclamation, which decreed that all individuals held as slaves within states in rebellion against the Union were free by Executive mandate. In many places across the South, Union soldiers marched through cities and plantations spreading news of the ostensible freedom now afforded to enslaved peoples. This was a nice enough sentiment, certainly providing a sense of euphoria for the African-Americans – free and enslaved – gathered together in churches and private homes across America for Watch Night services, where they awaited news of the Proclamation. In reality, though, Lincoln’s decree was little more than legerdemain and political theater.

The mandate freed slaves only in states that had seceded from the Union, leaving slavery still operational in border states loyal to the Union. Moreover, it provided exemptions for Confederate states that had already fallen under Union control. Of course, freedom for those slaves still under the purview of the Confederacy was entirely contingent upon military victory by the North. Enter Texas. Due to a fairly effective blockade, the westernmost state of the Confederacy would not fall under Union control until June 1865. Texas slaveowners knew of Lincoln’s decree; they simply didn’t bother telling their chattel, lest they grow restless and difficult to control. On the nineteenth of the month, some 2,000 Union soldiers under the command of Brig. Gen Gordon Granger marched into Galveston. From the balcony of the former Texas Confederate headquarters, Granger delivered the news that some 250,000 souls held in bondage were now free. Even the most casual student of American history knows that the specter of slavery was not truly gone until the passage of the Thirteenth Amendment. But it became a custom within the African-American community – especially in the South – to celebrate June 19, shortened, of course, to Juneteenth.

It should be apparent by now why Juneteenth is important to Blacks in America, but why is it important to everyone else? The great abolitionist, author, and orator Frederick Douglass once asked a similar question regarding the value of Independence Day to those held under the burden of slavery. On July 5, 1852, at a meeting of the Rochester Ladies’ Anti-Slavery Society gathered at Corinthian Hall in Rochester, New York, Douglass delivered his now-famous speech “What to the Slave Is the Fourth of July?” In it, he praised the bravery and wisdom of those who risked their lives to gain independence from their British masters, noting that while this was not the highest virtue, it was a rare and laudable one. Yet, Douglass could not help but observe that the benefits of those virtues did not extend to his kind:

Douglass did not begrudge the freedoms enjoyed by the beneficiaries of the divorce from the British Empire. As an escaped slave, he enjoyed many of those freedoms, if not all. Yet, in this nation, ostensibly conceived in liberty and dedicated to the proposition that all men are created equal, “the mournful wail of millions” cried out against their bondage. A celebration of independence was meaningless to those who had little independence to celebrate. Sure, there were some slaves who achieved a level of success and independence. At the dawn of the War of 1812, Kentucky slave Frank McWhorter used the freedom of being “hired out” and allowed to keep a portion of his wages to build a saltpeter factory. With that particular war raging, McWhorter converted the factory into a gunpowder manufactory, enabling him to purchase his wife’s freedom in 1817, and his own in 1819.

This of course, was not the experience of the majority of slaves, and this is why Juneteenth matters. During the post-Civil War Reconstruction Era, in the wake of the Thirteenth Amendment, African-Americans were allowed to vote, own property, seek office, use public accommodations, and otherwise enjoy the privileges of fully enfranchised citizens. Unless one was an indigenous native, (and, to a large degree, a woman) this was the closest the nation had gotten to honoring the proposition that all men are created equal. Yet, when Reconstruction ended, many individual states, especially in the South, became fearful of political and economic gains made by former slaves and their kin, and passed restrictive laws such as the Jim Crow statutes that reduced Blacks to second-class citizens at best. Once again, the promise of equality to all was broken, and that is why Juneteenth matters.

It is not necessary to give here a full history of the African-American experience between June 19, 1865 and the present. Most of us know it, or enough of it to understand many of the things that still divide us. Recently, I had the privilege of reviewing an excellent book by Rachel Ferguson and Marcus Witcher, Black Liberation Through the Marketplace. One of the points they made is that the history of Blacks in America is so vastly different from that of the majority, that it is nearly impossible to fit us within the nation’s political culture. I agree with that assessment, and yet we are all Americans. I have relatives still alive who tell stories of living under the glare of segregation. And while the Civil Rights Act of 1964 put an end to de jure segregation in the United States, de facto segregation remained.

For instance, public schools were not integrated in my birth state of Florida until 1970. I was born a scant five years later. I have cousins a decade or so older who remember the first time they entered a classroom with new classmates who did not look like them. This is why Juneteenth matters. It is taken as given among classical liberal thinkers that while we may differ in talent, ability and motivation, all of us are born inherently possessed of certain natural rights which should be protected in equal measure for all. Of course I agree with this, but historically, America has not. It was only in 1967 that Loving v. Virginia afforded the right for couples of mixed races to marry without government interference. The very right to love whom one wished to was proscribed until only 55 years ago, which is eight years longer than I have been alive. This is why Juneteenth matters.

America is a promise, one that has yet to be met. As July 4 commemorates the initiation of that promise, Juneteenth commemorates the work yet to be done, reminding us all that there are still miles to go before we sleep. Douglass would no doubt agree, likely observing now as he did then:

The far off and almost fabulous Pacific rolls in grandeur at our feet. The Celestial Empire, the mystery of ages, is being solved. The fiat of the Almighty, “Let there be Light,” has not yet spent its force. No abuse, no outrage whether in taste, sport or avarice, can now hide itself from the all-pervading light.

This is what, to all Americans, is Juneteenth.

This article, What Is Juneteenth to All Americans?, was originally published by the American Institute for Economic Research and appears here with permission. Please support their efforts.